A video that has gone viral on social media features a pregnant woman dancing to Gangubai Kathiawadi song Dholida. The video garnered over 50,000 views in less than an hour.

A video of a pregnant woman dancing to Alia Bhatt’s Gangubai Kathiawadi song Dholida has gone viral on social media. Meet Abbey Singh who is currently pregnant with her second child. She is married to Money Singh and the couple has an Instagram page called The Modern Singhs where they often share updates from their day-to-day life. The dance video was uploaded on Instagram on Tuesday. Abbey can be seen performing the hook step of the song. The video has been viewed over 51,000 times within an hour.

In the viral video, Abbey dressed in a blue floral-print dress can be seen flaunting her baby bump as she danced to Dholida. The song is picturised on Alia Bhatt who plays the titular role in the film Gangubai Kathiawadi.

“The minute I saw this trend I knew I wanted to do it – I love the energy of @aliaabhatt this will be our final dancing reel of Mini Singh still inside my stomach – I can’t wait to have her dance with me one day (sic),” the video caption reads.

The comments section is replete with words of appreciation for the expecting mother. 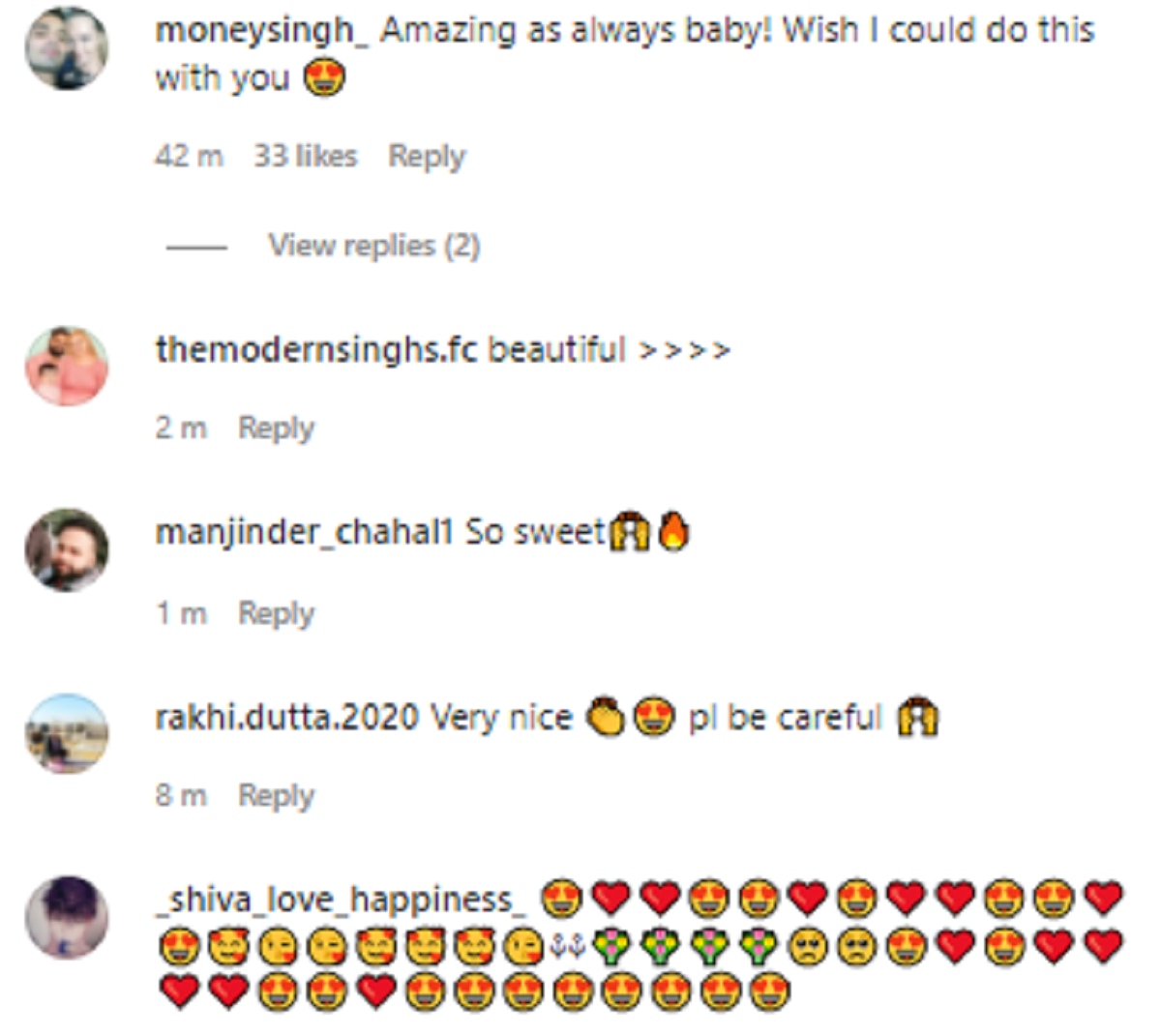 Directed by Sanjay Leela Bhansali, Gangubai Kathiawadi is set to hit the screens on February 25. The song Dholida has become a hit with fans. There are innumerable videos of people grooving to the song on social media.

Click here for IndiaToday.in’s complete coverage of the coronavirus pandemic.