A pregnant woman in Georgia was forced to deliver her baby prematurely after she was shot three times by her Uber driver, police said.

The 36-year-old, who was seven months pregnant with her first child, was allegedly shot twice in the stomach and once in the leg when her driver dropped her home in College Park, just outside Atlanta, on Saturday night.

The victim was rushed to the Grady Memorial Hospital where doctors delivered her baby girl early.

The woman and her newborn are both in intensive care, but are in stable conditions, police said.

Cops are still hunting down the alleged Uber driver perp.

The victim’s father, Kenneth Anderson, told 11Alive that his daughter started arguing with the driver en route after she realized the color of his car didn’t match the description on the Uber app. 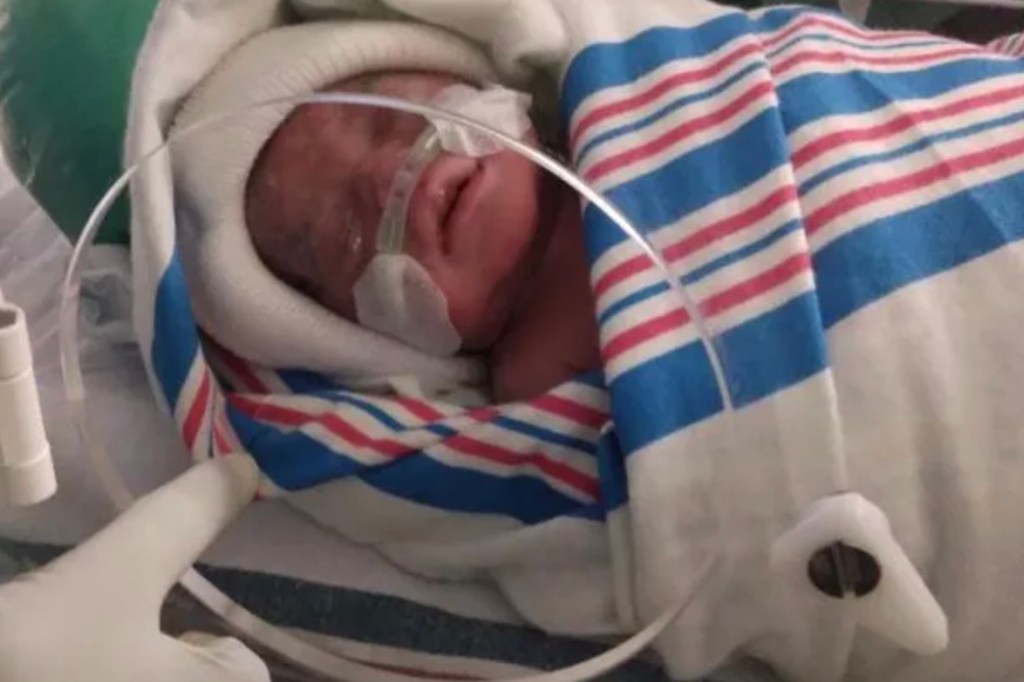 The woman was forced to deliver her baby prematurely.GoFundMe

When the victim got out of the car outside her apartment complex, the driver followed her and opened fire, her father said.

“What made him jump out of the car and shoot her knowing she’s pregnant? Even if she wasn’t… it’s just still reeling through my head,” Anderson told the outlet.

Uber said it had immediately deactivated the driver in the wake of the incident — and said they were working with authorities to arrest him. 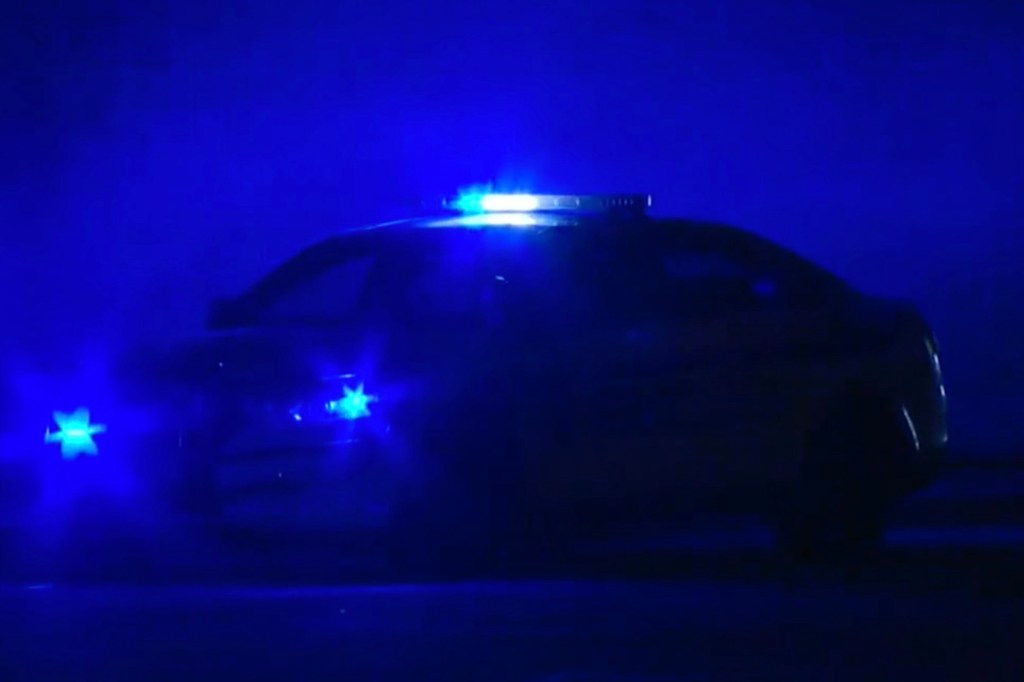 Cops are still hunting down the alleged Uber driver perp.Fox5

“The details surrounding the horrific act of violence towards the rider and her newborn are nauseating and our thoughts are them as they recover,” Uber said in a statement.