Brandy Bottone has said she was not trying to make a political statement when she told Dallas deputies that her fetus counts as a living person. 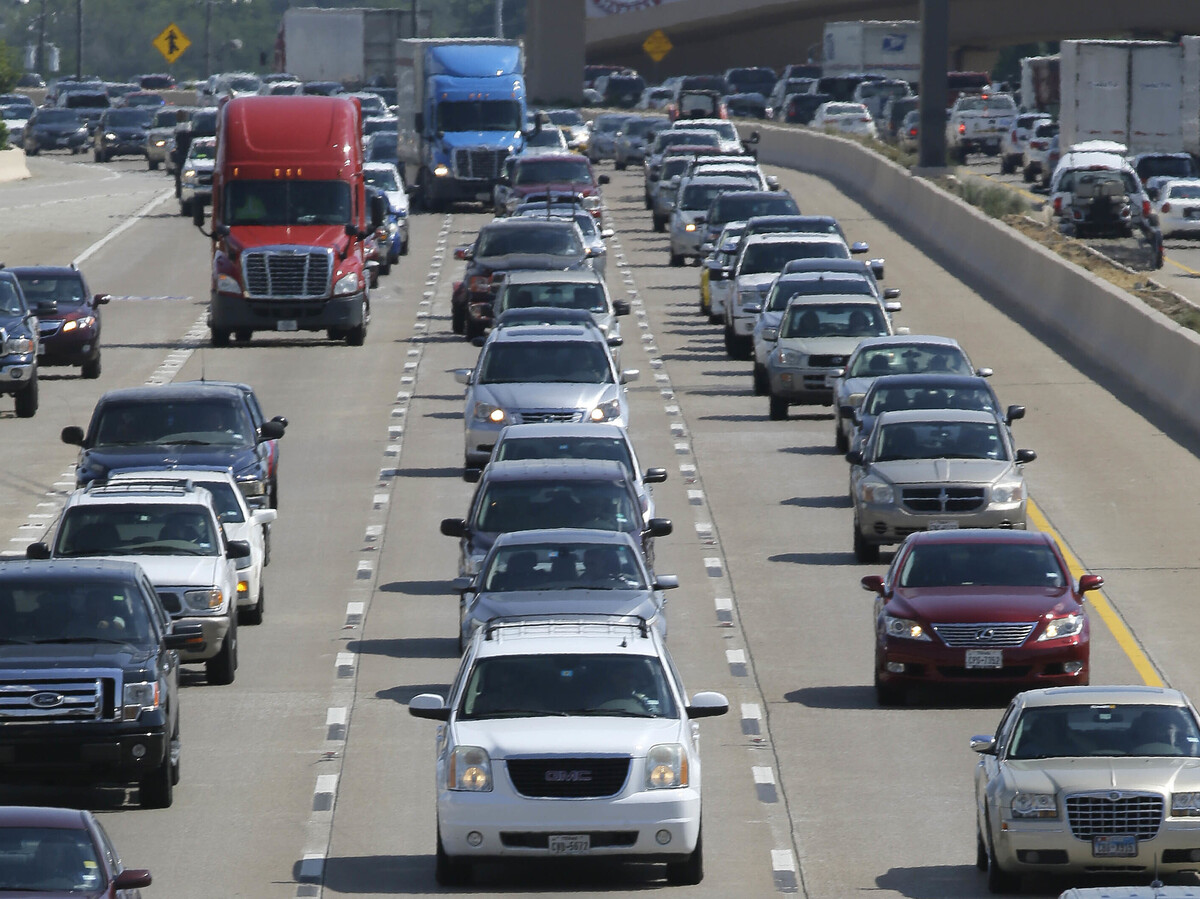 Brandy Bottone has said she was not trying to make a political statement when she told Dallas deputies that her fetus counts as a living person.

Brandy Bottone, the Texas woman who said she had a right to the HOV lane because her fetus counted as a second passenger, is at it again.

The 32-year-old from Plano was issued a second traffic citation in July for riding solo in a high-occupancy lane, Claire Crouch, a spokeswoman from the Dallas District Attorney’s office, told NPR.

“It was about a month after the first ticket that she was pulled over and ticketed again,” Crouch said, adding that “the current case is pending.”

After being questioned by Dallas County sheriff’s deputies for appearing to ride alone, Bottone pointed to her belly and told the officers, “My baby girl is right here,” she told the Dallas Morning News. By that logic, she said, she hadn’t violated the law, which requires at least two passengers in a vehicle in an HOV lane.

At the time, she wasn’t “trying to make a political statement,” she said. But, when the deputies looked at her blankly, she felt a need to provide some context for them.

Following the U.S. Supreme Court decision overturning Roe v. Wade, and under Texas’ abortion laws, all abortions are banned except in circumstances under which the birth would threaten the mother’s life. And under the state’s fetal homicide laws, a fetus is considered to be a person when determining whether a crime has been committed.

“Do you understand, with everything that’s going on, this is a baby and she’s 34 weeks,” she told the deputies.

A judge agreed with her, and the June ticket was dismissed.

It’s unclear if the second violation will also be tossed out. But it may be a while before Bottone can use it again. Crouch told NPR that, since this latest incident, Bottone has given birth.