Samadhi, a cow, is likely to become the proud mother of 100 calves with the application of in-vitro fertilisation. At Phaltan in Satara district, farmer Dayaram Thengil, is overjoyed that eight surrogate cows from his herd, are carrying the pregnancies through IVF of Samadhi, a Gir cow.

Dr Shyam Zawar, chief scientist at J K Trust – a city-based NGO working in the field of animal husbandry, which has set up a state-of-the-art in-vitro fertilisation-embryo transfer laboratory at Vadgaon Rasai — told The Indian Express that a cow in its lifespan of 15-16 years will give birth to a maximum of 8-10 calves. “Our lab was set up in 2016 to produce IVF embryos from elite indigenous cows such as Gir and Sahiwal,” Zawar said. The cattle IVF and ET technology, which is being widely used around the world, can be customised and adapted to suit Indian climatic conditions, Zawar said.

Of these 74 IVF pregnancies, 30 IVF calves have already taken birth at various farms across the country, including Pune, Ahmednagar and Satara districts.

“Of the 10 recipient cows, eight are confirmed pregnant and they are about to calve in a week’s time. The semen used for IVF was that of the famous Brazilian Gir bull namely ‘Espanto’,” Zawar told The Indian Express.

Dayaram, too, said he was amazed when eight of his cows were confirmed pregnant in such a short time. IVF is a reproductive technique where matured eggs are harvested from a female and fertilised with sperm in a laboratory. The fertilised egg is planted in the body of the female animal after 6-7 days when cell division starts. The embryo develops normally after its gestation period.

IVF is mostly used in bovine animals to plant an embryo of superior genetics into a surrogate mother. After the normal gestation period of nine months, the calves that are reared have the traits of the original mother and father. Normally, in such cases, the egg is harvested from an animal with proven milk yielding capacity and crossed with the sperm of a male whose mother has well documented genetics. Once fertilised, the zygote is planted in the womb of the surrogate mother, whose qualities the calf does not inherit. 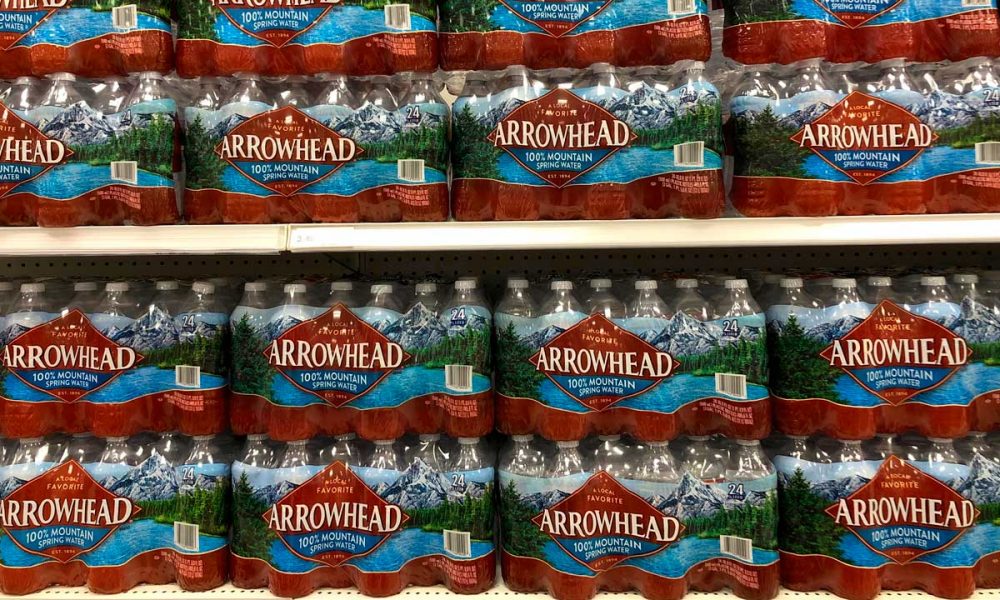 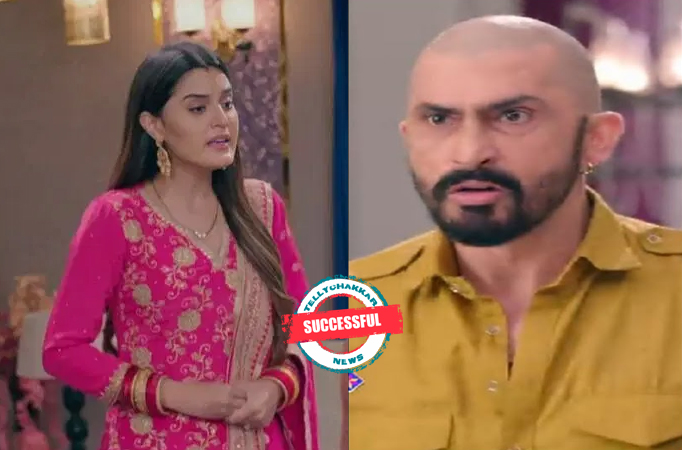 September 21, 2022
Comments Off on Successful! Ajooni finally exposes Harvinder’s infertility in front of the entire family 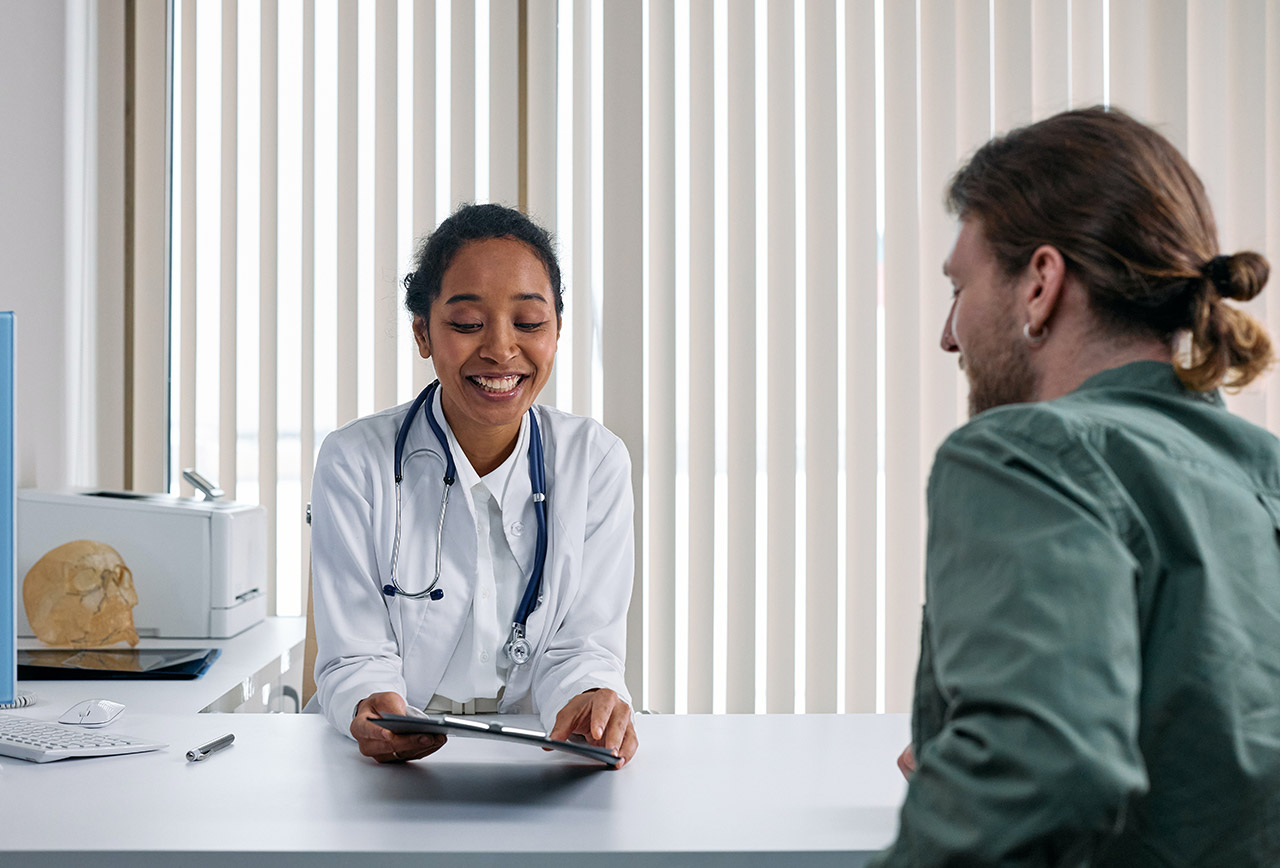 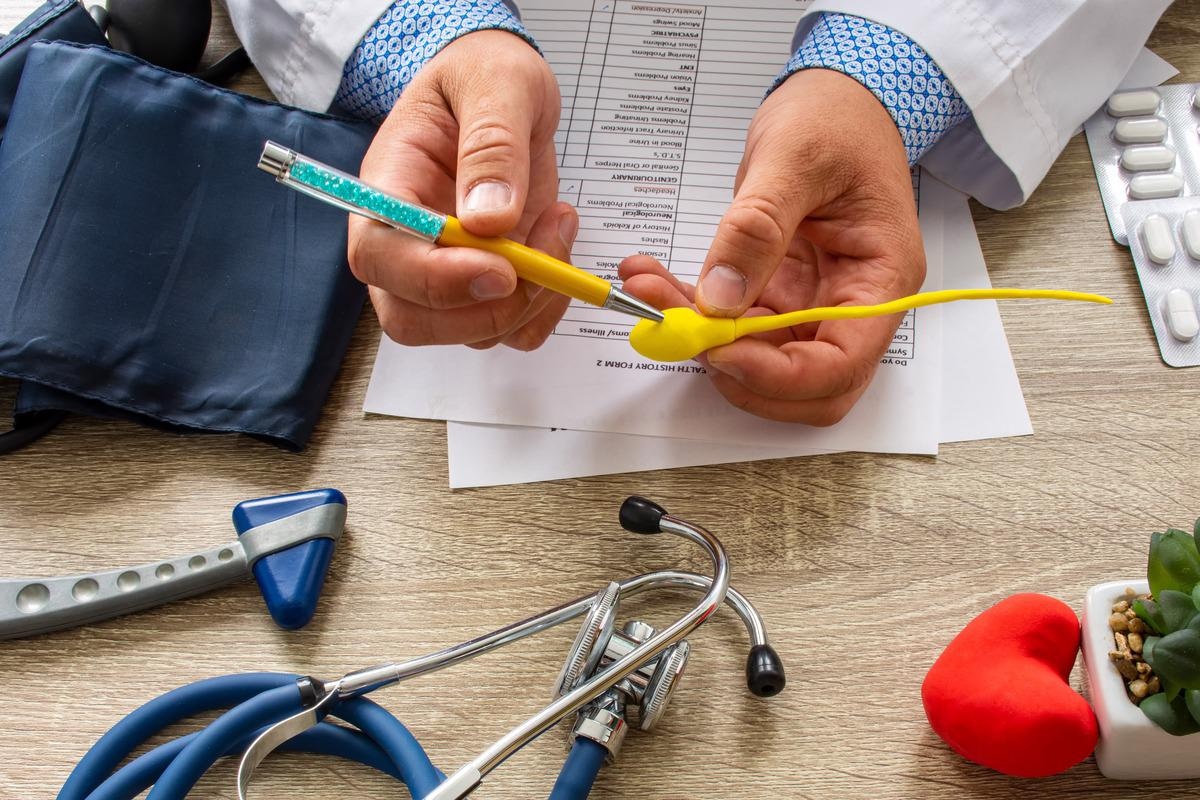 The ‘Omics in Male Fertility Diagnostics

May 5, 2022
Comments Off on The ‘Omics in Male Fertility Diagnostics

Japanese government steps up efforts to care for women who miscarry

August 24, 2022
Comments Off on Japanese government steps up efforts to care for women who miscarry 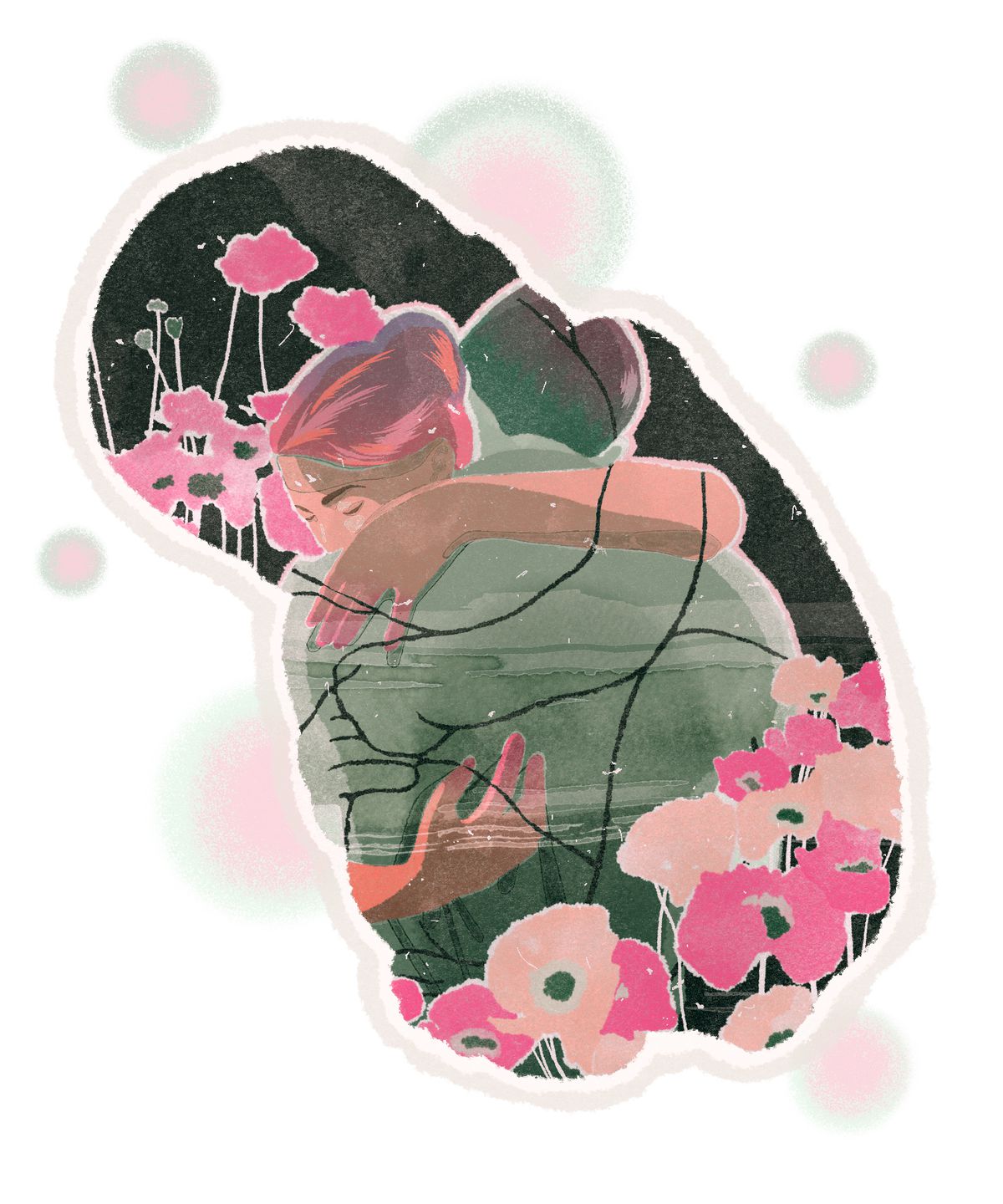 Infertility is gut-wrenching, but I do what I can for my wife

May 15, 2022
Comments Off on Infertility is gut-wrenching, but I do what I can for my wife 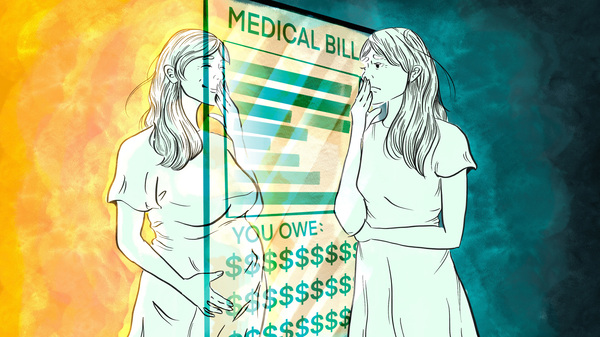 Even when IVF is covered by insurance, high bills, surprises and hassles abound – Nation & World News

May 4, 2022
Comments Off on Even when IVF is covered by insurance, high bills, surprises and hassles abound – Nation & World News 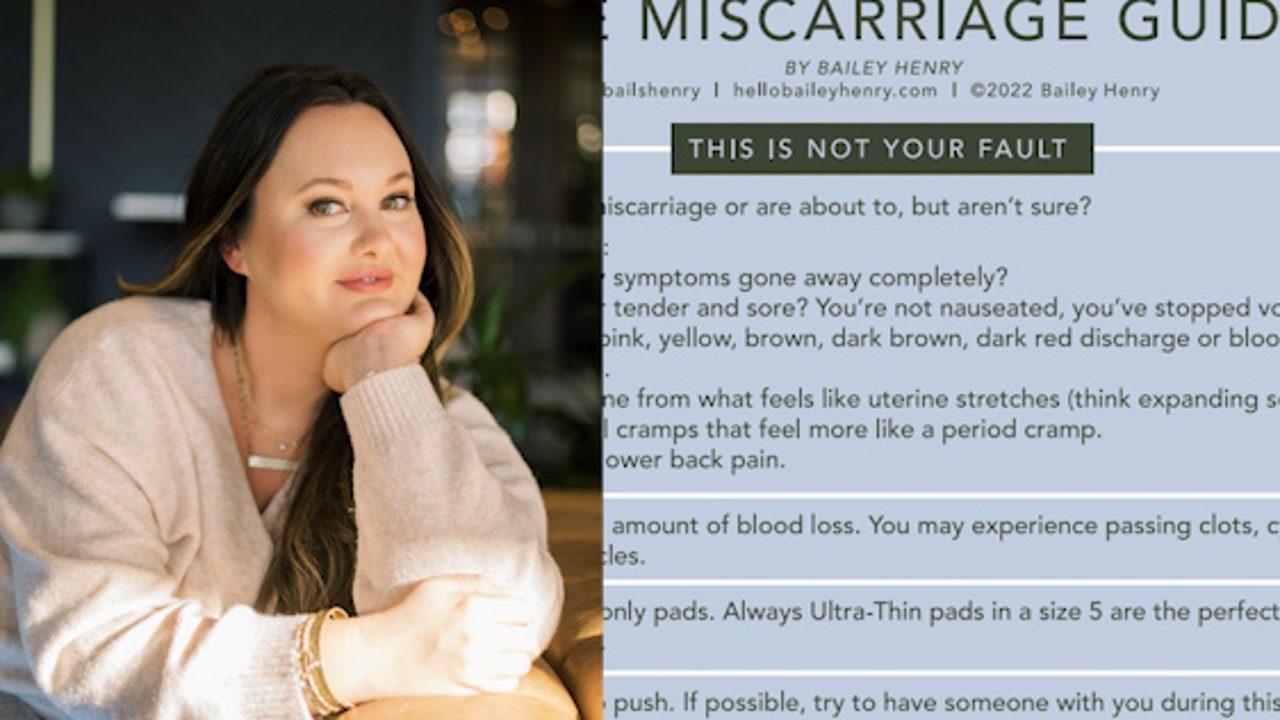 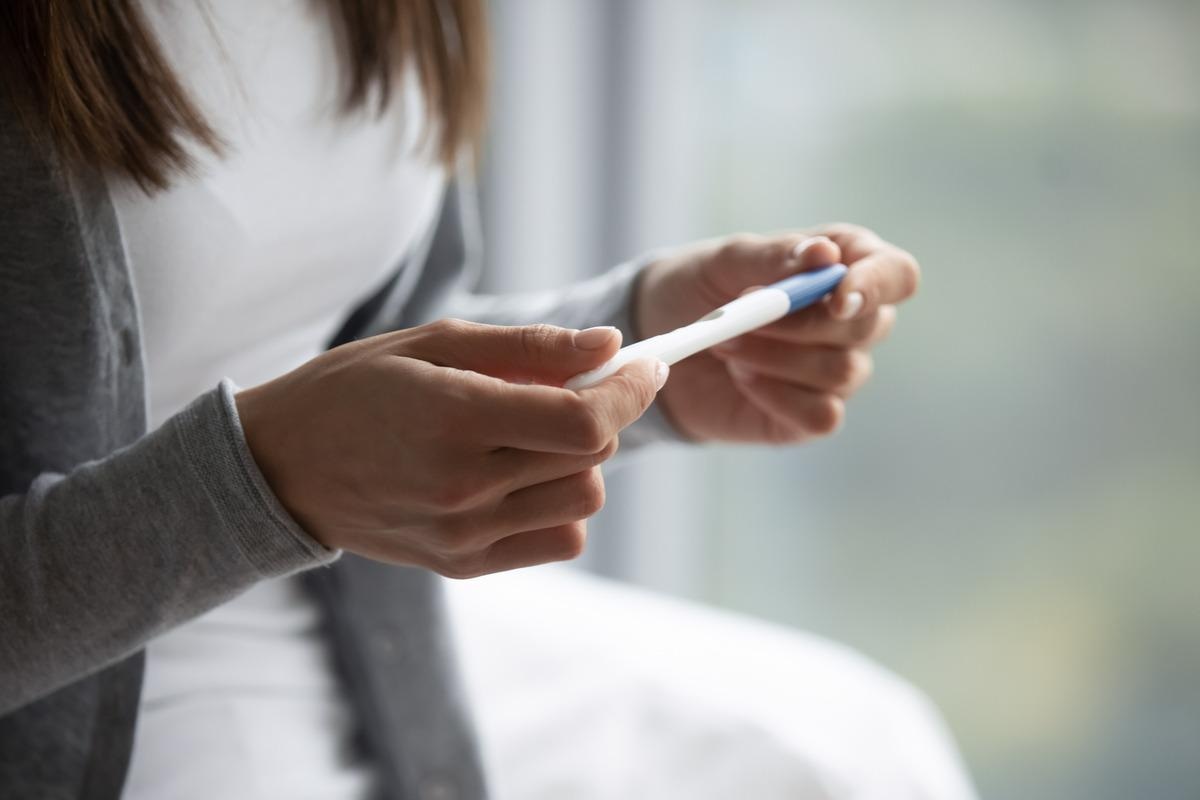 June 16, 2022
Comments Off on Researchers investigate infertility trends in the United States from 1995 to 2019
YouTube now banning all false claims about medically proven vaccinations
What took you so long, YouTube?
Recent Posts
Pages