I can’t even begin to tell you how many times I hear, “Oh well, since they are twins, you only have to do things once for two kids, right?” Or, “Well, I’m sure you have them in the same sports/extracurricular activities, so that should be easier right?”

WRONG. At least in my household, my twin daughters are individuals, and we have tried to treat them as individuals from day one. And while yes, as babies, we had them on the same schedule, we made sure they napped and ate at the same time, we fed them the same meals; however, they are still two humans. Having twins meant double of everything. Two swings, two boppys, two high chairs, two car seats, and well, a lot of times, two of everything turned into four of everything. So yes, I thought we would be able to get away with many two-for-ones, but boy was I wrong!

The fact is that twins can be 100% different from each other. I know, hard to believe, right? 😉 But, at least in our family, our 10-year-old fraternal girls are like night and day.

The Similarities and Differences of Twins

Our Twin Daughters are Very Different

They are physically different.

And for our family, I mean really different. One is blonde; the other is brunette. One is almost three inches taller and has always been longer since birth. One has blue eyes, and the other has green eyes. One seems to be going through puberty first, while the other doesn’t seem phased. One is very flexible (is a gymnast), and the other is not. One is a singer and a dancer, and the other would never sing even if you paid her.

They are emotionally different.

While our twin daughters are being raised by the same parents, they are both emotionally different in the same household at the same time. One is very empathetic and is always worried about what people think. The other has no clue and lives her best life. One constantly analyzes the situation, and the other can easily go with the flow. One is always trying to make people laugh, and the other wants to make sure she is included and includes everyone.

It’s true. I mean, as toddlers, for the most part, my twin daughters always wanted what each other had. But once they grew older, they have developed their own likes and dislikes. I love this because it tells me they are becoming their own person and developing their own sense of self.

For example, one loves to eat and could eat all day if I let her. The other eats if she’s hungry. One loves carrots; the other loves cucumbers. One is into boys; the other couldn’t care less. One likes to sleep in, and the other is up before us on the weekends. One loves chocolate . . . wait, okay, they both love chocolate.

They don’t always dress the same.

Although there are some days when they love to dress the same, most days, my girls come downstairs in entirely different outfits. I used to dress them alike, but eventually, they learned their own likes and dislikes. However, there are so many moments when they end up wearing the same thing without even planning to!

They’re not in the same extracurricular activities.

I know hard to believe, but it’s true. Of course, when they were little, we had them try out all the things together. But over time, we slowly noticed their strengths and made sure we listened to their needs and desires when it came to this. Yes, my life would be SO much easier if they were in the same sports and activities. However, it would be very unfair to group them into one. For now, they’re both in dance. One is in gymnastics, and the other is in competitive dance and coding. One sings, and they both do piano. And yes, it’s exhausting because there is no older sibling here, so both of their activities take the same priority all the time. 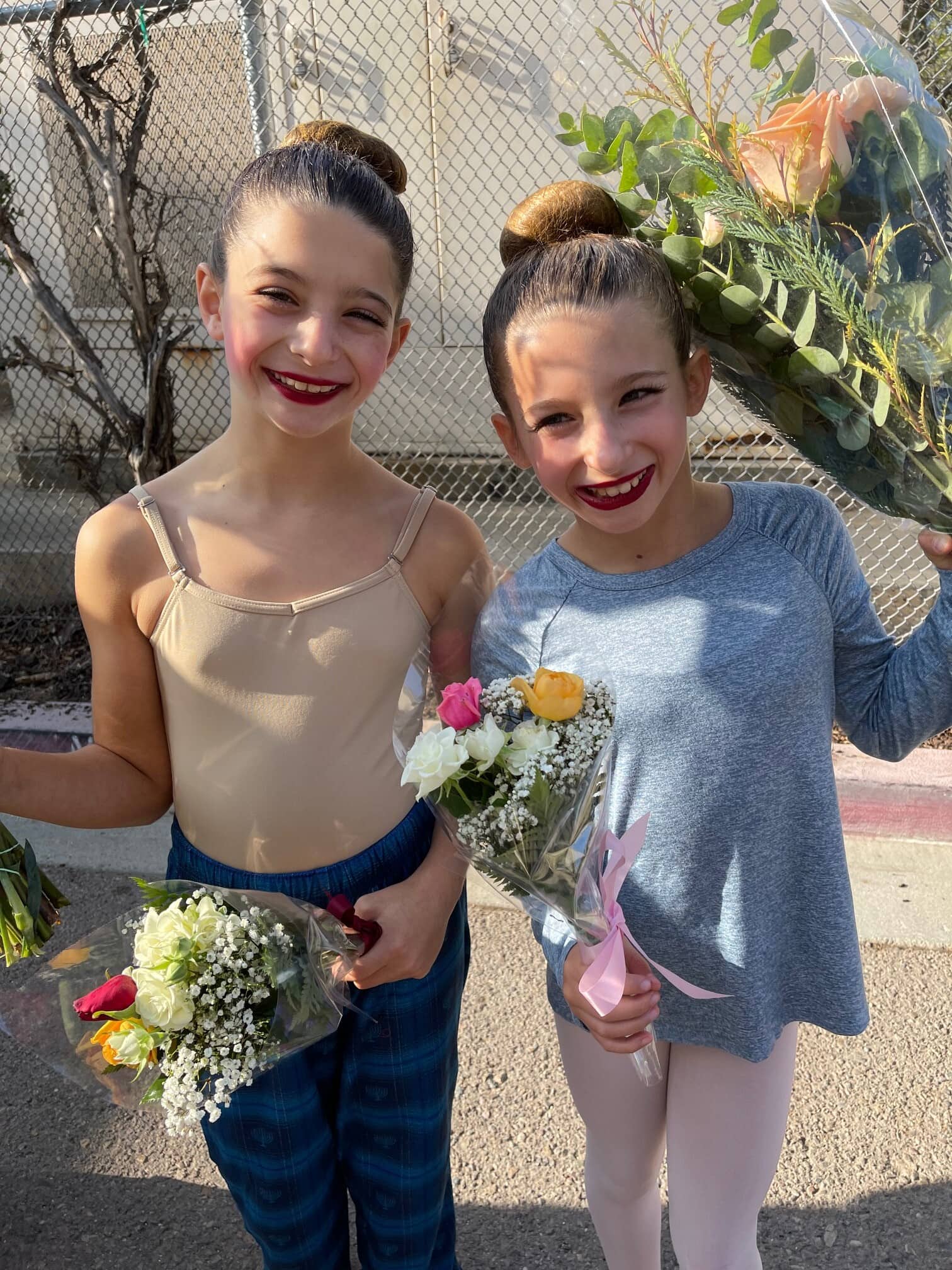 They have the same friends.

We have always kept our twin daughters in the same class. Truthfully, we did this initially because it was easier to deal with one classroom rather than two. But as they got older, we made sure to ask them what they wanted for themselves, and well, they have never wanted to separate. Honestly, most people assume this would not be a good choice. However, each set of twins has a different dynamic. This works for them and us. And while they have the same group of friends, they also have friends in the group to whom each is closer. They’ve learned each other’s strengths in school and have helped each other a lot when 3rd and 4th-grade math has become too hard for mom (sigh).

They are best friends.

But in all honesty, they are. Our twin daughters can be anywhere and have a good time. They’ve been this way since they learned how to play. This year was the first year they haven’t shared a bedroom, and boy, were they sad. While it seems to be going great, they chat every night, read together in each other’s room and find ways to be together until the minute they go to bed. And like any siblings, they have arguments, but they are rare and minimal in all honesty.

But They’re Also So Similar!

Twins are all so different! But they can also be very similar. Here are some quirky and fun facts about how my twin daughters are different and the same: