A mum turned to the internet for advice asking whether she was being unreasonable for refusing to get her children to dress up when they visit their grandparents.

The furious mum revealed her parents refused to see their grandchildren unless they dress up in their nicest clothes.

Turning to Reddit she shared that she and her parents have a strained relationship.

“My parents and I have spent some time apart. I stopped speaking to them around 2011, and we got back in touch in 2018 when I sent them invitations to my wedding.”

She admitted that her children, aged 11, seven and five, hadn’t seen their grandparents in some time due to current coronavirus restrictions. She was once again able to see her parents as restrictions were lifted where she lives and was planning a second meetup.

While confirming if they were still good to meet her mum made some comment about making sure the kids put in an effort this time.

The woman explains the dress up, “I thought she was talking about their attitude so I called her to ask if my kids insulted her somehow but she said that she meant appearance.”

“She feels that last weekend, when my kids all showed up in trainers, jeans, and a hoodie, they were being disrespectful and not putting in the effort.

“Mum maintained that there was a certain level of respect accompanying clothing and them wearing anything less than smart-casual was disrespectful, considering that she and my dad, as well as my husband and I, put in the effort,” she wrote.

The woman continued to explain: “I refused to even let her finish half of her sentences, saying I wouldn’t make my kids dress up to see them.” Her mum “became frustrated” and ended the call.

“I then received a string of texts about how it would be nice if I could convince the kids to dress and look nice when they see her, saying it’s not a lot to ask and it teaches good habits, and even if I wouldn’t do that, the absolute least I could have done was let her finish a sentence,” she shared.
“I said she should say something else then, and she said I was being very rude by not letting her have an opinion and shutting her down like I did.”
And now, her mum “expects an apology.” The grandmother expects the kids to wear “smart-casual”, which is defined as “shirts with buttons OR trousers for the boys (not both at once) and a dress or skirt OR nice top.

The poor mum asked if she was wrong for refusing to make her kids dress up and the majority of people agreed with her decision.

One person said: “Your mother seems to think they’re dolls, not human beings.”
Another said: “If y’all were going out to a fancy restaurant that would be different but a close family visit? They should be allowed to be comfy as should all of you.”

While a third put: “She is correct that there are times where clothing and dressing up is a sign of respect.”
Someone else commented: “So she was upset cause your children were dressed up like children? What a terrifying concept.

“Better run out and get them little tailored suits and dresses as appropriate so that your parents will understand that they ‘put in effort.’”

5 Outfits to wear to Gran’s house

Meanwhile, we think Gran will love it if your kids turn up to visit her in one of these outfits…..

Our definition of dress up! 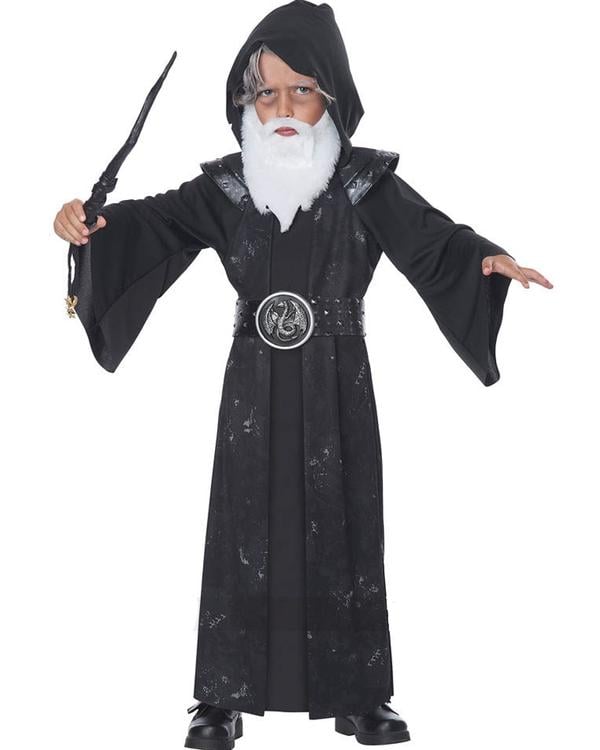 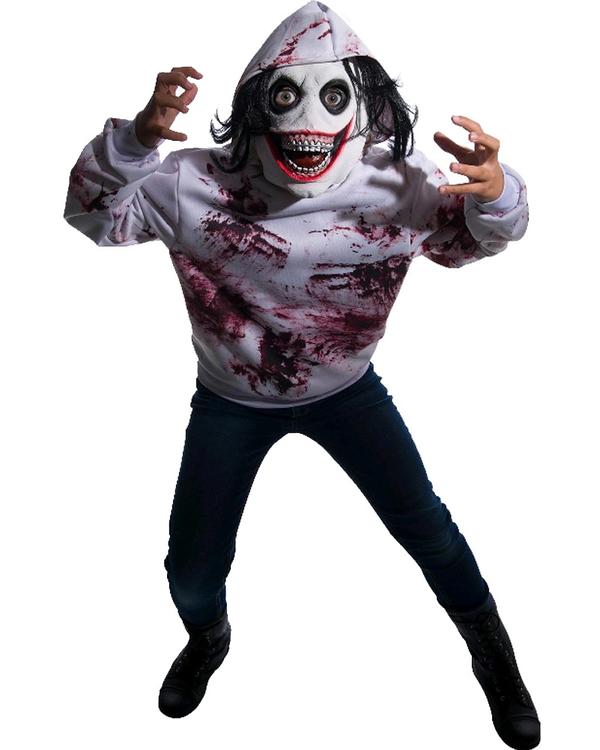 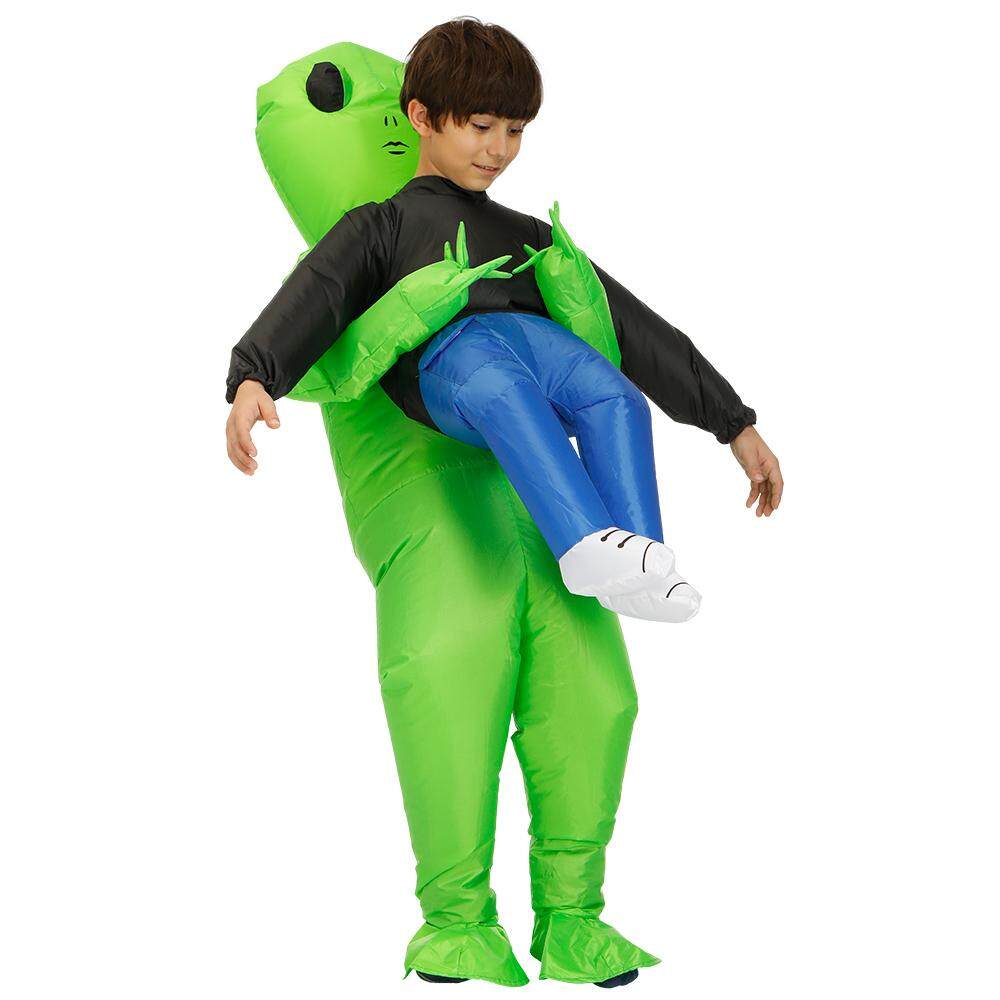 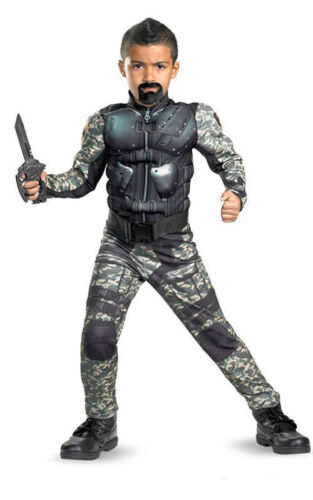 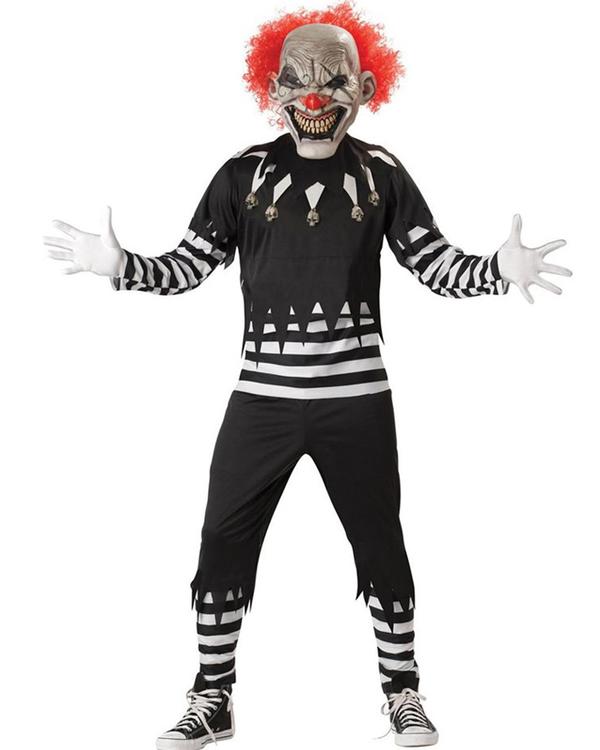 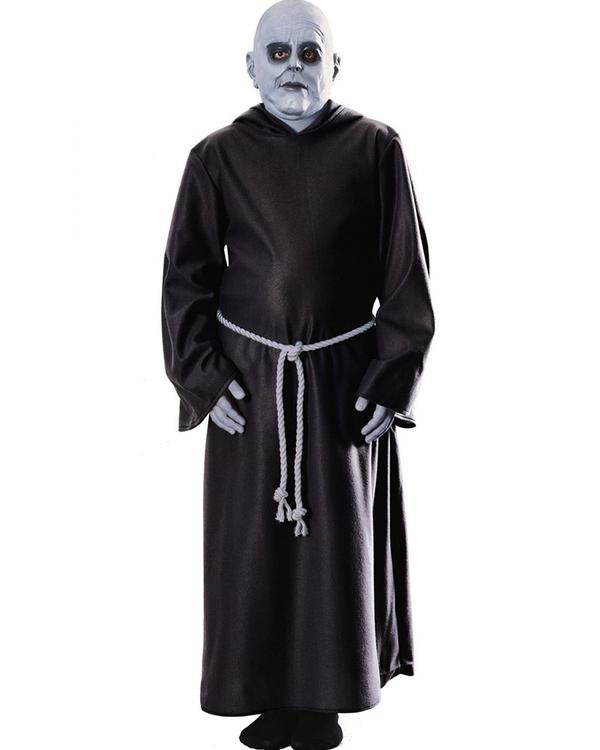 Now, that’s putting A LOT of effort..they’ll go crazy over the outfit ideas! lol Not sure if they’ll love how the kids dress up though 😂