Steps to tighten the calving season

MANHATTAN — Remember the phrase earning your keep? Whether that was doing household chores as a child or bringing in a salary to contribute to the finances, many have a role in bringing value to the family.

In a similar way, beef cows earn their keep by raising a calf annually, said the veterinarians at the Kansas State University Beef Cattle Institute.

Addressing the topic of how to keep the beef herd calving over a fairly short 65-75-day timeframe was the focus of a recent discussion on a Cattle Chat podcast.

“It is not uncommon for herds to calve over a period of four months,” said K-State veterinarian Bob Larson.

He said that a cow will typically be pregnant for 283 days, leaving her only 82 days to return to fertile cycles and conceive again. He also shared that cows typically average 50 to 80 days of postpartum infertility making it challenging to stay on a 365-day calving cycle.

Veterinarian Brad White gave the example of how easily a cow can slip to be a “late calver” and how that pattern perpetuates.

He said: “If I made a mistake when she was a four-year-old and it took 400 days to have her next calf, (then) even in the subsequent years when she calves within 365 days, she’ll still always be late.”

To keep that from occurring Larson offered these three key strategies.

• Work to make sure heifers are bred to calve early in in the breeding season, because when they calve dictates their pattern for the lifetime in the herd.

• Make sure that the cows maintain good body condition through their pregnancy and post-partum to assure the infertility period after calving is short.

• Evaluate the bulls to be sure they are fertile, allowing them to breed the cows in a timely manner.

“Focus on heifer development and breeding because research has shown that heifers that calve in the first 21 days of the calving season will stay in the herd longer, and she will wean enough extra weight over her lifetime as if she’s produced an extra calf,” White said.

For example, he said, if she stays in the herd for nine calving seasons, she’s produced enough weight as if she’d had 10 calves.

Producers with a goal of shortening the calving season should expect that to occur over several years, said veterinarian Brian Lubbers.

“For most producers, shortening the calving season is a multi-year process when those late-bred females can be culled from the herd annually,” Lubbers said.

Culling late-bred cows is also a strategy that Larson recommended.

“Cows that get pregnant late are better than cows that are open (not pregnant), but I would advise culling the late bred cows to keep your calving season from spreading out,” Larson said. “The hard part is that you have to have the discipline to sell her.”   To hear the full discussion on this topic as well as how protocols may need to differ in cows and heifers, go to https://ksubci.org/2022/05/20/usrsb-key-metrics-shortening-your-calving-season-listener-question-corkscrew-bulls/ Can Tulsi cause infertility? Know the benefits and risks of overeating this household herb

August 12, 2022
Comments Off on Can Tulsi cause infertility? Know the benefits and risks of overeating this household herb January 9, 2022
Comments Off on Bonei Olam Chabad to Hold Second Evening of Awareness 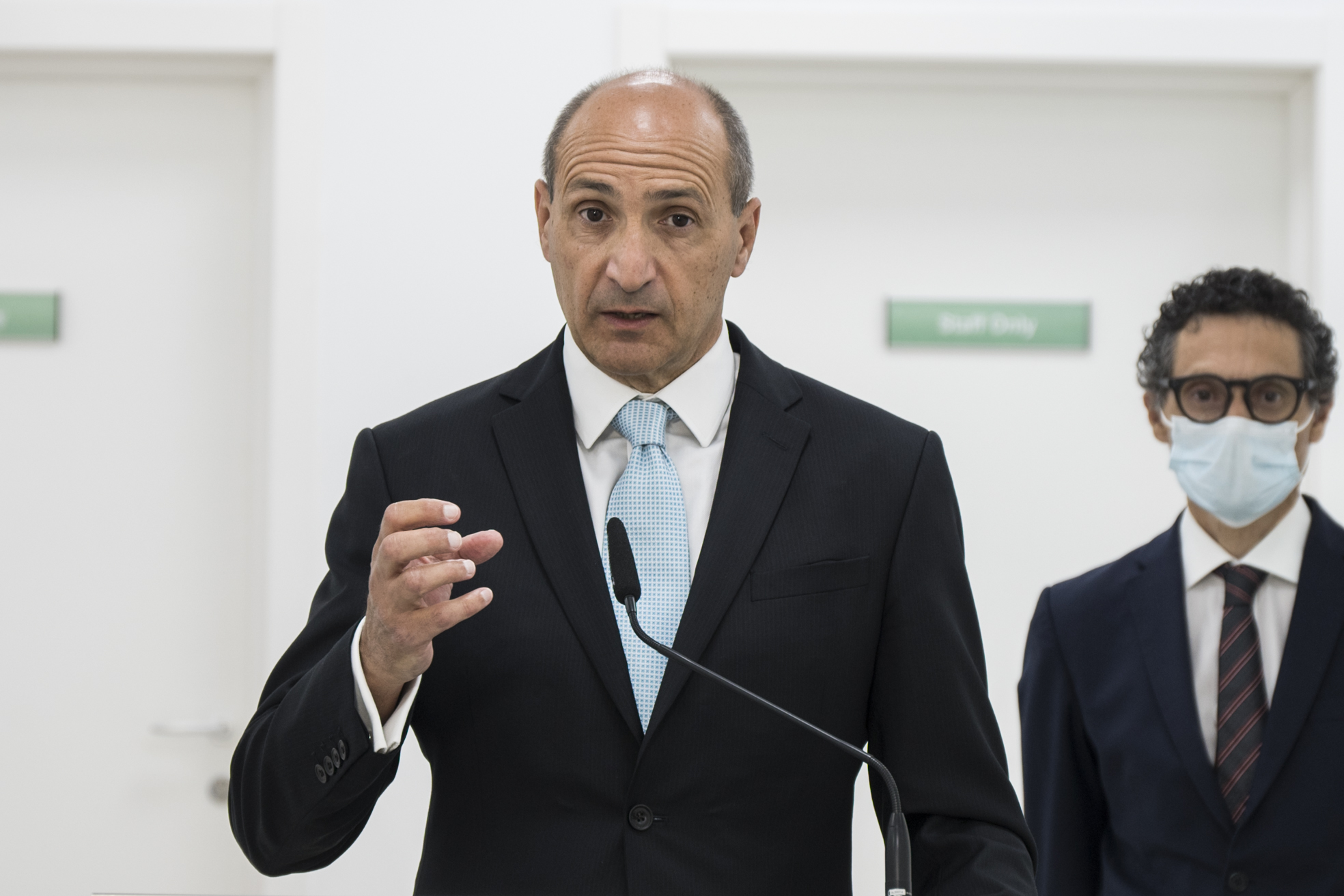 June 10, 2022
Comments Off on Prospective IVF parents can opt for Polar Body Testing Common causes of infertility in men and women

September 7, 2022
Comments Off on Common causes of infertility in men and women 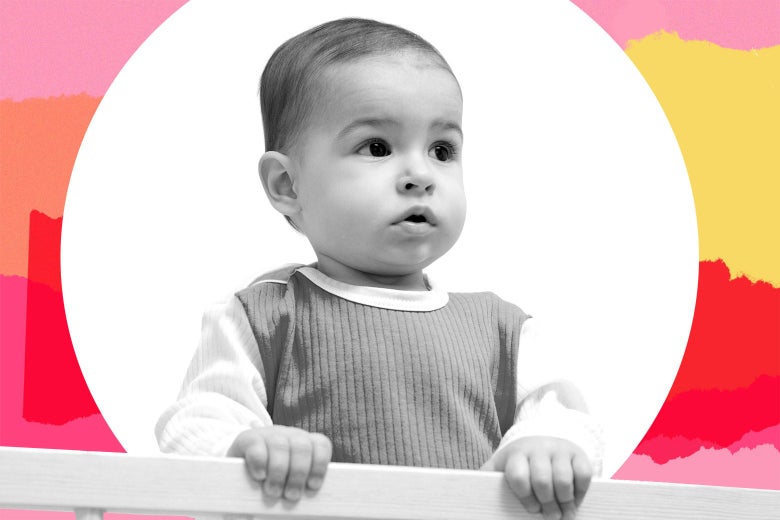 December 29, 2021
Comments Off on Can’t spend holidays with new babies, parenting advice from Care and Feeding. 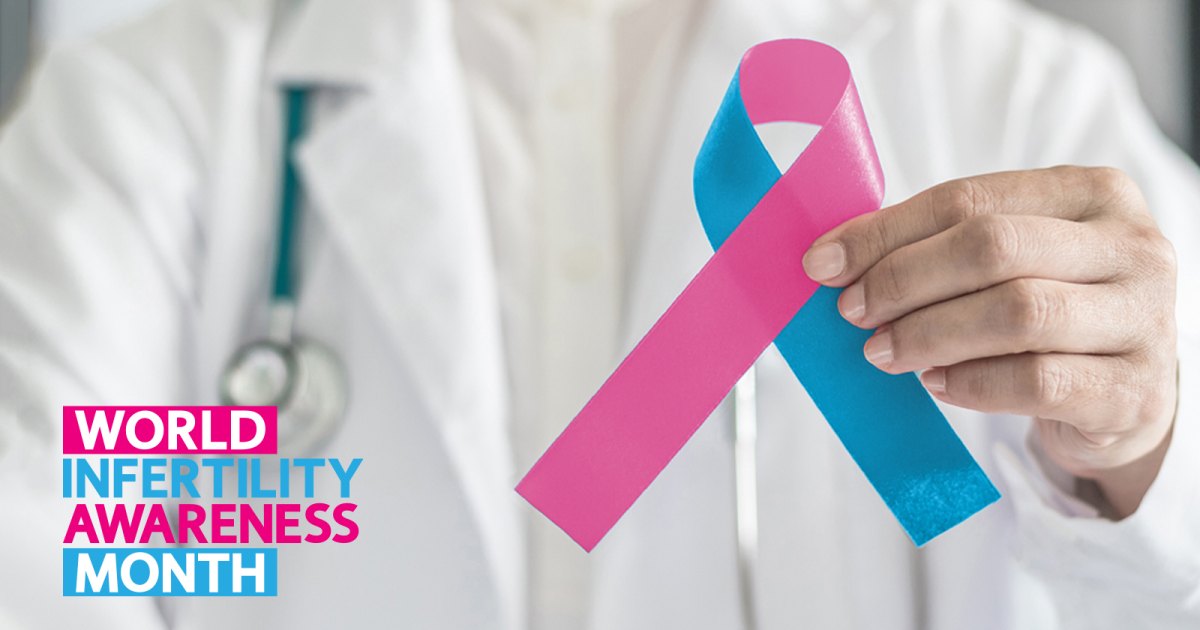 June 30, 2022
Comments Off on Shop These Ovaterra Supplements That Support Reproductive Health 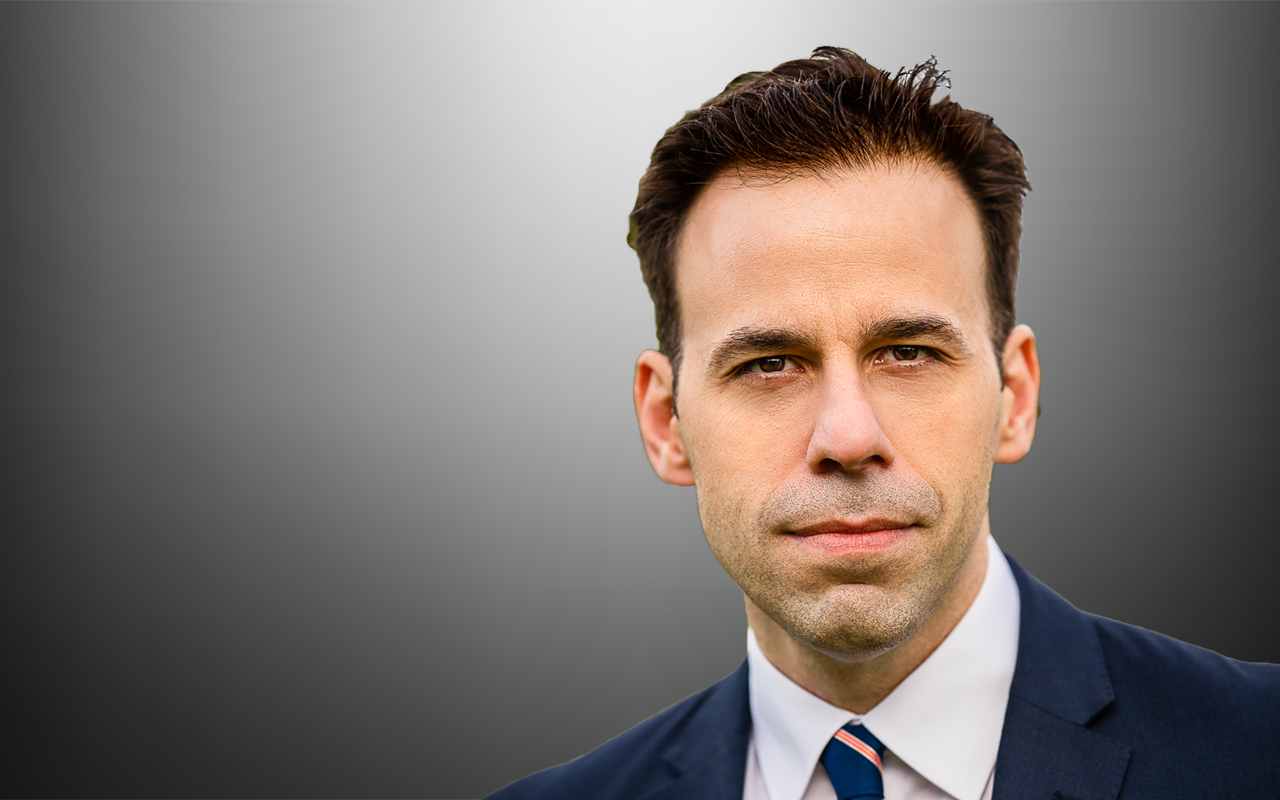 Role of GPs in changing landscape of fertility treatment

December 12, 2021
Comments Off on Role of GPs in changing landscape of fertility treatment 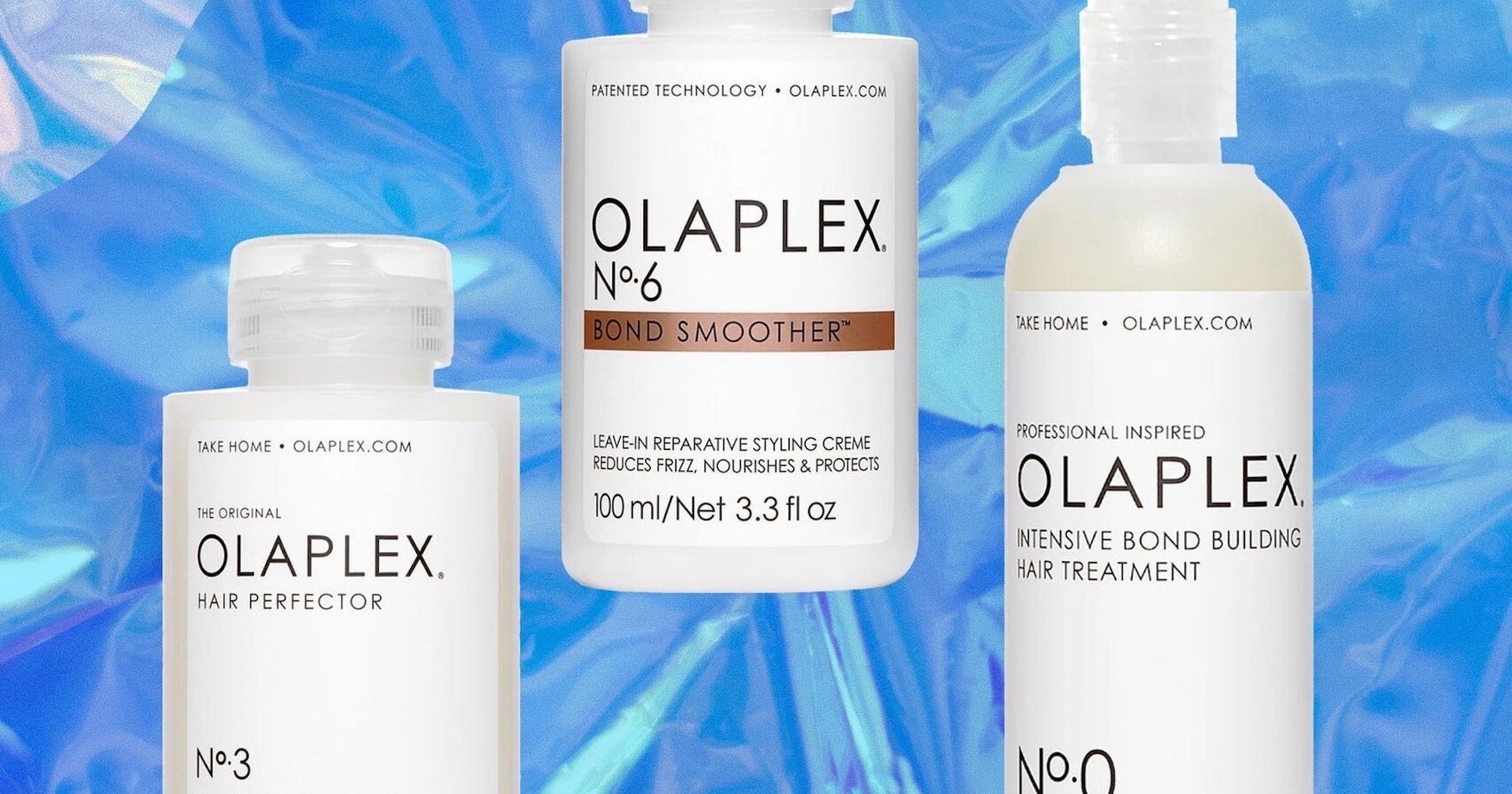 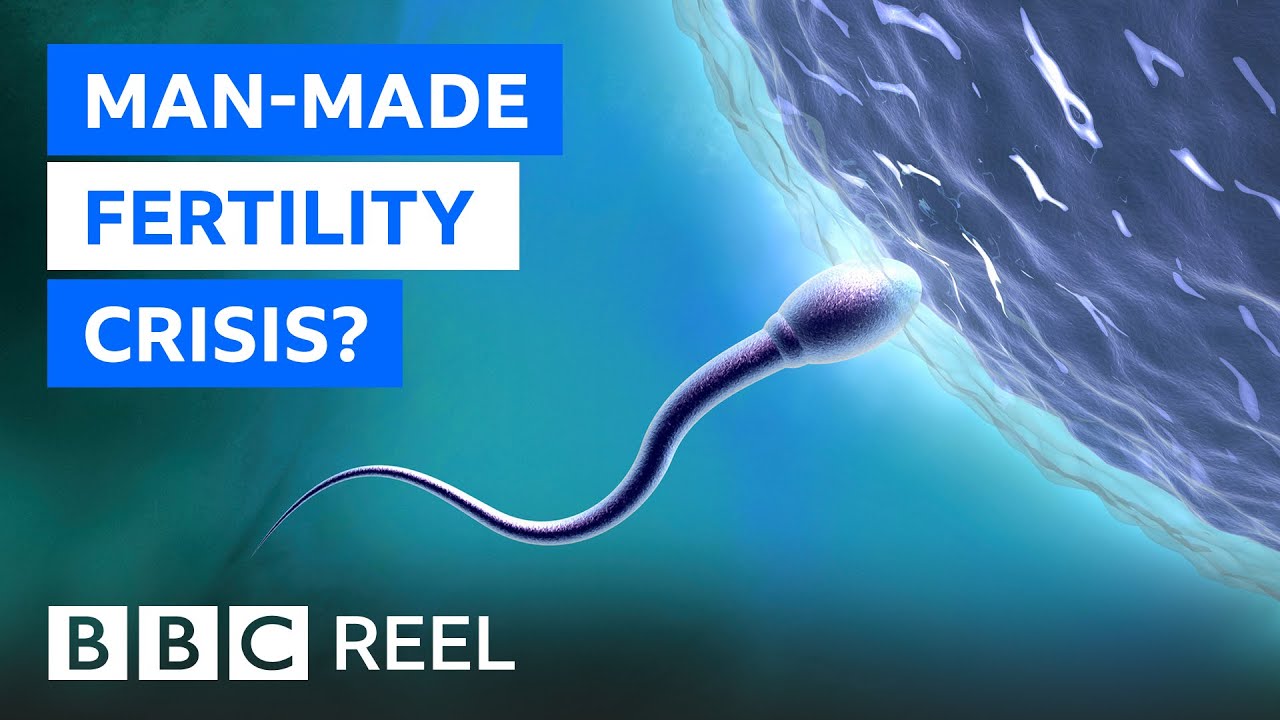 Are We in the Midst of a Fertility Crisis? » TwistedSifter

July 27, 2022
Comments Off on Are We in the Midst of a Fertility Crisis? » TwistedSifter