STOP! Before You Hit Send Are You Sure You Want to Send THAT Emoji?

So according to Gen Z, I am definitely an old lady and should be in a nursing home.

Not only have they recently attacked our hairstyles (the side part is so NOT cool now!) and “mum jeans” (let’s not talk about that), they are now having a go at those we use.

These little young upstarts are trying to tell me that the laughing emoji 😂  is so not cool anymore. Pffft!

What Gen Z had to say

“I use everything but the laughing emoji. I stopped using it a while back because I saw older people using it, like my mum, my older siblings and just older people in general.”

Gen z-er, 17 year old Xavier Martin described the ‘crying laughing’ emoji as ‘bland’, remarking that ‘not too many people’ in his age group would choose to use it.

Meanwhile, 21-year-old Stacy Thiru explained that she prefers the ‘real crying’ emoji  😭 as it shows a more extreme emotion and had a more dramatic feel to it.

A similar emoji, called “Rolling on the Floor Laughing” (🤣), is also no longer cool. When asked about that emoji over a video call, Thiru visibly grimaced. “I don’t like that one,” she said. “My mum doesn’t even use it.”

What should we use?

Gen Z-ers have reportedly now turned to the skull emoji 💀 as a means of showing their digital laughter. This is of course a visual way of saying ‘I’m dead’, as in dying of laughter.

The older generation tend to use them literally while younger people get more creative.

Gen Zers told CNN Business they like to assign their own meanings to emojis, which then spread through social media. For example, the emoji of a person wearing a cowboy hat (🤠) and the one of a person simply standing have both come to signify “awkwardness”.

The public response is not so supportive with many saying they can’t part ways with the laughing emoji.

“I’m definitely happy to never wear skinny jeans again but I’m not sure I can give up the crying laughing emoji, is that okay.”

“But it doesn’t make sense?,” wrote another.

“I am sooo old now!” said another.

I’m definitely happy to never wear skinny jeans again but I’m not sure I can give up the crying laughing emoji, is that okay

So who the fuck are these Gen Z people you ask?

Gen Z are the young folk born from the 90’s onward that have never known a life without tech.

Other characteristics of Generation Z include:

So, What Should We Do?

If they’re used correctly, emojis may be a great tool for conveying a person’s mood, tone, or feelings. In this manner, they are able to approximate the cues we offer and receive in person.

Emails and texts are simple to misunderstand and misread when there is no tone of voice or facial cues to guide the reader’s eye. Using emojis to indicate the sender’s meaning when the words are unclear may surely help to avoid misunderstandings and confusion.

How do you feel about the death of the laughing emoji? Gotta admit I won’t be using it any less. Call me old. Whatevs. 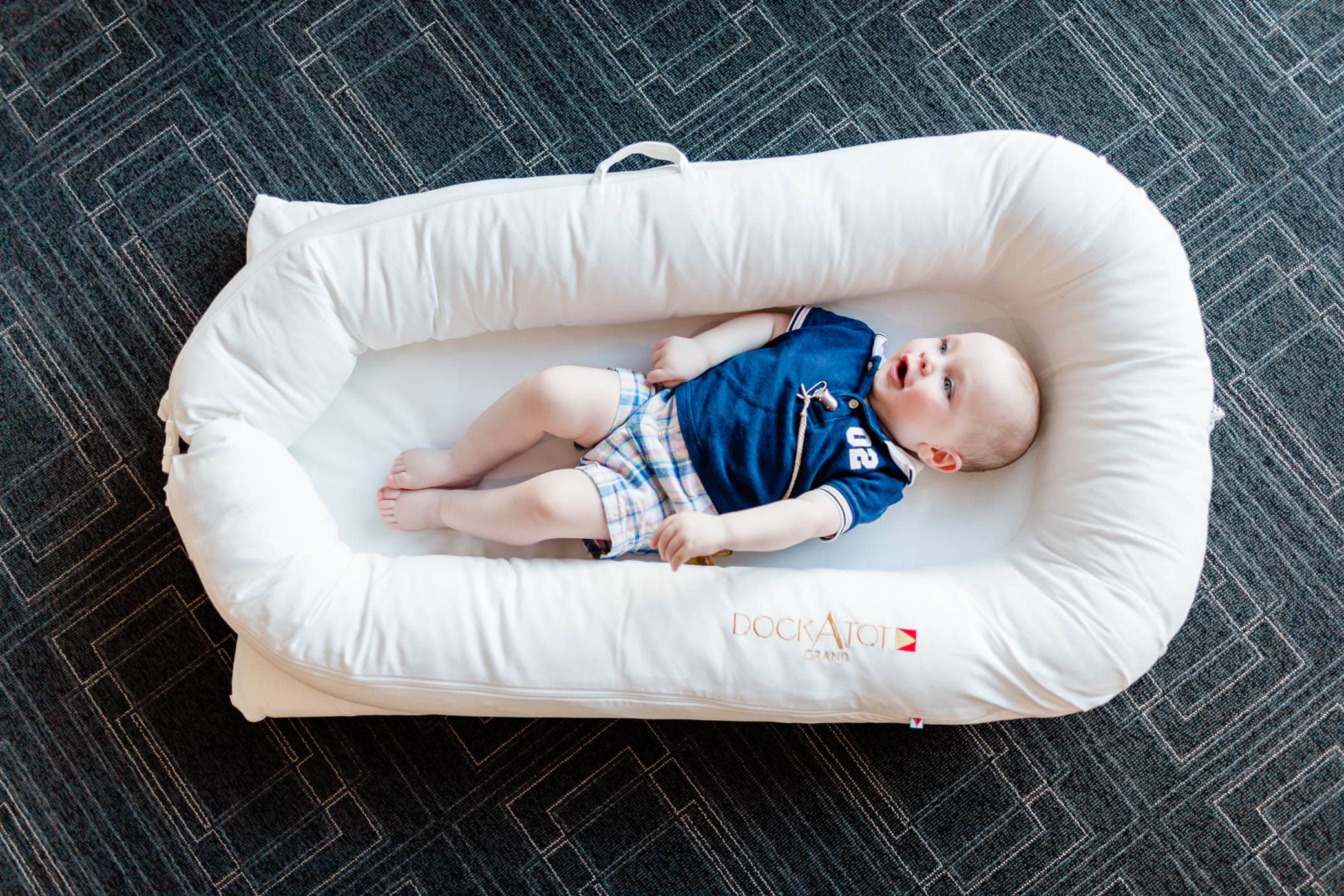 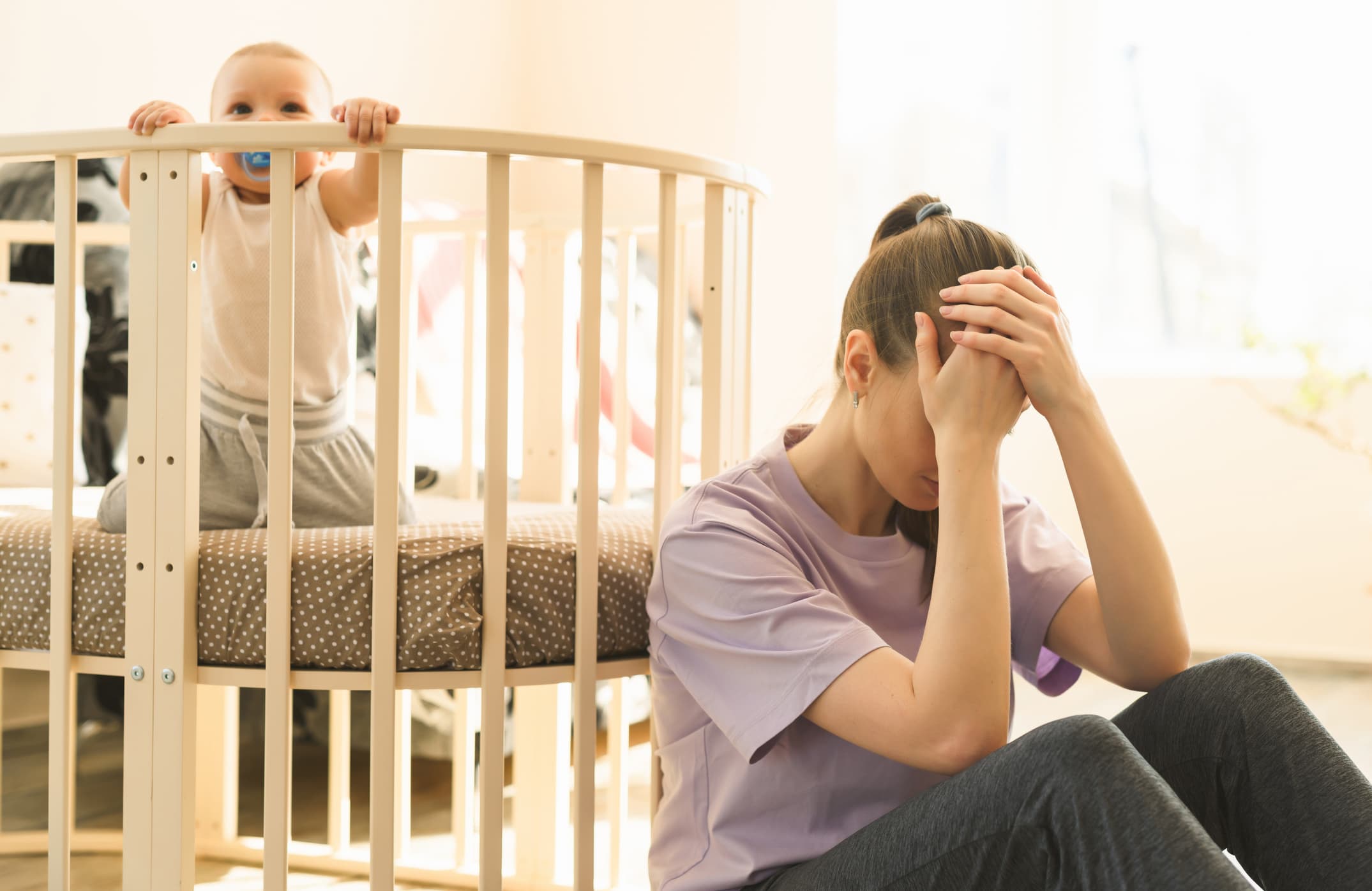 Sleep Training: What It Is and What to Expect

February 14, 2022
Comments Off on Sleep Training: What It Is and What to Expect 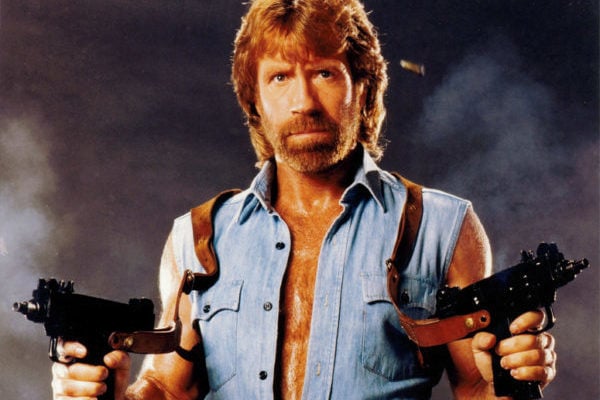 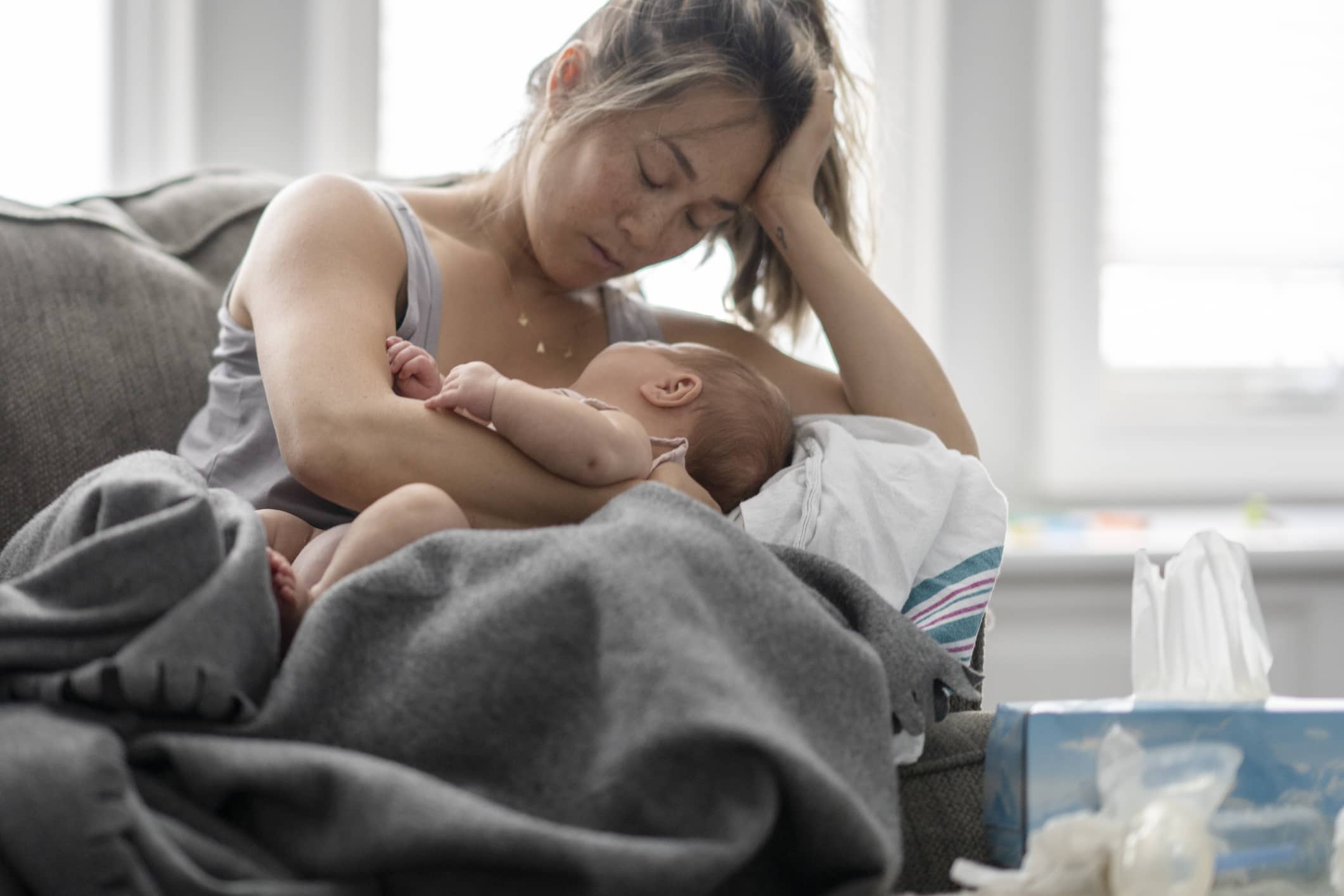 December 27, 2021
Comments Off on Mom Burnout: Our Generation Hits An All-Time High Should My Kids Have To Dress Up For Gran?

How CBD Can Make Parenting A Breeze

May 22, 2022
Comments Off on How CBD Can Make Parenting A Breeze April 1, 2022
Comments Off on Grans That Demand to Breastfeed Their Grandchildren Can’t F*ck It Up Chocolate Brownies

March 8, 2022
Comments Off on Can’t F*ck It Up Chocolate Brownies 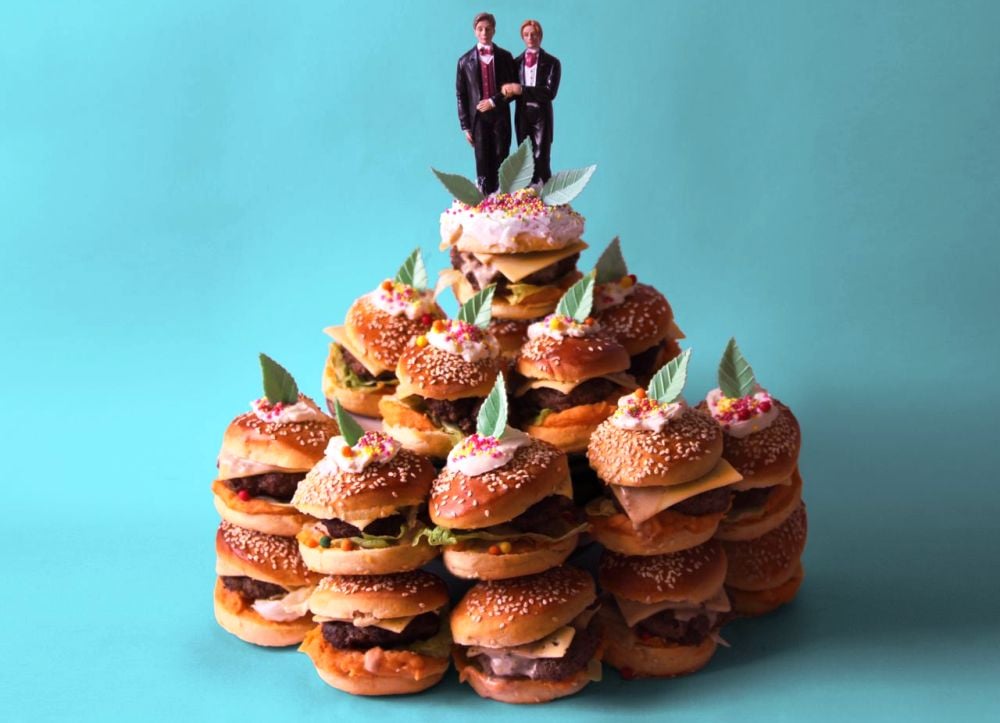 12 MORE Non-Traditional Wedding Cake Ideas (Because Why Not?)

February 19, 2022
Comments Off on 12 MORE Non-Traditional Wedding Cake Ideas (Because Why Not?) September 23, 2021
Comments Off on 11 Things That Make Labor Pain Worse 10 Bathroom Renovation Websites To Save Cash

September 15, 2022
Comments Off on 10 Bathroom Renovation Websites To Save Cash 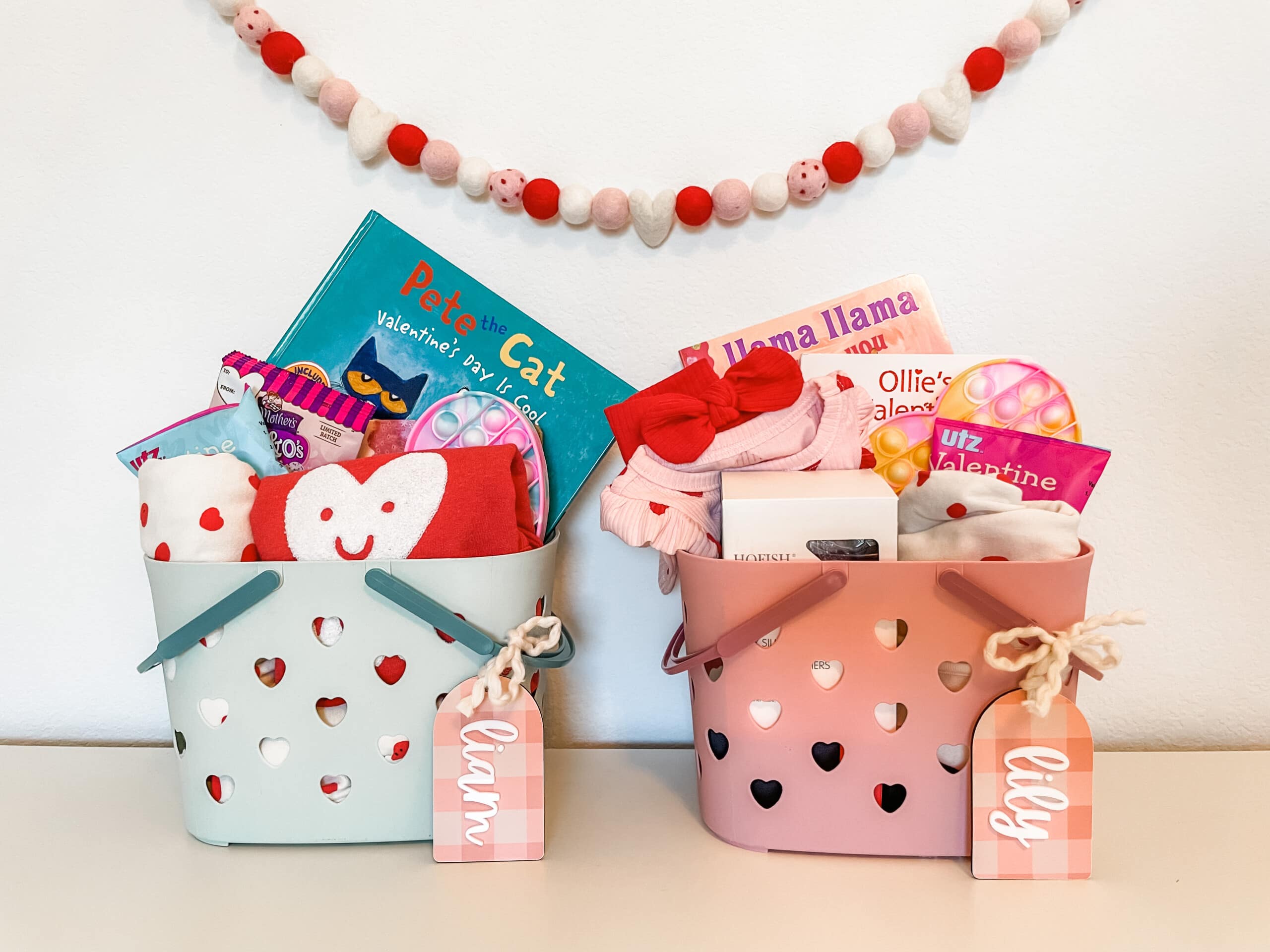 January 19, 2022
Comments Off on DIY Valentine’s Gift Baskets for Kids
When Do Babies Drop to One Nap?
Don’t Shame Me For Not Having a Second Child
Recent Posts
Pages