(The Center Square) – The national conversation about forever chemicals just hit home for many Illinoisans as testing found at least eight million residents get water from a utility where per- and polyfluoroalkyl substances, or PFAS, were found.

When six out of every 10 Prairie State residents turn on the tap, they are filling their cups with water containing chemicals known to cause cancer, according to 2020 Illinois Environmental Protection Agency testing that was only recently brought to light by the Chicago Tribune.

While awareness of the dangers of PFAS has been around for a decade, the chemicals have become very commonplace, says Iyana Simba, city programs director at the Illinois Environmental Council.

“Generally they’re just so present in our environment,” she told the Illinois Radio Network. “They’re on people’s skin; they’re in people’s bodies. Really they’re everywhere to the point that they end up in the water.”

While a national movement to limit PFAS – particularly in regard to firefighting foam – has been smoldering, the test results from Illinois and neighboring states have fired up the conversation around forever chemicals closer to home.

“I think Michigan had some significant newsworthy cases of it, and by that it really spurred [Illinois] to be like, ‘hey, we need to set groundwater standards for it, we need to be testing for this to see if we are just as bad off as Michigan,” Simba said.

Both Michigan and Illinois share a history of manufacturing. In Michigan, it was a paper mill that proved a major source, noted Simba.

While PFAS are found all over the state, there are some sites that tend to see higher contamination.

“Where we find a lot of these contamination sites are near military sites, near airports that are using PFAS containing firefighting foam, but (they’re) also found in manufacturing plants, industrial landfills, and also wastewater treatment plants that process industrial water,” she said.

Simba pointed out the chemicals are water soluble, and can end up in the water supply many ways.

“If you’re using your pan at home and you’re washing your pan, it can end up in the water system that way,” she said.

Material in landfills can also leach PFAS into groundwater, she added.

Cancer isn’t the only health risk from PFAS. Infertility, thyroid issues and high cholesterol have also been observed, according to Simba.

Activated charcoal can pull PFAS out of water, but the technology is very expensive, making it unlikely to be implemented at water treatment facilities, Simba observed.

Plus, even if the chemicals are removed, they still exist.

“Then what happens to the PFAS after that activated charcoal?” she said.

Simba says the best way to fight contamination is to stop producing and stop creating demand for them.

“Looking for pans that are PFAS and PFOS free, really looking at the details when you buy waterproof clothing, same thing for carpet too,” she said. 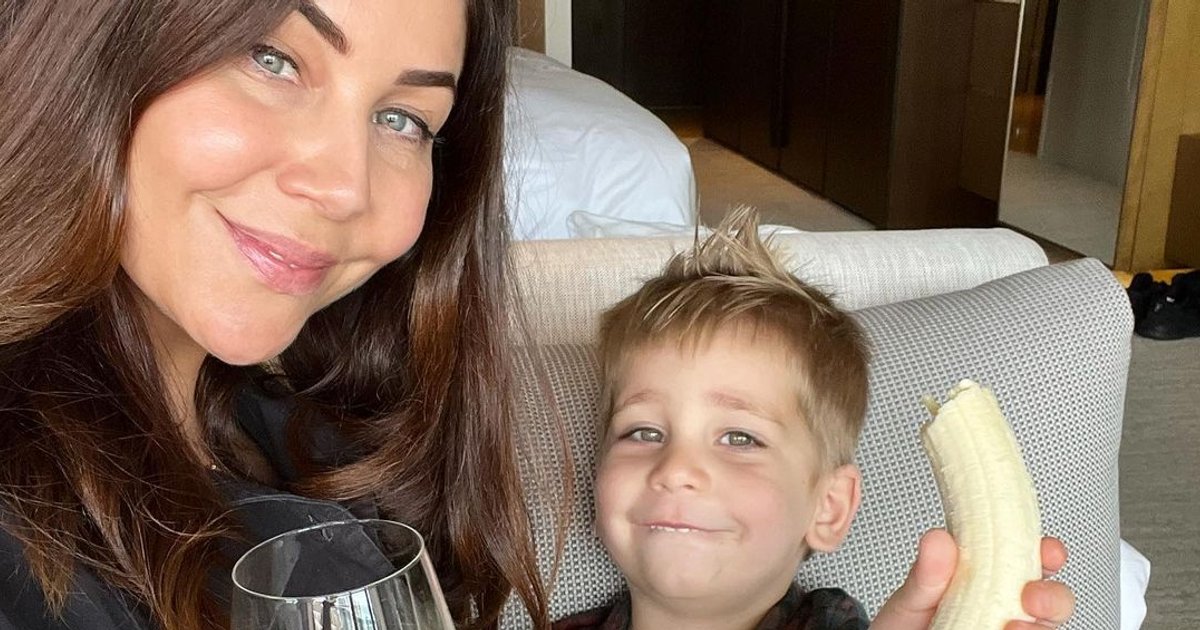 February 3, 2022
Comments Off on Mike and Jeanine Harvey Gave Their Daughter a DNA Test for Christmas and Uncovered an IVF Nightmare 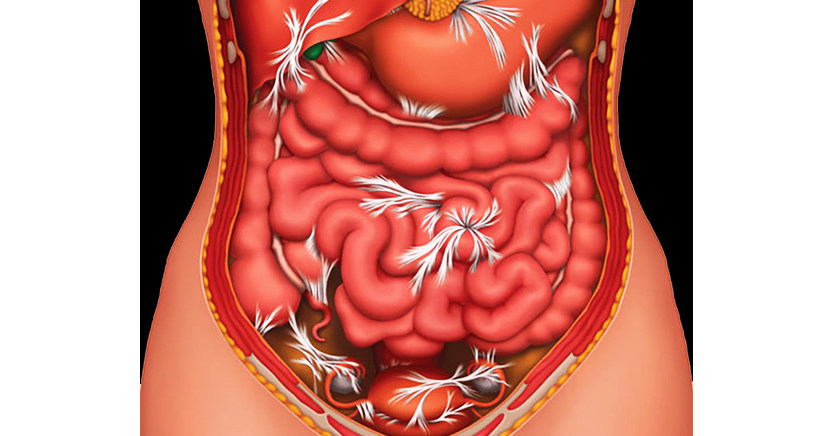 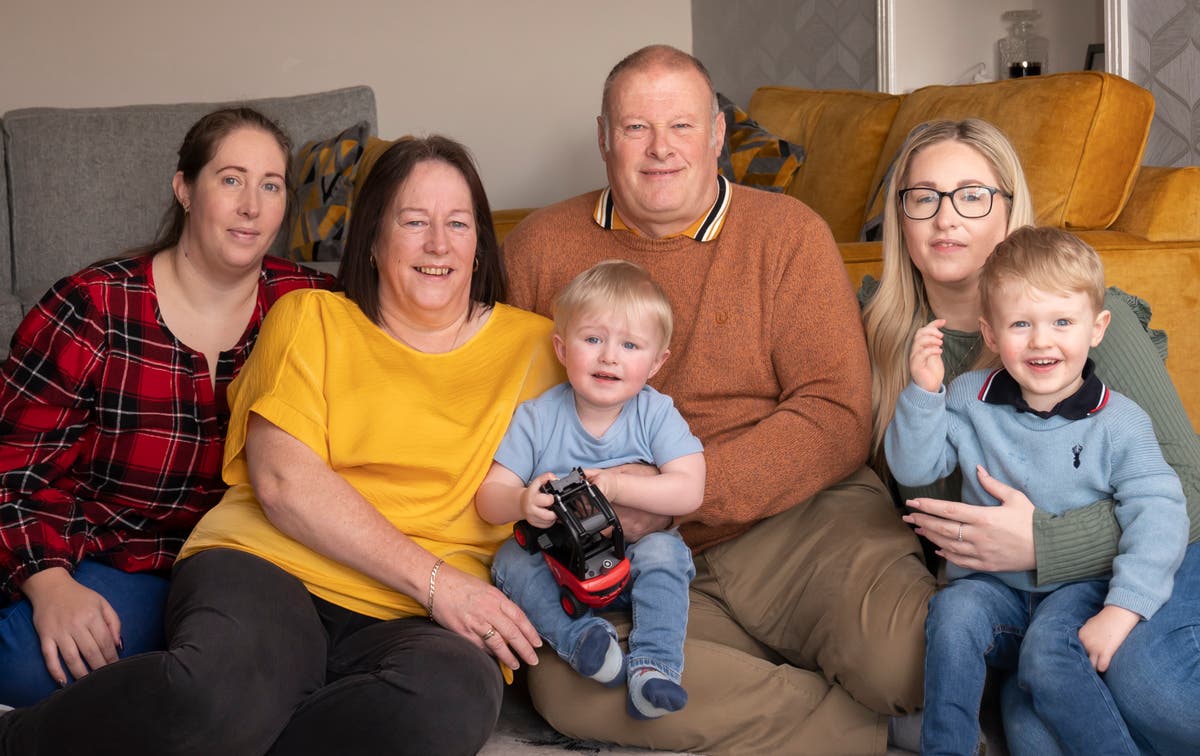 March 11, 2022
Comments Off on Parents help daughters have children through IVF after £1 million lottery win

IVF Discrimination: Women Undergoing Fertility Treatment Are Being Forced Out of Work

May 9, 2022
Comments Off on IVF Discrimination: Women Undergoing Fertility Treatment Are Being Forced Out of Work 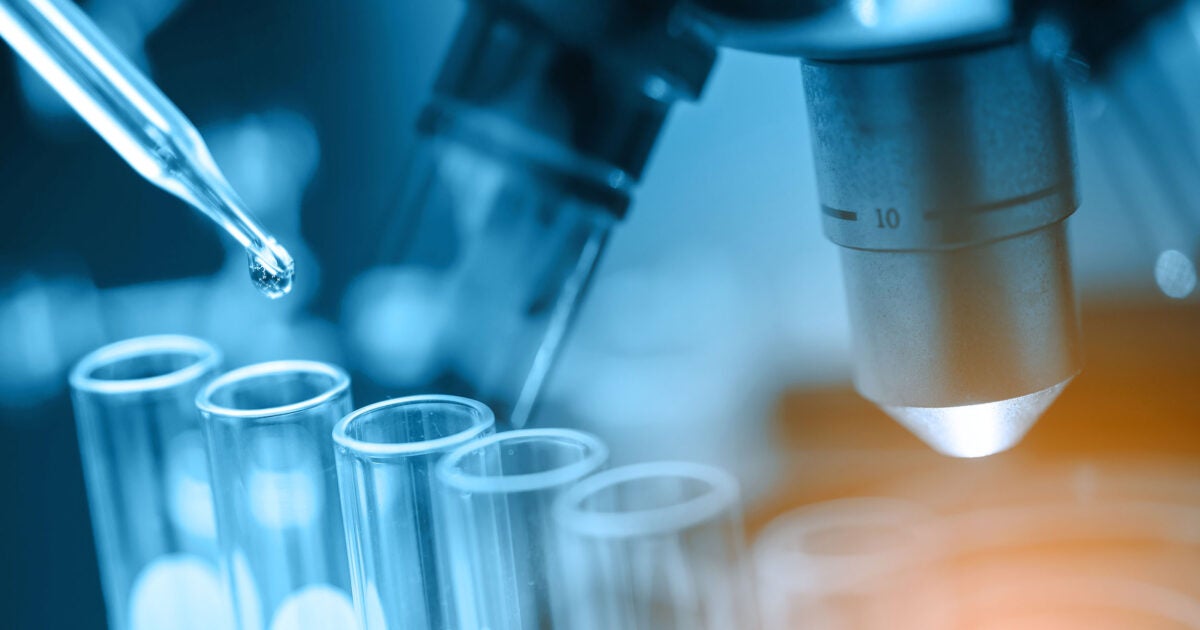 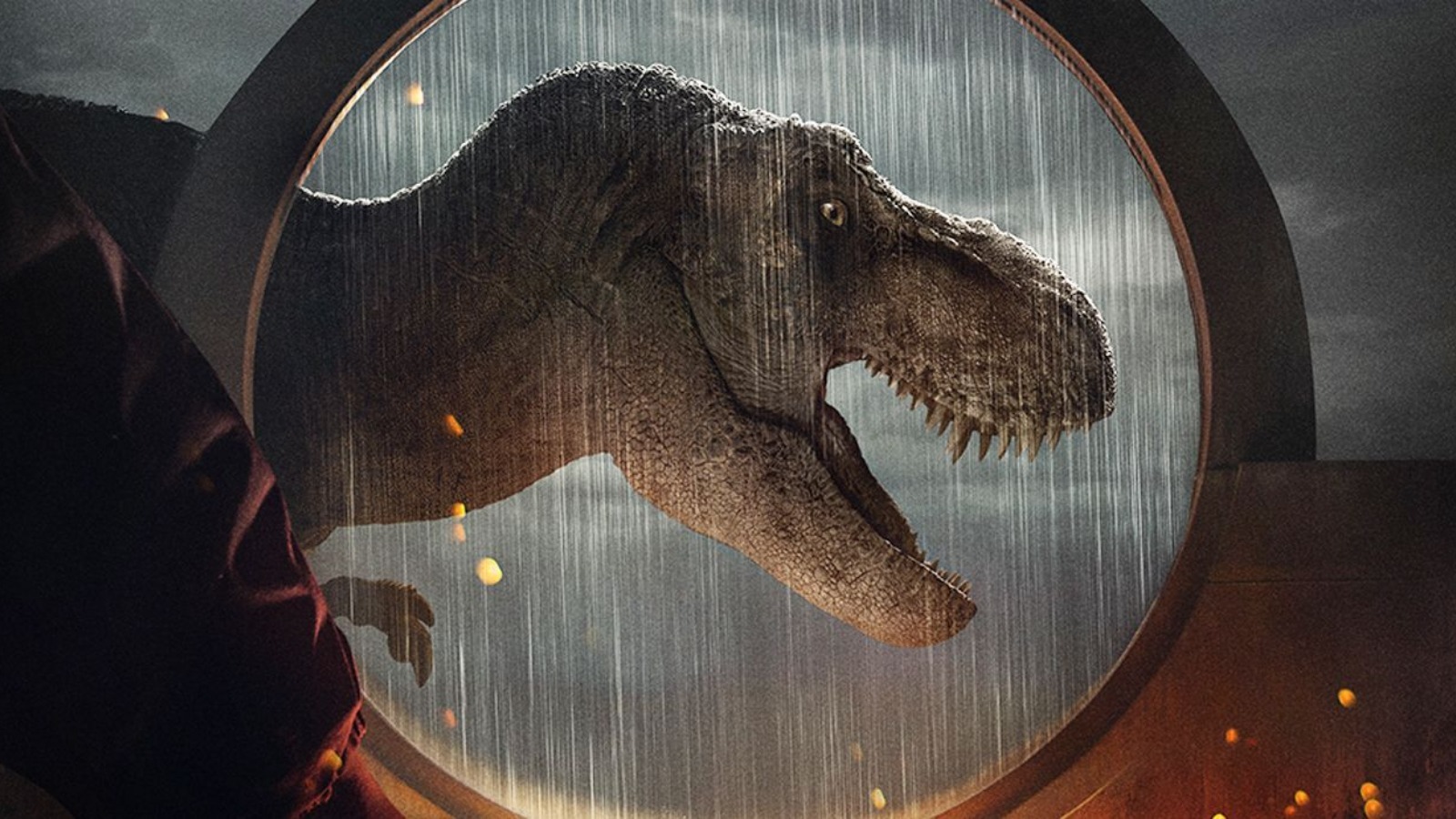 13 Movies Like Jurassic World Dominion You Should Definitely Check Out

June 11, 2022
Comments Off on 13 Movies Like Jurassic World Dominion You Should Definitely Check Out

Steps to tighten the calving season

May 28, 2022
Comments Off on Steps to tighten the calving season 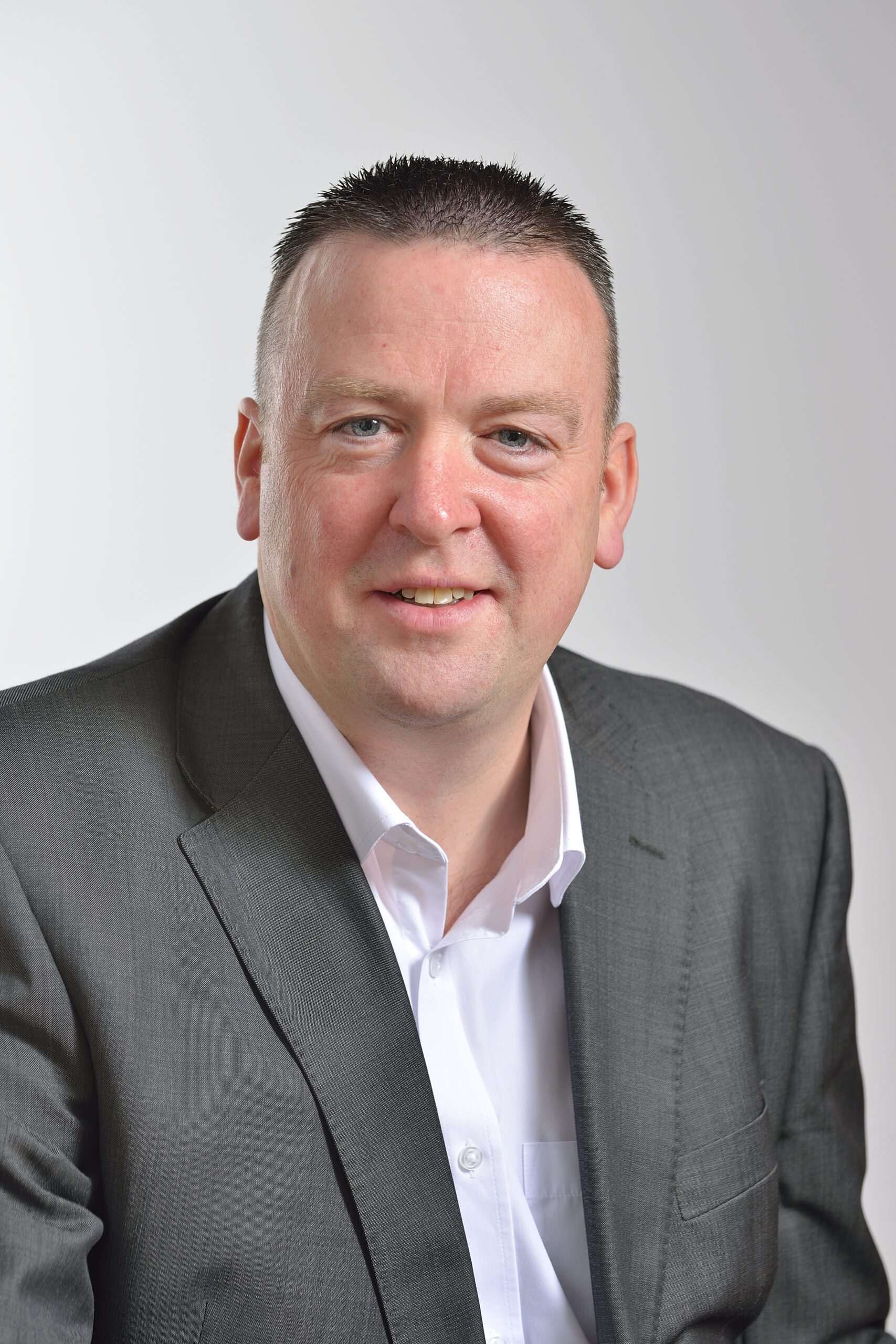