Sliding pregnant women needing surgery down a Melbourne hospital stairwell in a stretcher was an unsafe request of nurses, according to their union, who has referred the matter to the workplace watchdog.

On Tuesday, AAP revealed heavily pregnant women in need of emergency Caesarean births were being strapped to a stretcher and carried through a stairwell at Angliss Hospital in Melbourne’s outer eastern suburbs.

In photos seen by AAP, staff practised lifting and sliding a stretcher using a system of ropes to get to an operating theatre.

Another photo shows a pregnant woman on a stretcher surrounded by nursing staff, while many other women were put through the ordeal in recent days.

Eastern Health has since temporarily moved maternity services to Box Hill Hospital while the lift is being fixed.

The Australian Nursing and Midwifery Federation (Victorian Branch) Secretary Lisa Fitzpatrick said the union called for an immediate stop to the “canoe process” as soon as their members had raised the issue.

Ms Fitzpatrick wrote to Eastern Health imploring all birthing and relevant maternity services be relocated to the same floor as the operating theatres, or to Box Hill Hospital, until the lifts were fixed.

She said she also notified WorkSafe over the “unreasonable direction and unsafe work practices”.

“We acknowledge the extraordinary logistical challenges faced by our members and Eastern Health staff over the weekend to relocate birthing and maternity services to Box Hill hospital,” Ms Fitzpatrick told AAP.

“It has undoubtedly caused some distress amongst our members and women who would have accessed inpatient care at Angliss Hospital.”

WorkSafe confirmed they had “made inquiries to ensure occupational health and safety obligations were being met”.

Eastern Health would not confirm whether the stretcher and winch was used to move patients between levels, but a number of sources confirmed it had taken place.

“Eastern Health are in the process of replacing the lift at our Angliss campus, however the replacement of such a significant piece of equipment will take some time,” it said in a previous statement.

“The maternity service at Angliss Hospital requires reliable access to this lift in order to facilitate time-critical clinical procedures.”

It said care of patients was of critical importance and the move to Box Hill was the safest outcome for all concerned.

It is believed the number of beds and birth rooms at Box Hill is increasing to accommodate the influx of patients.

It is not known how long it will take to fix the elevator, but staff believe it could take months.

Eastern Health has been contacted for further comment on Wednesday. 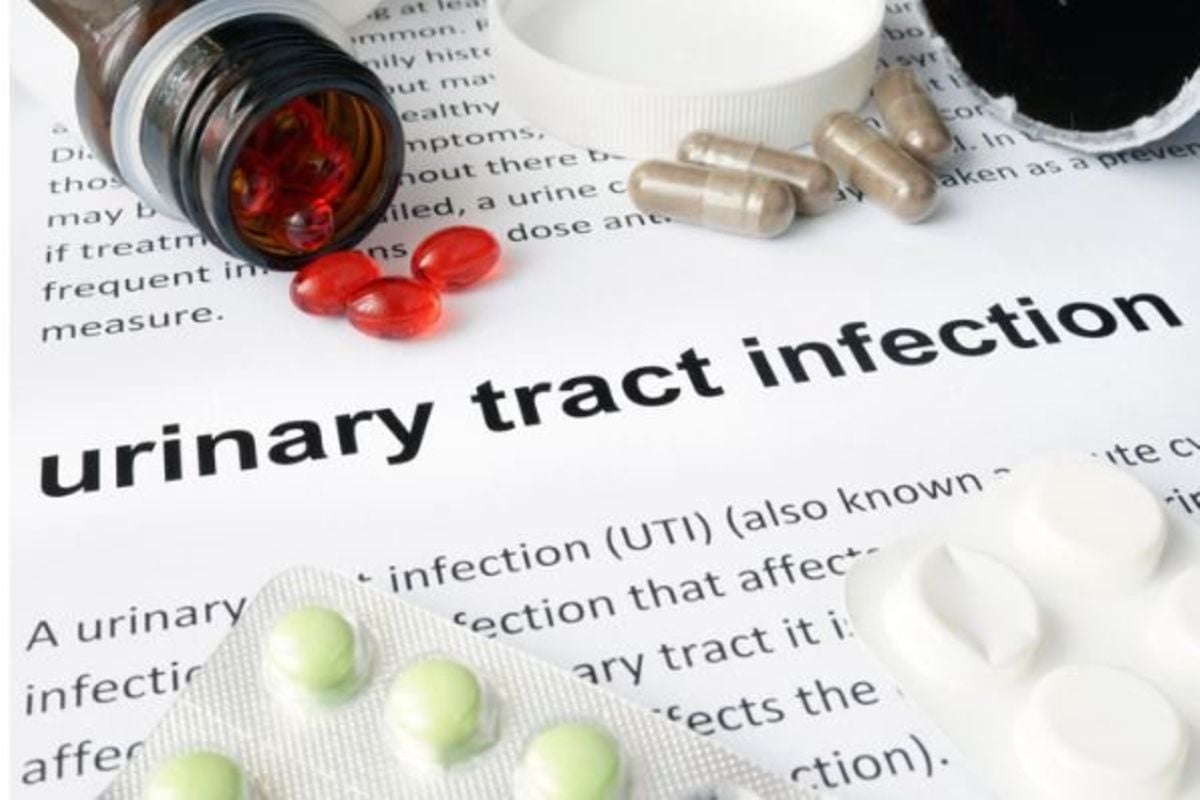 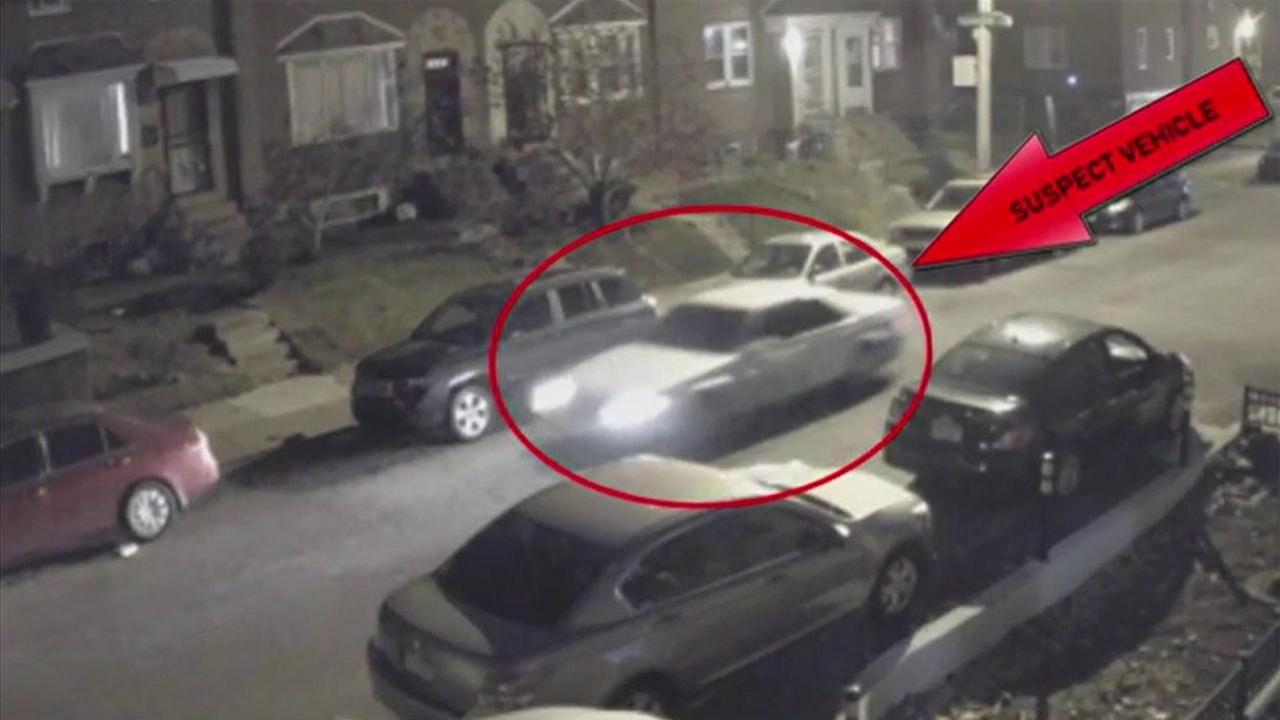 January 18, 2022
Comments Off on Vehicle sought in November shooting death of pregnant woman in Crescentville 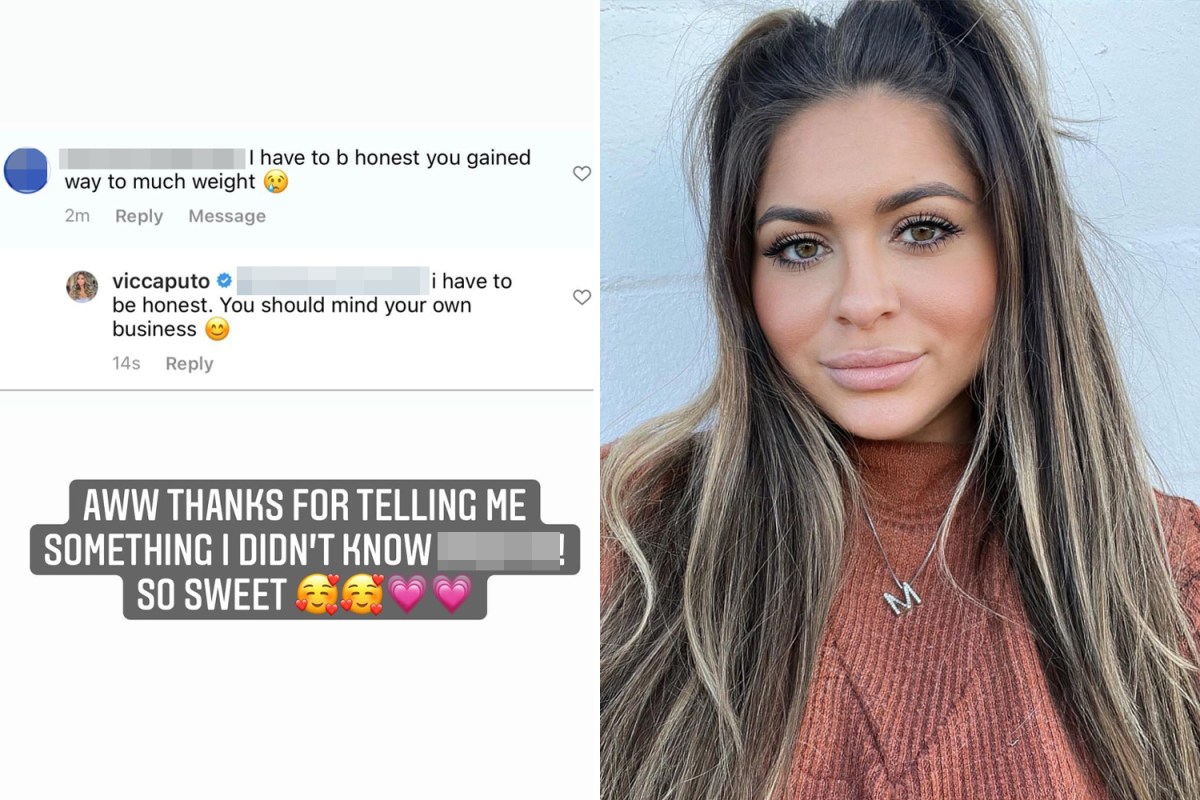 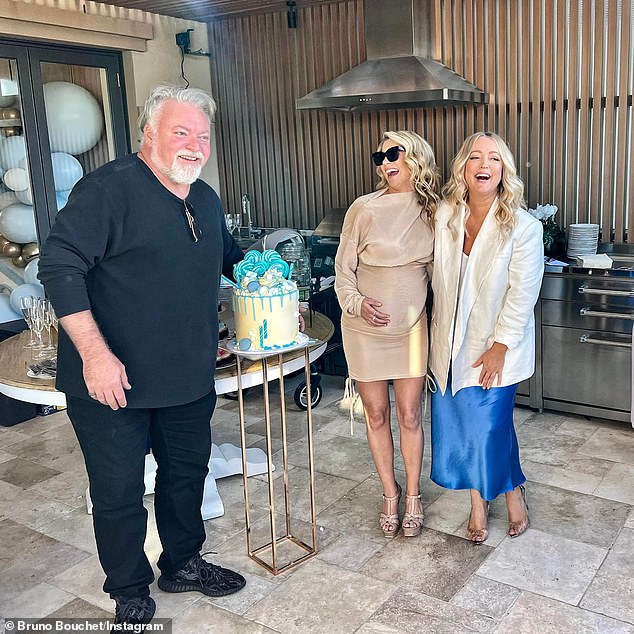 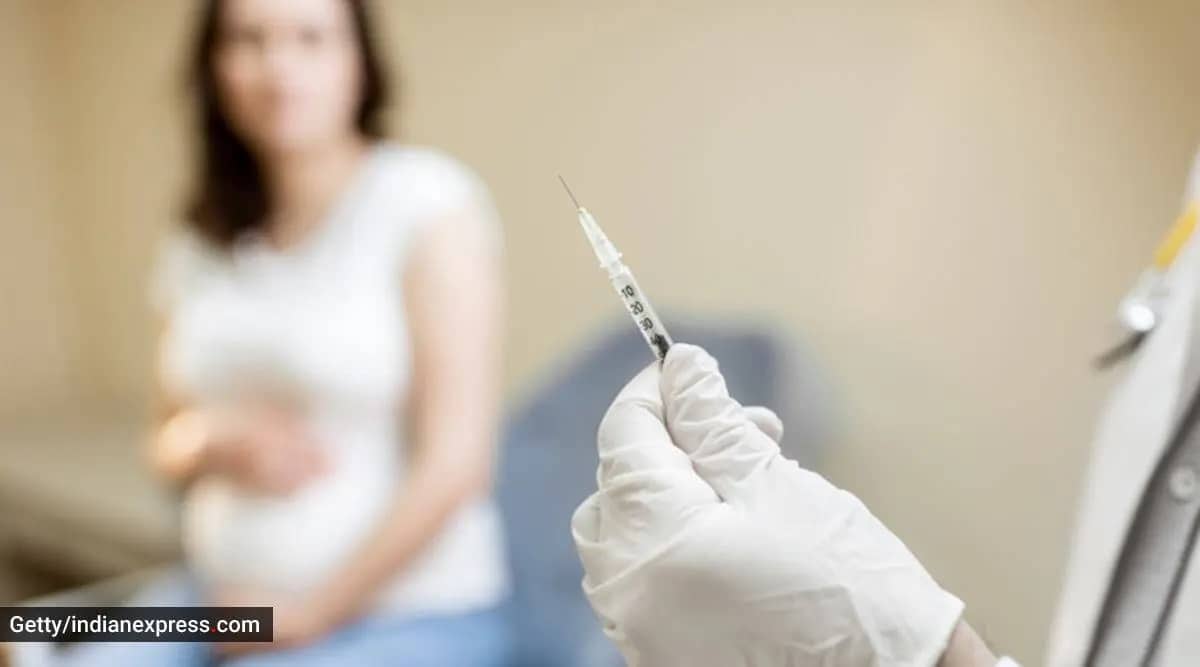 The pregnancy prescription: ‘I was told a baby might cure my chronic pain. I was sold a lie’ | Pregnancy

August 25, 2022
Comments Off on The pregnancy prescription: ‘I was told a baby might cure my chronic pain. I was sold a lie’ | Pregnancy 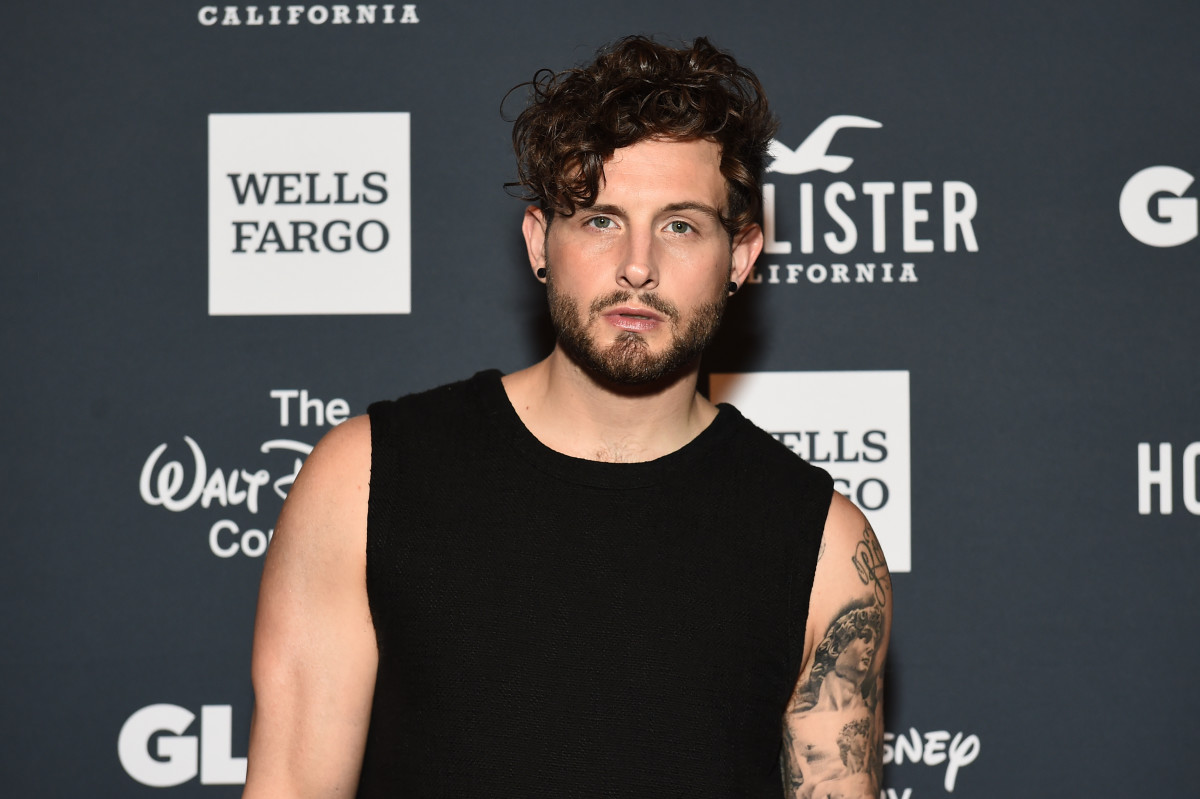