The scheme providing free fruit to schools lasted from 2007 to 2014 and was mainly introduced to improve learning in school through a better diet. Among other possible positive effects of the scheme was a reduced prevalence of obesity.

After doing this research, we cannot see that school fruit has any effect on obesity among children and young people.”

The findings were recently published in the scientific journal Plos Medicine.

Between 2010 and 2017, the National Institute of Public Health conducted four different child growth studies in which the height and weight of more than 11,000 children and adolescents were measured. The researchers used the data from these studies to look at how the school fruit scheme affected the children’s weight when they were eight and thirteen years old.

“We find no effect from the school fruit scheme on the pupils’ weight, neither positive nor negative. This shows that there was no basis for claiming that the scheme would lead to a reduction in obesity among young people. The EU is still today a major driving force behind such measures, and obesity prevention is one of the main arguments they use”, Øvrebø says.

She herself says that she was not particularly surprised by the findings.

“So many factors affect the development of overweight and obesity, so it is a bit far-fetched to think that one piece of fruit or vegetable during the school day should have much impact. We know that school fruit increases the intake of fruit and vegetables, but it is wrong to claim that it affects pupils’ weight to any degree”, Øvrebø says.

Free school fruit may still lead to a better diet over time, and this can have a positive impact on public health.

“To get an answer to this, you must assess the effect of the national measure on diet and health, also in adulthood”, Øvrebø says . 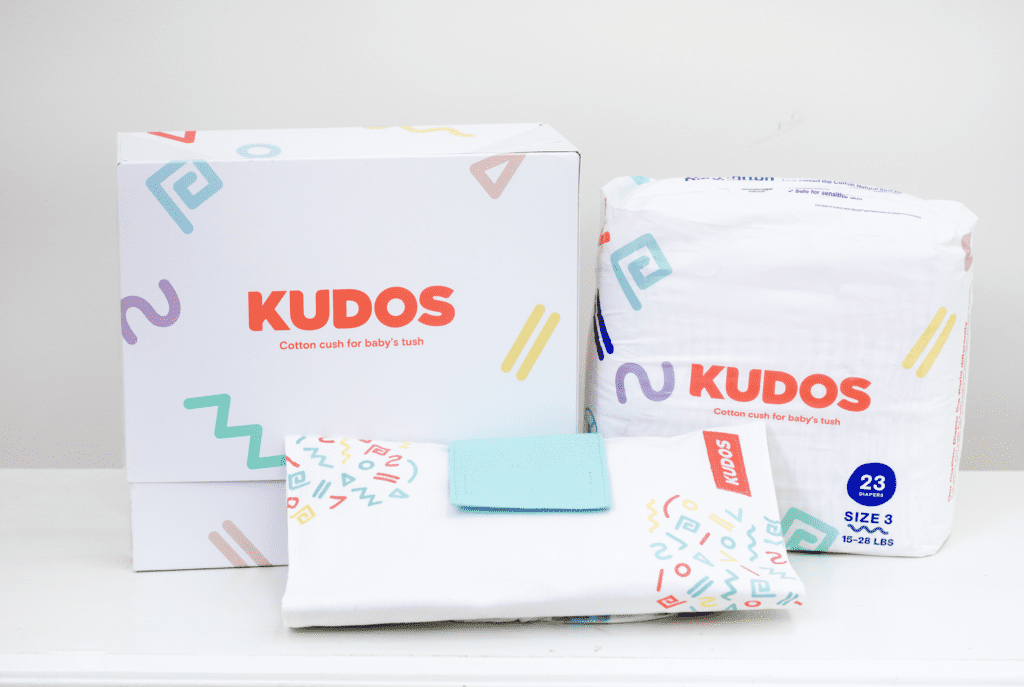 April 10, 2022
Comments Off on Kudos Diapers Review | The Picky Eater

May 3, 2022
Comments Off on Researchers call for new focus on support for children’s positive health development and well-being

Study compares different types of moisturizers for children with eczema

May 26, 2022
Comments Off on Study compares different types of moisturizers for children with eczema

May 10, 2022
Comments Off on 57% of the bereaved teenagers fail to find an adequate way to deal with their grief

May 5, 2022
Comments Off on Study supports daily steroid doses for children with Duchenne muscular dystrophy

Loneliness during teenage years increases risk of many negative outcomes

February 4, 2022
Comments Off on Loneliness during teenage years increases risk of many negative outcomes 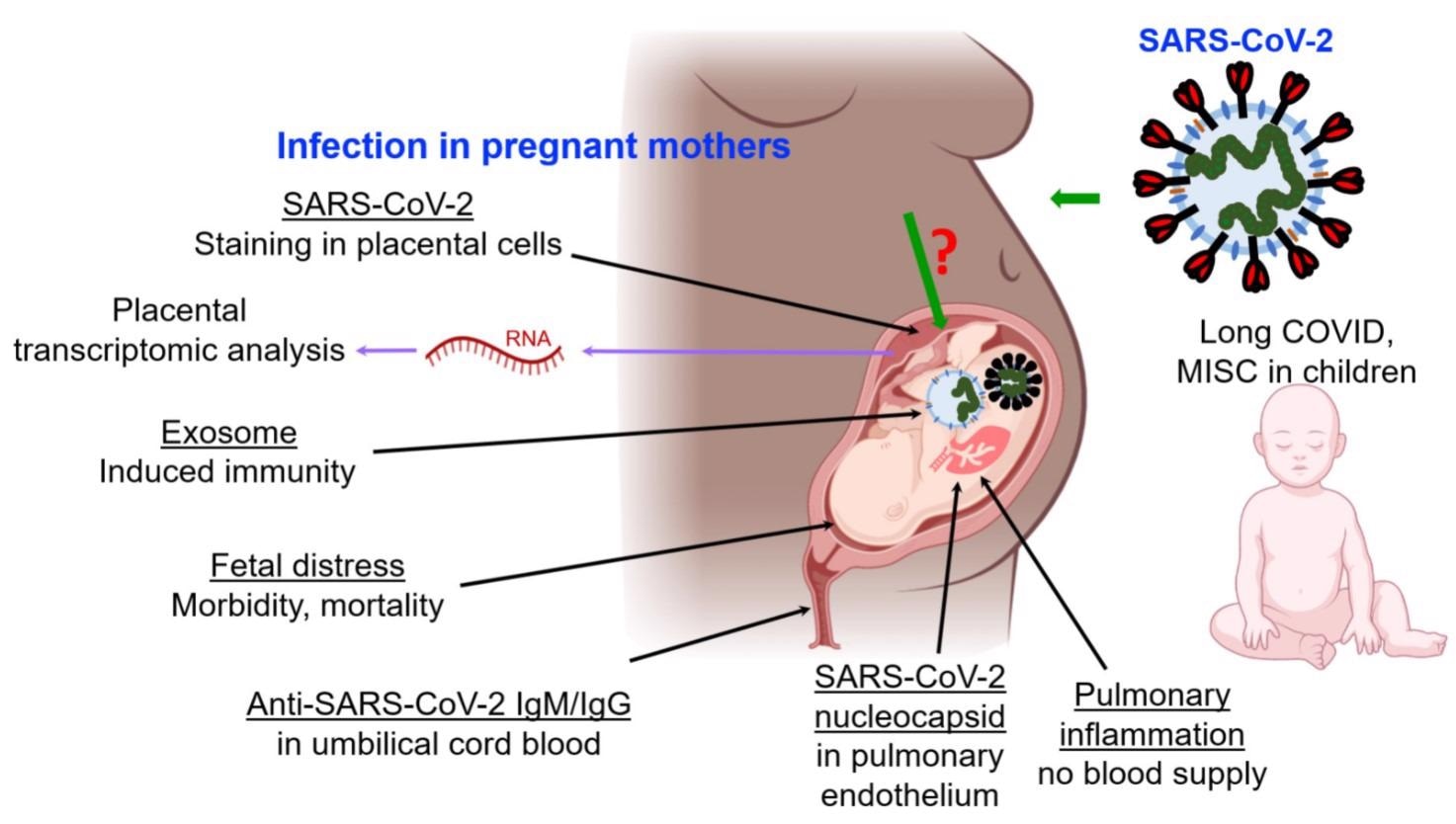 SARS-CoV-2 infection and immunity in pregnancy and fetal development

December 31, 2021
Comments Off on SARS-CoV-2 infection and immunity in pregnancy and fetal development 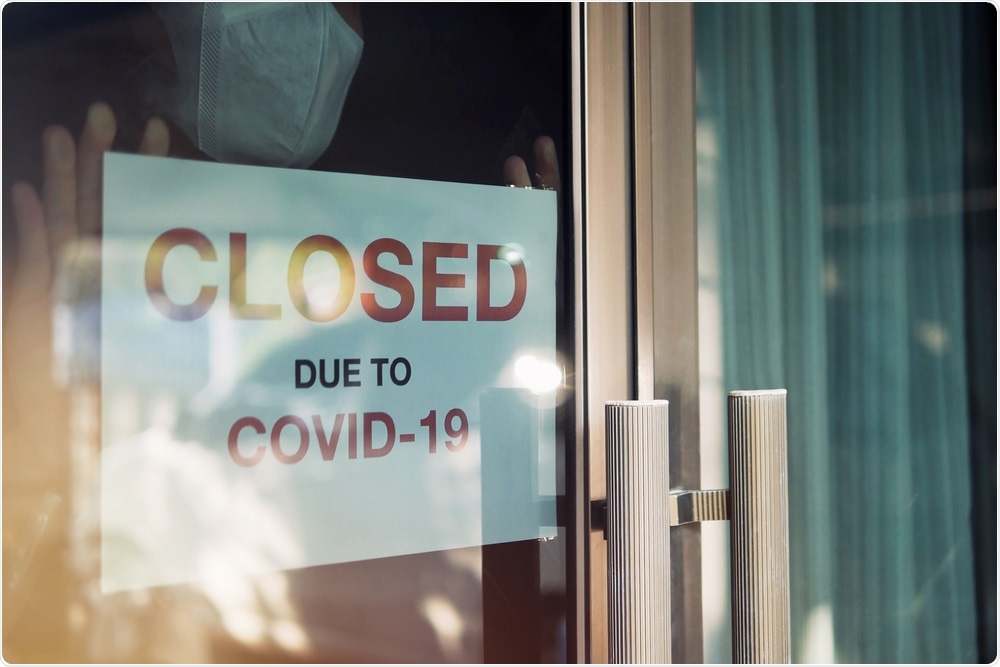 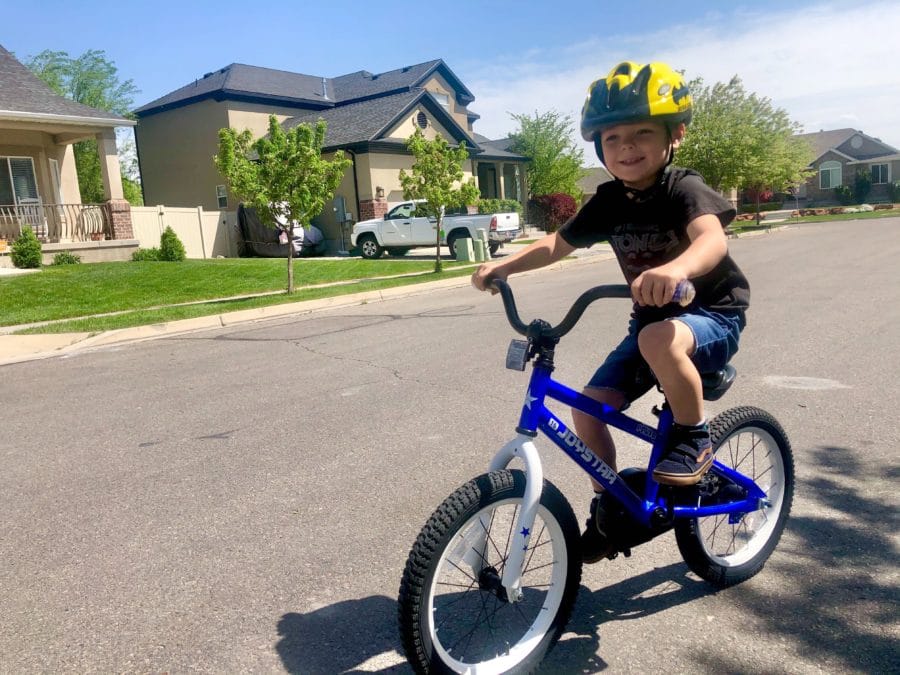 Teaching Toddlers To Ride A Bike