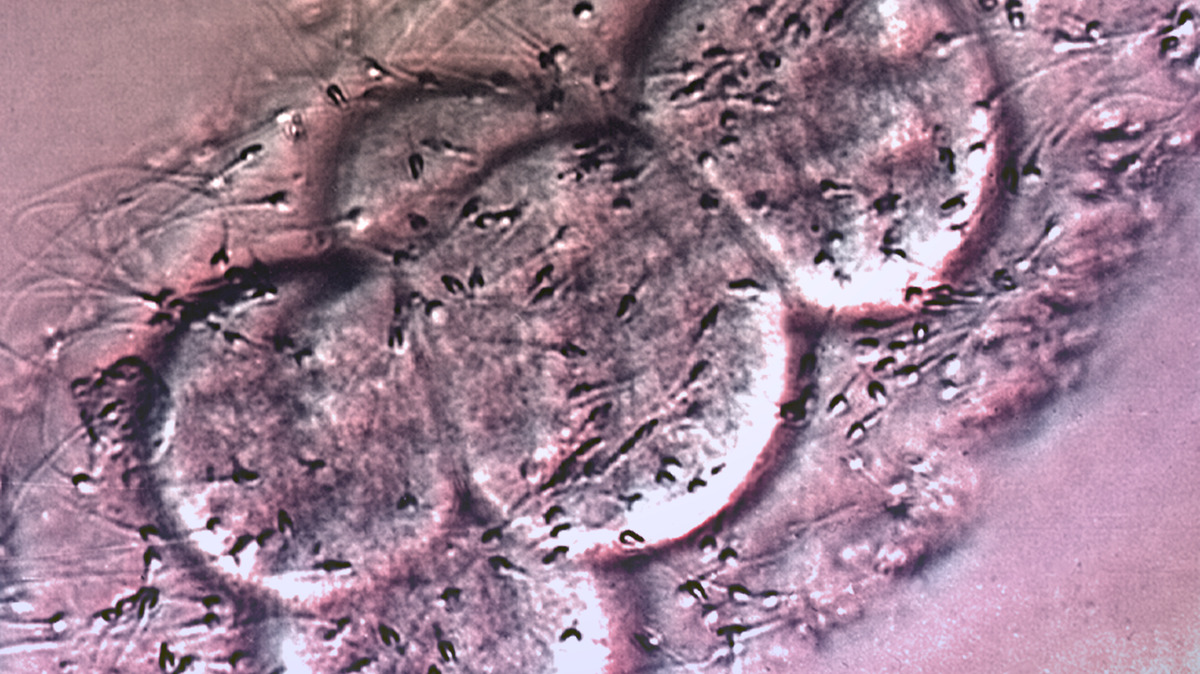 Light micrograph of human egg cells and sperm in a petri dish during in vitro fertilization.

Since the first successful in vitro fertilization pregnancy and live birth in 1978, nearly half a million babies have been born using IVF in the United States. Assisted reproductive technology has made it possible for more people to become parents, but it’s not accessible to everyone. Reproductive endocrinologist Amanda Adeleye explains the science behind IVF, the barriers to accessing it and her concerns about fertility treatment in a world without the legal protections of Roe v. Wade.

For more on IVF success rates, check out the Society for Assisted Reproductive Technology’s database.

This episode was produced by Berly McCoy, and edited and fact checked by Brit Hanson. The audio engineer was Josh Newell.