Did you know some kids are using random emojis and slang words as codewords for various drugs and other behaviour you really should be aware of as a parent?

That innocent mushroom, pizza, and grape emojis do not mean they are hungry, trust us!

KIIS FM radio hosts Kyle and Jackie O discussed the emojis being used amongst the younger generation today, with the show’s producer, Tom, revealing which ones had more sinister meanings behind them.

Tom said teenagers would often send texts to each other in just emojis so their parents wouldn’t catch on to what they were actually talking about.

Among the drugs discussed over text in code is marijuana, symbolised by anything green such as a leaf, broccoli or a Christmas tree.

The drug cocaine is talked about through emojis of a snowflake or a man skiing as the substance can often be referred to as ‘snow’ or ‘powder’. The emoji with the face of someone drooling represents ecstasy and the red and yellow pill is used as a codeword for heroin.

Meanwhile the smiling devil emojis, banana or open mailbox with raised flags could indicate your child is sexually active.

Just, in addition, these hashtags are worth being aware of too!

Emojis being used in code to indicate drugs include: 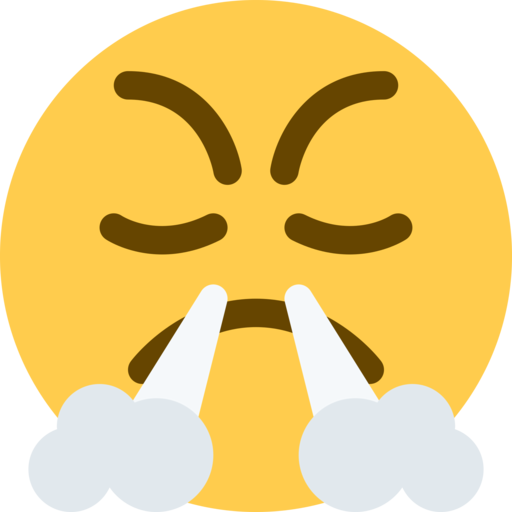 Other frequently used emojis and the real meaning Read more about Teen Slang here. I mean… WTF Is This language?