‘Tis the season for random singing, gingerbread house fails, lots of procrastinating, funny looking sweaters and of course.. our favourite naughty little Elf on the Shelf!

Everybody loves elves! That’s right! We loved them in the Lord of The Rings and Game of Thrones…and we love them even more on our shelves (or wherever), on Christmas, being naughty!

Elves are known to help Santa, be on his side on this busy season, keep his reindeer ready and keep tabs on those naughty kids. Apparently, they have other plans! Santa’s not gonna be happy about this.

Here are 17 MORE Naughty Elf on the Shelf Ideas! Yep, those elves even snapped some selfies! Or should I say ‘elfies’!?

Needs to know where his next ‘hit’ of glitter will come from. 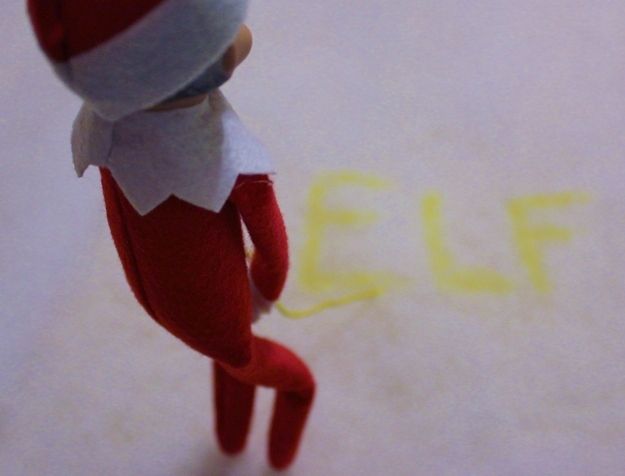 4) He Works Hard for the Money 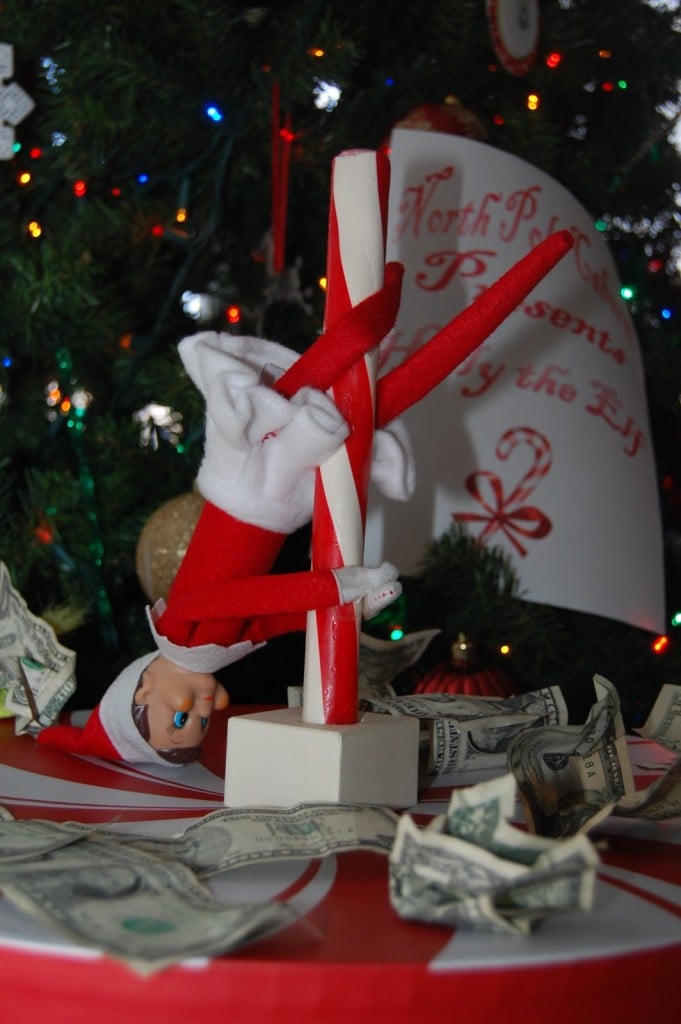 5) I Don’t Think I would Like a Moustache Ride 6) What Exactly Is He Photocopying?  Ohhhhh…. 10) The Elf is the Meat in This Sandwich 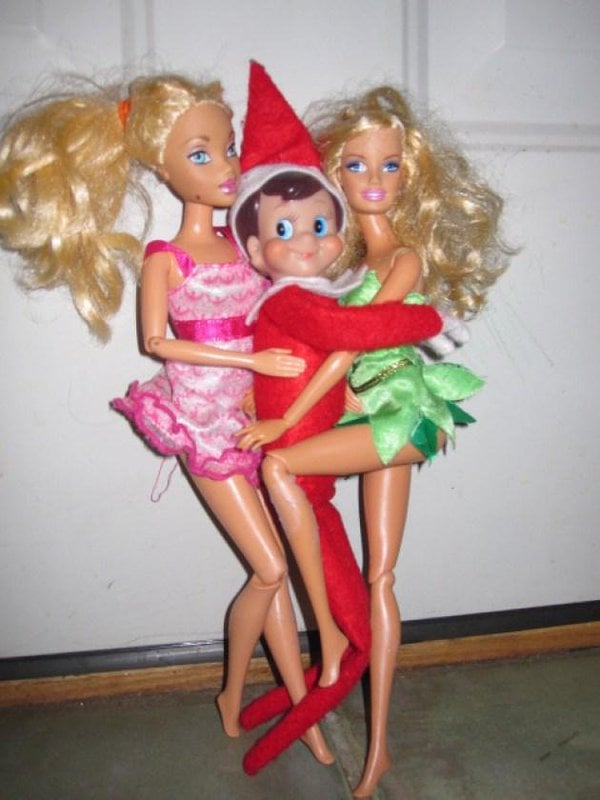 12) Careful, Santa Won’t Come to You This Year! 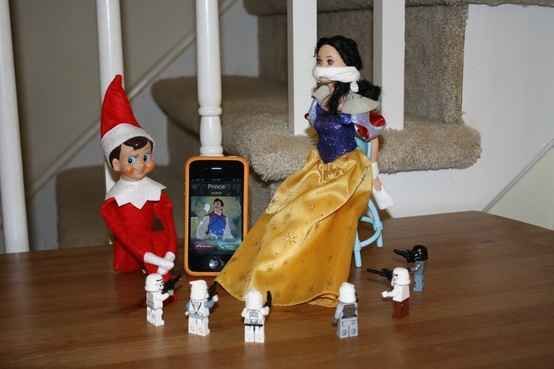 13) When Christmas Toys Fight Back! 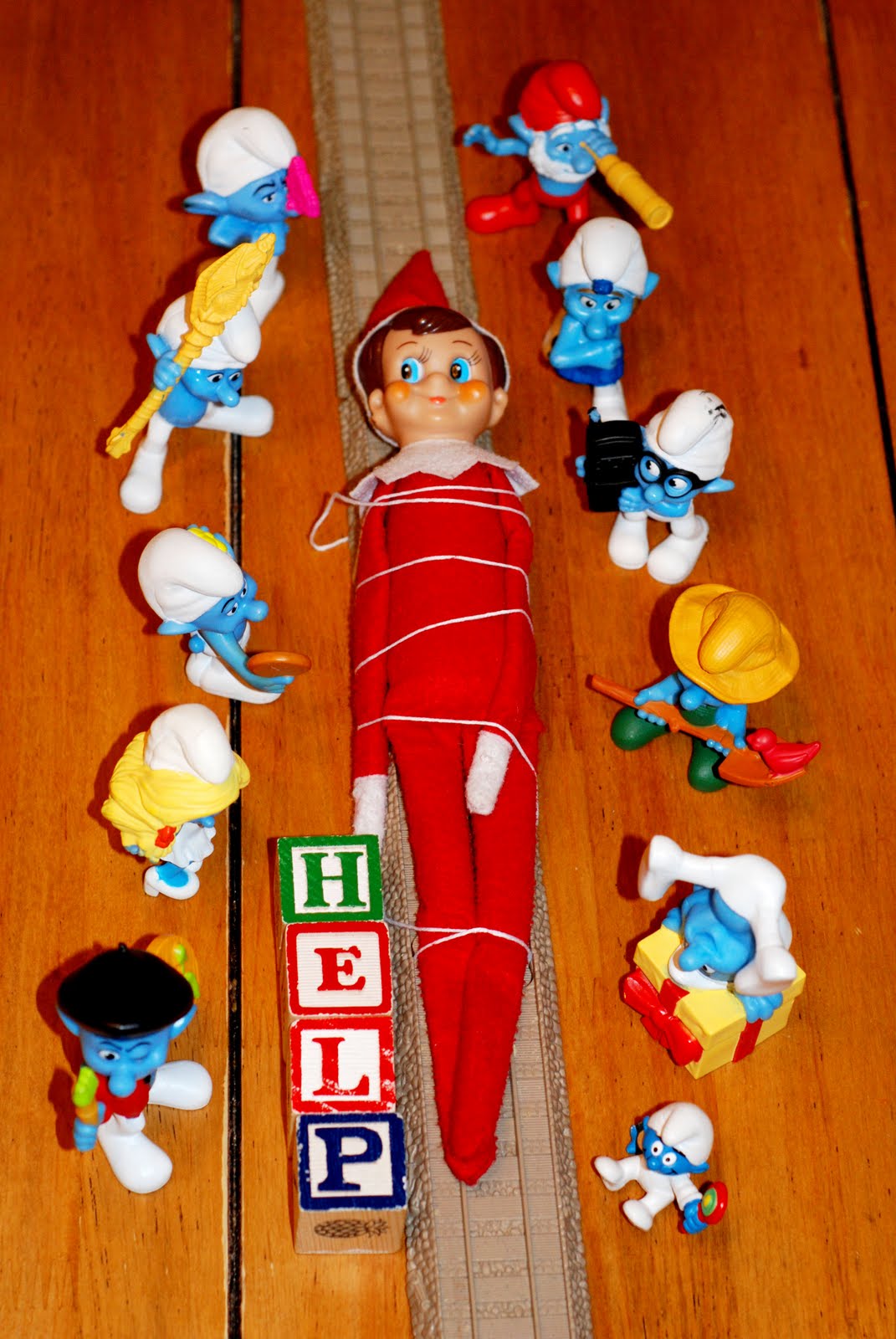 Who loves Elves? I know I do!