A judge has sentenced a vegan Florida woman to life in prison for the starvation death of her son who weighed just 17 pounds.

Ryan O’Leary, her 33-year-old husband, is still in jail awaiting trial on the same allegations.

While Ezra was also breastfed, prosecutors claimed the O’Learys have their son only ate raw fruits and vegetables, while they, also follow a strict vegan diet

According to an autopsy, Ezra died of malnutrition. The 18-month-old baby weighed 17 pounds, seven pounds less than the usual weight, and was the size of a 7-month-old infant, according to a court document.

“This child did not eat. He was starved to death over 18 months,” Chief Francine Donnorummo of the special victims unit at the Lee County State Attorney’s Office, said during Sheila O’Leary’s trial.

They found Ezra’s condition resulted from consequences of malnutrition, particularly dehydration, liver microsteatosis, and mild edema, of the hands, feet, and lower legs.

Authorities were alerted when Sheila O’Leary discovered their child not breathing, she dialled 911. The infant was declared dead when Lee County Emergency personnel arrived at their home, despite Ryan O’Leary’s best efforts to resuscitate their son.

Investigators found that O’Leary and her husband also had two other children, aged 3 and 5, who were also underweight. One child had significant dental decay and undernutrition that needed tooth extractions.

The prosecution also reminded the jury that O’Leary had taken counselling with her ex-husband and received therapy for an older kid who “failed to thrive.” According to court documents, her fourth kid, who was 11 years old, returned to her birth father in a previous starvation case in Virginia.

Striking similar news of a vegan mum in Sydney, Australia

A strict vegan-diet Aussie couple placed their infant daughter on veganism resulted in serious undernutrition.  The unnamed 30-something couple received an 18-month prison term that will be served as a community order.

The now three-year-old child was so underweight that at 19 months, she still had the appearance of a newborn.  According to BBC, oats, potatoes, bread, and rice were just a few foods served to her.

When the child was placed into custody in 2019, they found her with no teeth as a result of over decay.

Judge Sarah Huggett criticized the parents for placing her on a “completely inadequate” diet during a sentencing hearing in August 2019 at Sydney’s Downing Center Court.

“This child was severely malnourished, underweight and undersized and delayed as far as age-appropriate milestones were concerned,” said the judge.

The baby was discovered to be significantly undernourished at that point. According to the Australian Associated Press, she appeared with blue lips, unresponsive hands and feet, low blood sugar, and poor muscular tone. 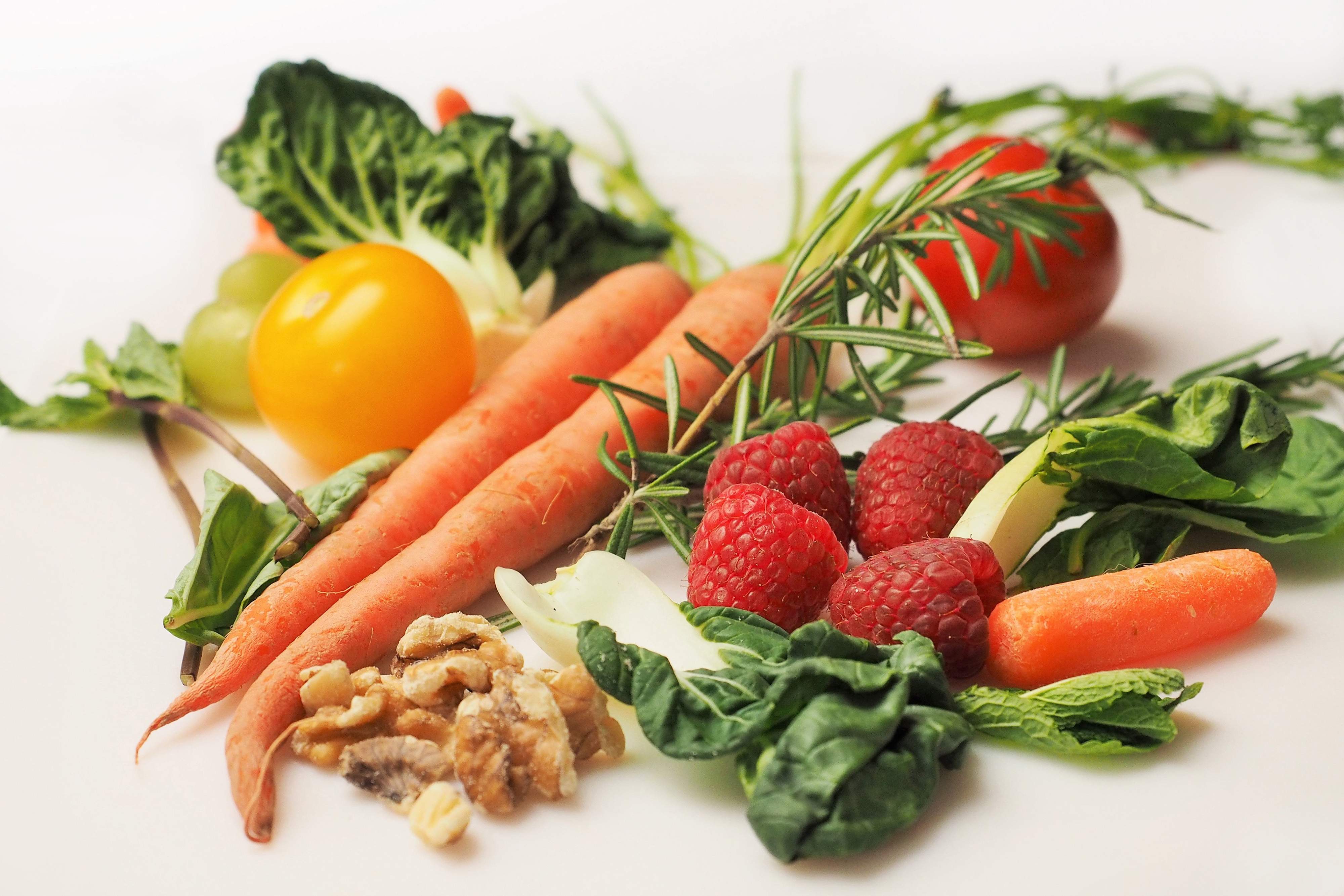 Is a Vegan Diet Safe for Babies and Toddlers?

Many doctors’ position on vegan diets for children is clear: infants, toddlers, and preschoolers should not be on a vegan diet. After all, they’re at a very early age where they’re still developing their taste buds, ability to process foods, and build up their immune system.

In addition, babies and young children are often more vulnerable to diseases like allergies or autoimmune disorders. For these reasons, many health professionals recommend that parents avoid feeding their children vegan diets until they are older.

As with any diet, it’s important to consult your pediatrician before starting a vegan diet for children. While you might want to start a vegan diet for your child as soon as they turn one, doctors recommend waiting until kids reach at least a couple of years before doing so.

Always check with an Accredited Practising Dietitian if your child is lactose intolerant or has allergies to meat and dairy products.

There are also some risks to be aware of, including increased risk for iron deficiency anemia There is also no clear consensus on whether or not a vegan diet is safe for growing children. Some studies have found that it can be safe for them to consume certain dairy products (like milk), while others have found that eating too many unhealthful plant-based foods can be harmful.