About a year ago, I embarked on the shitty job of cleaning out under our bed… with surprising consequences.

Having lived in our current home for more than three years, I was anticipating a huge amount of crap and not a lot of anything interesting or useful, as this is usually the place where anything that I don’t want hanging around the house gets shoved, regardless of ownership or perceived value.

Amongst the carpet-like layers of dust and copious amounts of husband and kid ‘stuff’, I found a small wicker box and a pile of VHS adult movies.

A quick phone call to my husband at work verified that this was in fact his stash and despite us no longer owning a VHS player, (and that most of these videos were made circa 1970 – before I was even born) he declared them to be ‘classics’ and pleadingly implored me not to remove them from our family home, but to simply box them up and take them out to the shed. 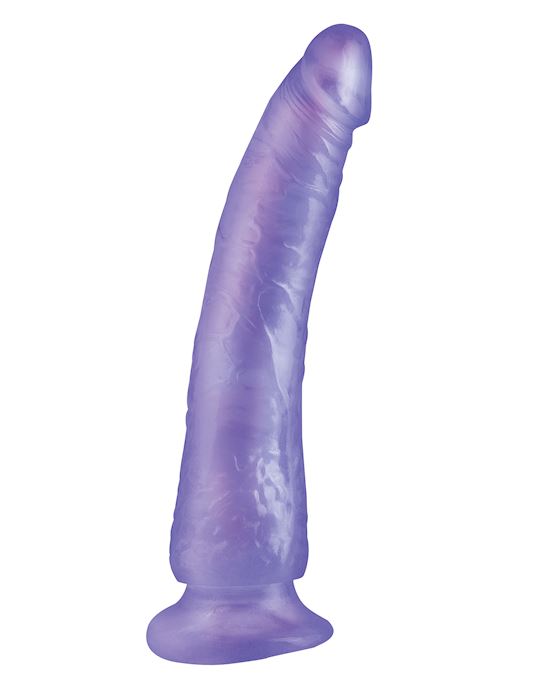 Why the hell had I decided to purchase such a huge sex toy, and then its smaller counterpart, was beyond me, but out of some kind of nostalgic sentimentality, I packed them away as well, separate to the collection of VHS movies, but in a place I thought to be inconspicuous, and probably never to be seen, or used, again!

Fast forward six months, and my daughter was going on school camp. Completely oblivious to the contents of the front pocket of my suitcase, I lent it to my impressionable 11-year-old, only to receive a small package placed discreetly on my bed a few days later, AFTER she had left for the camp ground.

It was hastily wrapped in white A4 printer paper, and had the words ‘found in suitcase’ scrawled on the surface. Lifting it off my bed, a small purple magic wand fell onto my doona cover.

The gasp that escaped my mouth was tantamount to that which would accompany a large spider crawling down your butt crack; to say I was mortified was an understatement of epic proportions! 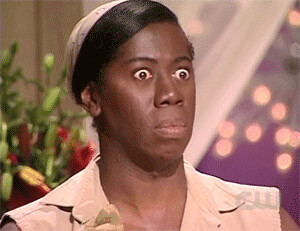 She obviously knew what the bloody thing was, or she would’ve just handed it to me over breakfast or something as equally as innocent.

As I debated what was worse, the fact that my little girl had been exposed to her mother’s suspected (but non-existent) sex toy collection, or that she knew what a sex toy was, an even more horrific thought occurred to me.

“HOLY CRAP!!!! This was the baby snake, where the hell was its Mum?” 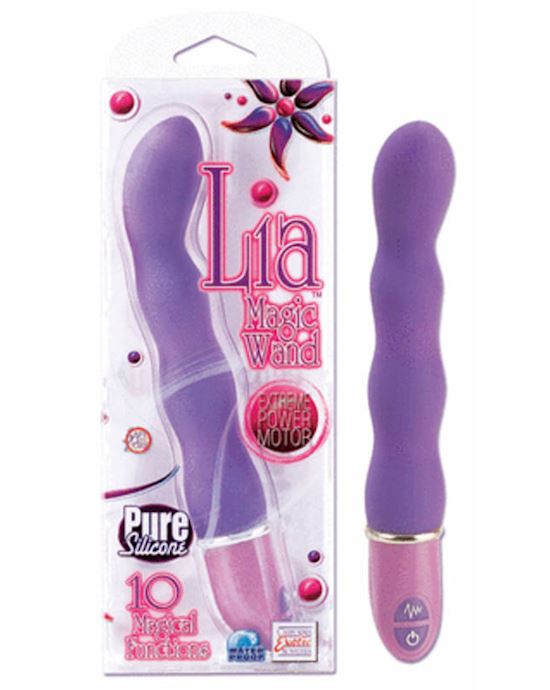 Only five minutes from our home, the beach campsite might as well have been 100km away, it took me that long to get the balls to drive down there to retrieve my item of shame!

At least, she had the decency to wrap it in a pillowcase for me, but in retrospect, it seemed a bit futile once my daughter informed me how one of the boys had picked it up as it fell from the front pocket of her suitcase and had run about the car park waving it about like a relay-race baton and laughing hysterically. 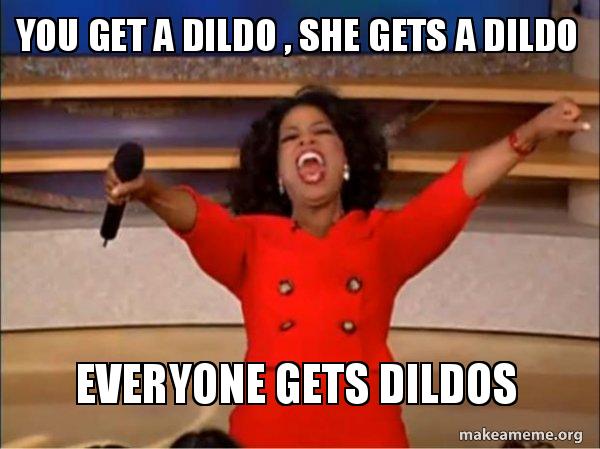 But the saga of the enormous purple magic wand did not end there. After returning from this extreme form of torture, I shoved it into my husband’s top bedside drawer in a panic, making a mental note to get rid of it on the evening before our next bin day.

I didn’t want to tempt fate by putting it in the bin, we’d had a problem with crows picking through our rubbish and the last thing I needed to see on a Tuesday morning was half our household bin contents and this large lady tickler scattered all over the front lawn!

Come Sunday night, in a rare act of domesticity, my husband put all of his underwear away and went to bed, oblivious to the quietly alien humming now being transmitted from the bedside drawer. Our salacious friend had been accidentally turned on and proceeded to hum its way through my husband’s unmentionables all night until it made its way to the top of the drawer, resulting in my son opening the drawer to find the source of the noise, only to find a violently vibrating violet vessel gyrating it’s way around his Dad’s underwear.

Do you remember that Ikea ad, where the woman runs to her husband’s car screaming “Start the car! Start the carrrr!”?

Well, picture a bra-less, sleep-encrusted woman practically garroting herself in her own bed sheets as she flails across the bed screaming “Shut the drawer! Shut the drawer!” in the same high-pitched screech and you have got it. That gigantic purple “mummy’s toothbrush” had gotten one over on me, again!

Needless to say, both of them ended up in the bin, right at the bottom, under bags and bags of rubbish.

The guy who drives our rubbish truck probably got a nice surprise if he bothered to pay close enough attention to what was deposited into his receptacle, but by this point, I really didn’t give a shit.

My husband was excessively amused, my daughter beyond embarrassed and I have since earned myself the unenviable title of the Mum who sent her daughter to school camp unknowingly accompanied by an unnaturally large, grotesquely coloured item of sexual pleasure.

Awesome! So far I’ve been doing a great job at parenting…. 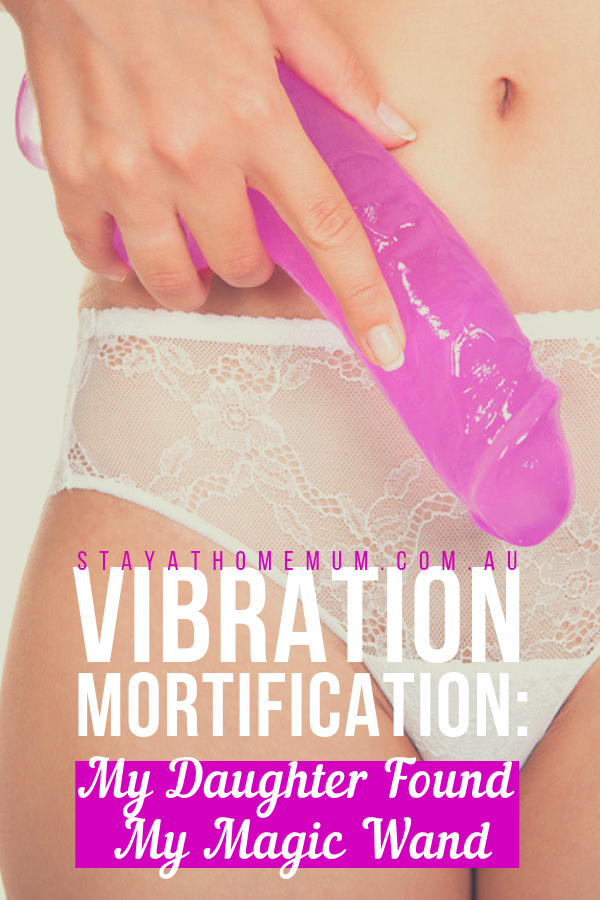