THE HSE HAS issued a warning about unregulated crisis pregnancy services which present themselves as unbiased but have an anti-abortion stance.

A number of these services have profiles on social media and also advertise with stickers and posters in Dublin and other locations.

When asked about the prevalence of these services, a spokesperson for the HSE told The Journal the executive is “aware and monitoring the situation in relation to disingenuous agencies operating in Ireland”.

“These organisations may not be upfront about their intentions and may try to influence a person’s decision with regard to their pregnancy.”

The spokesperson said signs of a “disingenuous” service include a delay in giving pregnancy test results, advice and supports that do not include information on abortion services, and “the use of negative or frightening language”.

“You should never feel in any way pressured or frightened by an unplanned pregnancy counsellor,” they stated.

“Our research shows that the vast majority of people who need advice and information about an unplanned pregnancy will search online in the first instance.

“We recommend that people only visit a HSE-funded unplanned pregnancy counselling service and to look for the HSE name or logo when seeking information online.”

People experiencing an unplanned pregnancy, or in need of post-abortion support, can find a list of regulated services via the HSE’s My Options website.

As part of its online awareness campaign, the My Options website appears as the top ad for searches related to crisis pregnancy. The website had 667,528 visits in 2021.

“To help combat the promotion of disingenuous messaging, we are monitoring any competitors and have set a bid management strategy to automatically increase our bids if another website appears ahead of us.

“We monitor the search ad performance and that of disingenuous agencies on an ongoing basis and share feedback with Google,” the spokesperson added.

Niall Behan, CEO of the Irish Family Planning Association (IFPA), said it is “unacceptable that anyone seeking abortion care should be targeted by rogue agencies that use manipulation and misinformation to try to prevent women from accessing abortion”.

“IFPA clients who have inadvertently engaged with these groups have found the experience extremely distressing.”

Behan said the IFPA and a range of GP and other community services can provide “non-judgemental, non-directive care and support, including abortion care and pregnancy counselling for anyone experiencing an unintended pregnancy or a pregnancy that has become a crisis”.

The IFPA provides counselling and early medical abortion care at its clinics in Dublin city centre and Tallaght.

Paula Dennan, co-convener of the Abortion Rights Campaign (ARC), said rogue crisis pregnancy agencies “are not new in Ireland, but we have seen their activity increase since the referendum (in 2018)”.

Dennan said the Department of Health has been “aware of the actions of these agencies for over a decade, yet have consistently failed to act”.

“Our research shows that the majority of people do not know how to access an abortion, so there is significant harm caused when pregnant people encounter rogue crisis pregnancy agencies. Pregnant people are prevented from, or significantly delayed in, accessing the timely abortion care they need.

“Pregnant people seeking information on abortion and support should not have to deal with anti-abortion agencies masquerading as impartial sources of medical information. We need action, not more empty words from politicians.”

A review into abortion services in Ireland is currently underway. The Department of Health commenced a public consultation last month, allowing members of the public and advocacy groups to submit their views. The closing date for responses is the close of business on 1 April.

Donnelly in December acknowledged that “ease of access” for abortion services has not yet been achieved three years after new legislation around pregnancy termination was enacted.

The Health (Regulation of Termination of Pregnancy) Act came into force in January 2019 and gave effect to the Eighth Amendment referendum held the previous May.

Under this law, a termination of pregnancy is available on an unrestricted basis up to 12 weeks of pregnancy. Terminations beyond the 12-week limit are only lawful in the case of a fatal foetal abnormality, or a risk to the life or serious harm to the pregnant person.

The operation of the Act is required to be reviewed after three years. The review is to be overseen by an independent chair but campaigners have expressed repeated concerns about the delay in announcing the chair.

When asked about the status of the review, a spokesperson for the Department of Health confirmed that a chairperson will be announced later this month.

“The public consultation will provide an opportunity for members of the public, organisations, stakeholders, advocacy groups working in the area, and all other interested parties to inform the review of the operation of the legislation.

“The Minister has stated that an independent Chair will be appointed to lead the review later this month, which will comprise a three-part approach to appraise the operation of the Act, with strands focusing on service users, service providers and a public consultation.

“Independent research commissioned to inform the service user and service provider strands will form key elements of the review. Upon completion of the review, a full report with any necessary recommendations, will be submitted to the Minister for consideration,” a statement noted.

No news is bad news
Support The Journal

In relation to crisis pregnancy services, the spokesperson also directed people to the My Options service.

“Professional counsellors can provide information on all options, including continued pregnancy supports and abortion services,” they said.

Medical advice is available 24 hours a day, seven days a week. The service can provide information and support in over 240 languages. The phone line counselling service can also refer people to face-to-face counselling. 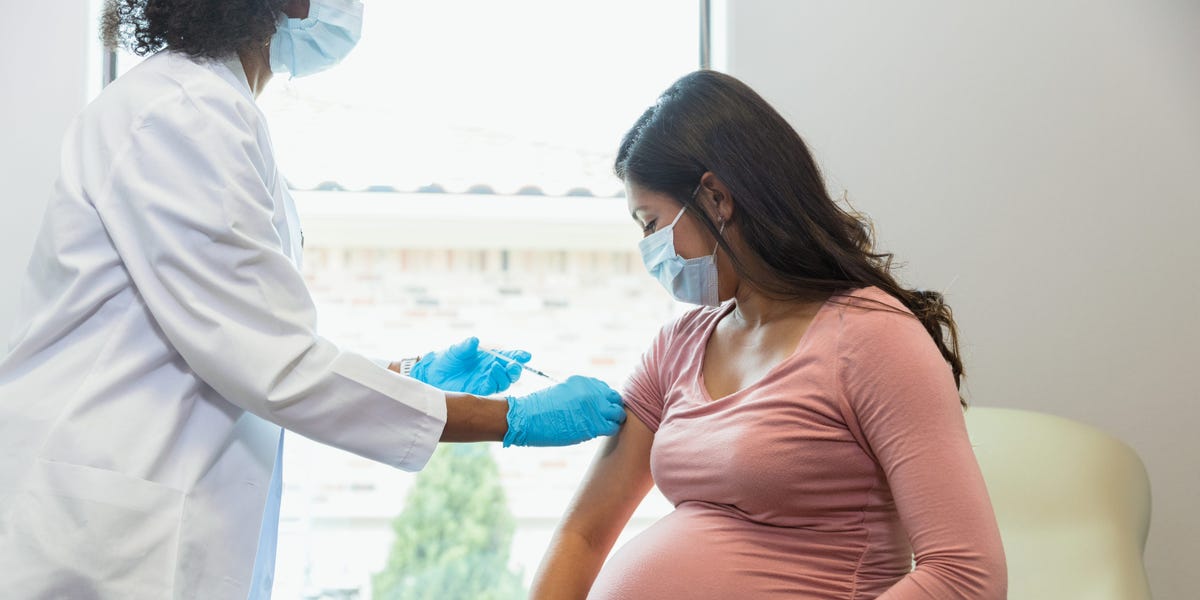 January 7, 2022
Comments Off on Unvaccinated Pregnant Latinas More Likely to Get COVID September 23, 2021
Comments Off on Is Teen Mom OG’s Maci Bookout pregnant with twins? 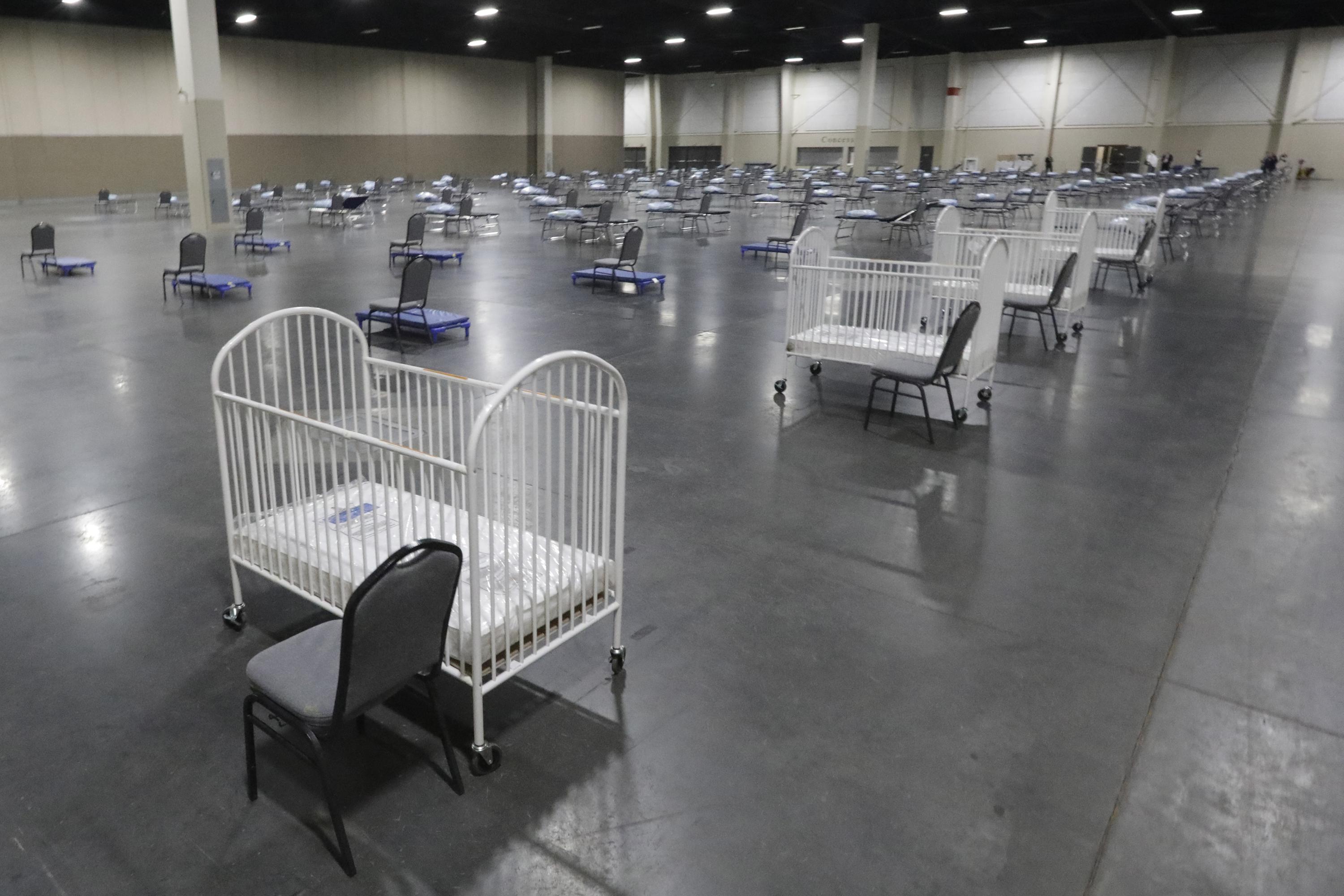 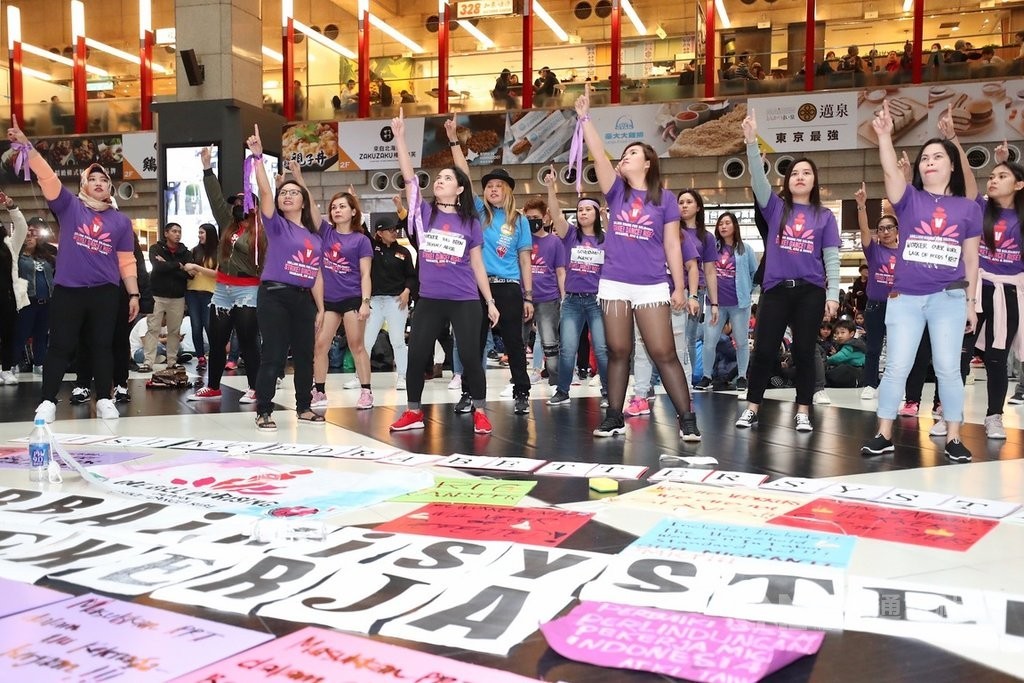 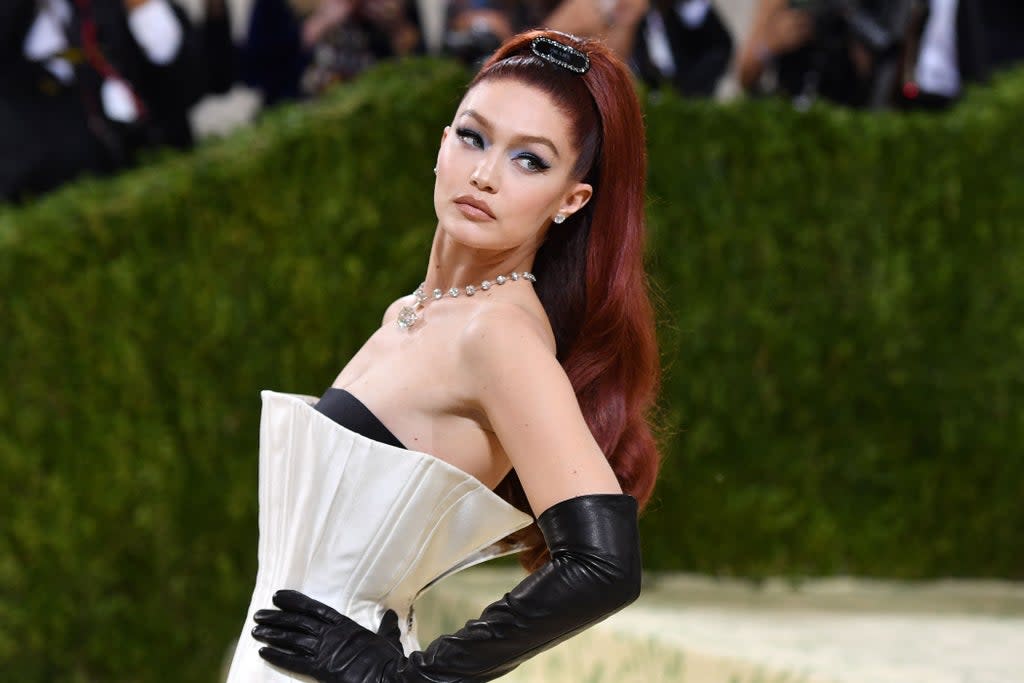 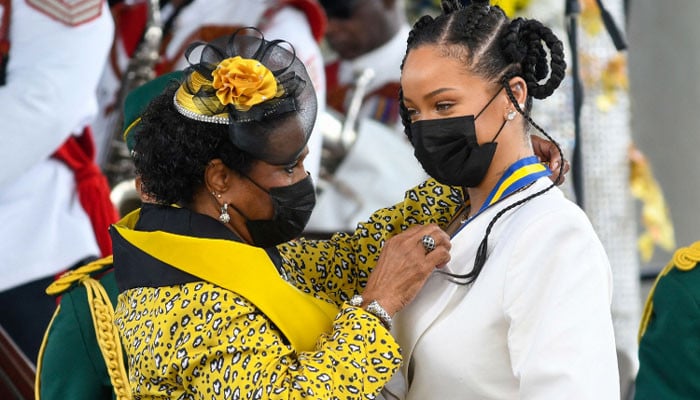 December 8, 2021
Comments Off on Top Stories of the Day – NBC 6 South Florida 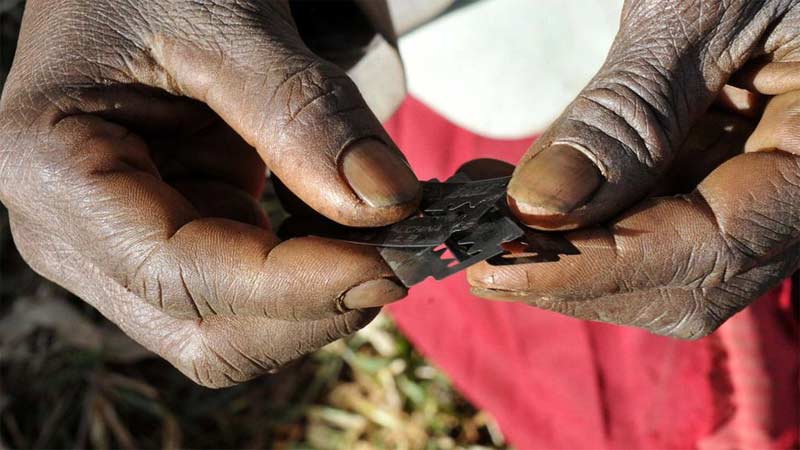 December 11, 2021
Comments Off on Some Nigerians circumcise pregnant women, corpses before burial – Ojengbede

March 16, 2022
Comments Off on Blood test may identify risk of stillbirth and placentitis in pregnant patients with COVID-19
Jordan Cashmyer Dead: MTV’s ’16 and Pregnant’ Star Was 26
Family, Activists Plead for Help in Solving Killing of Pregnant Woman on Chicago’s South Side – NBC Chicago
Recent Posts
Pages