Caroline Wozniacki has been one of the few highly successful tennis players. Even though the Denmark player has won just one Grand Slam, she has a total of 30 tour-level titles to her name. She has also been the World No. 1 for a total of 71 weeks. However, things didn’t go right towards her way for long. The 31-year-old was forced to retire in January 2020 after suffering from rheumatoid arthritis in 2018.

Even though she suffered a halt in her tennis career, that wasn’t the case in her personal life. In 2019, she married her longtime boyfriend, former basketball player David Lee. Mid of last year, the two welcomed their first child Olivia. Wanting to give back to the fans, the two are ready to feature in a Viaplay Original picture. The documentary titled ‘Wozniacki & Lee’ gives an insight into the lives of the two athletes.

Getting into the lives of Caroline Wozniacki and David Lee

The Viaplay Original, set to release on 21st March, recently released its trailer. The 1 minute 33 seconds trailer starts with stills of Wozniacki and David with their biggest career achievements. Just after the stills, Caroline Wozniacki along with her husband David Lee show off their pregnancy strip, announcing their pregnancy. She says, “We are pregnant”. David further announces that they are expecting a girl in June.

In the next scene, the two are spotted shopping for maternity clothes for Wozniacki. Wozniacki looks excited as she goes on to choose the clothes. However, the excitement soon turns into irritation when she mismanages her selected clothes in the trial area. “What are these things? Aren’t they supposed to be better?” she says.

The trailer next takes fans into the two’s new home in Fisher Island, Florida, USA. Giving a small home tour, Wozniacki reasons her home purchase saying, “We are very excited about our new home on Fisher Island. I think we always wanted a base in Europe and a base in America.”

As the trailer moves forward, Wozniacki reveals that she is a “very big control freak”.

In the very next scene of the trailer, Wozniacki is spotted playing golf, followed by a clip of welcoming the baby. During the two clips, the 2018 Australian open champion narrated how she had created self-goals but couldn’t achieve them following the birth of Olivia. “I set myself a goal and then figured out how I could get to that goal. But having a baby you are not in control. It’s all on her and her schedule.”

Serena Williams and Draymond Green give their thoughts on parenthood

Even though Wozniacki trails 1-10 in a head-to-head race against Serena Williams, the two are extremely good friends off-court. Both are often spotted spending quality time together. Serena, who became a mother in 2017, is also part of the documentary. Gathering her experienced inputs on parenthood in the trailer. She said, “It just changes like how you look at life.”

AUCKLAND, NEW ZEALAND – JANUARY 08:Caroline Wozniacki of Denmark and Serena Williams of the USA leave the court following their doubles match against Caroline Dolehide of the USA and Johanna Larsson of Sweden during day three of the 2020 Women’s ASB Classic at ASB Tennis Centre on January 08, 2020 in Auckland, New Zealand. (Photo by Phil Walter/Getty Images)

As seen in the trailer, apart from Serena, Golden State Warrior’s power forward, Draymond Green is also a part of the documentary. The 32-year-old, having two children wished Wozniacki and David, along with welcoming Lee in the fatherhood phase. He said, “I wanna say congratulations and welcome to fatherhood.”

Watch this story- The Greatest Comebacks in Tennis

Caroline Wozniacki and David Lee have been two of the most loved players of their respective sports. Over the years, the two have not just been at the top of the game but have also been highly engaged with their fans. With the coming of ‘Wozniacki & Lee’, fans around the world are expected to get a paradise for their eyes, getting to know the insights of the two insight’s life.

July 31, 2022
Comments Off on Feds send pregnant migrant teens to states where they can get abortions 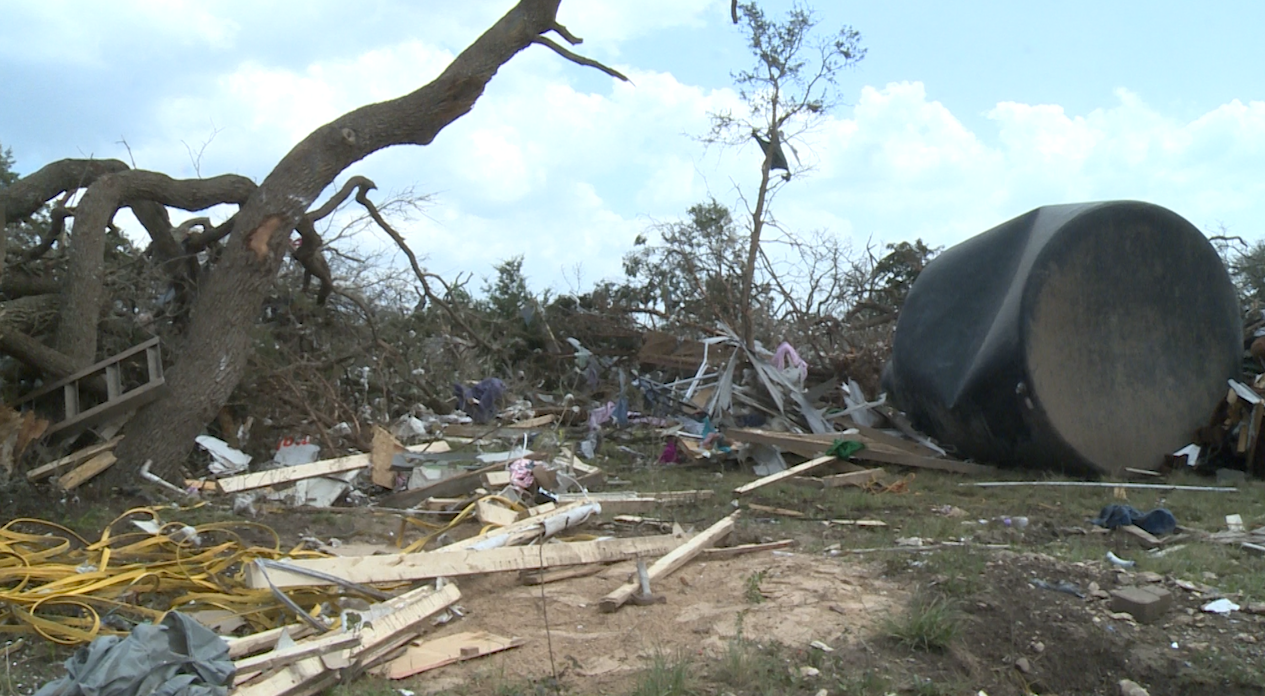 April 15, 2022
Comments Off on Pregnant Texas woman loses baby after family ripped from home by tornado 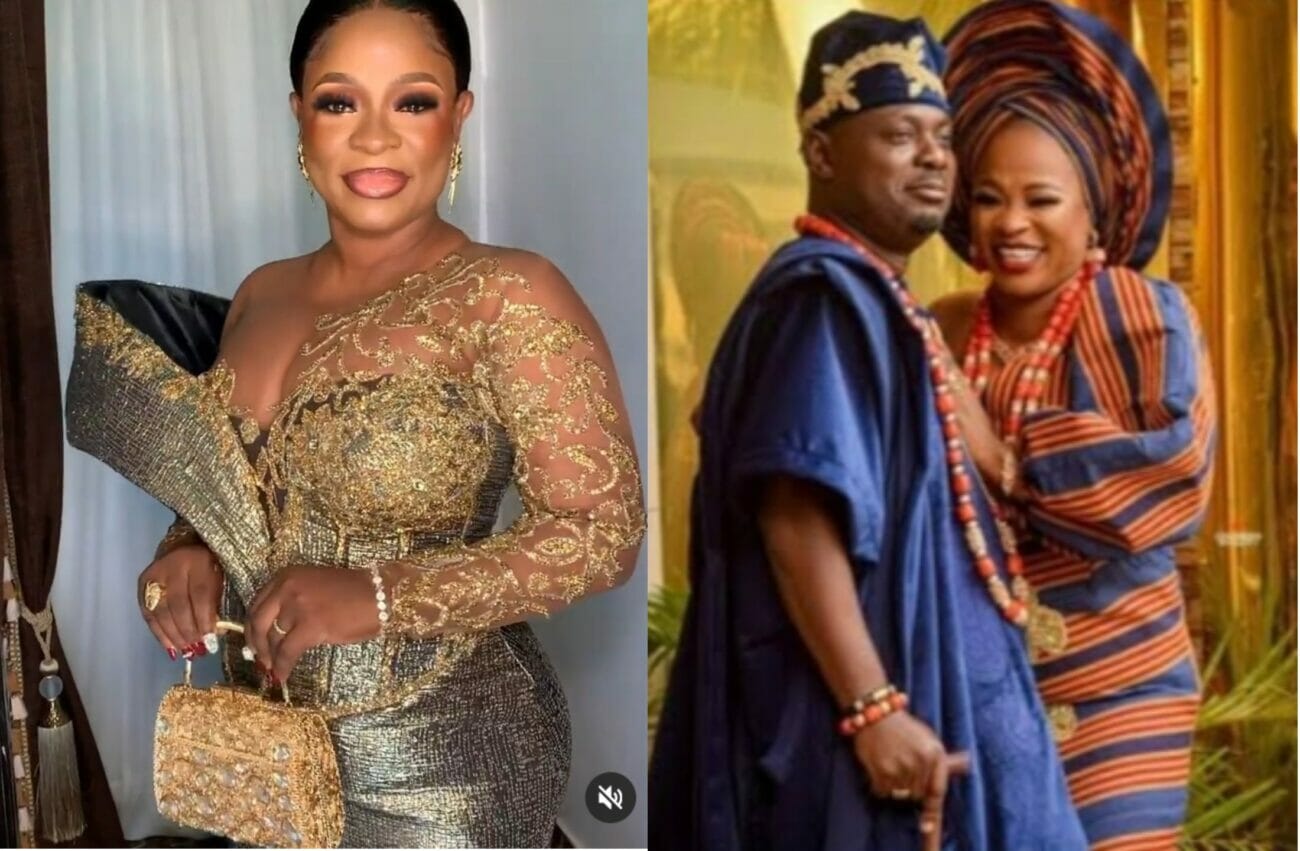 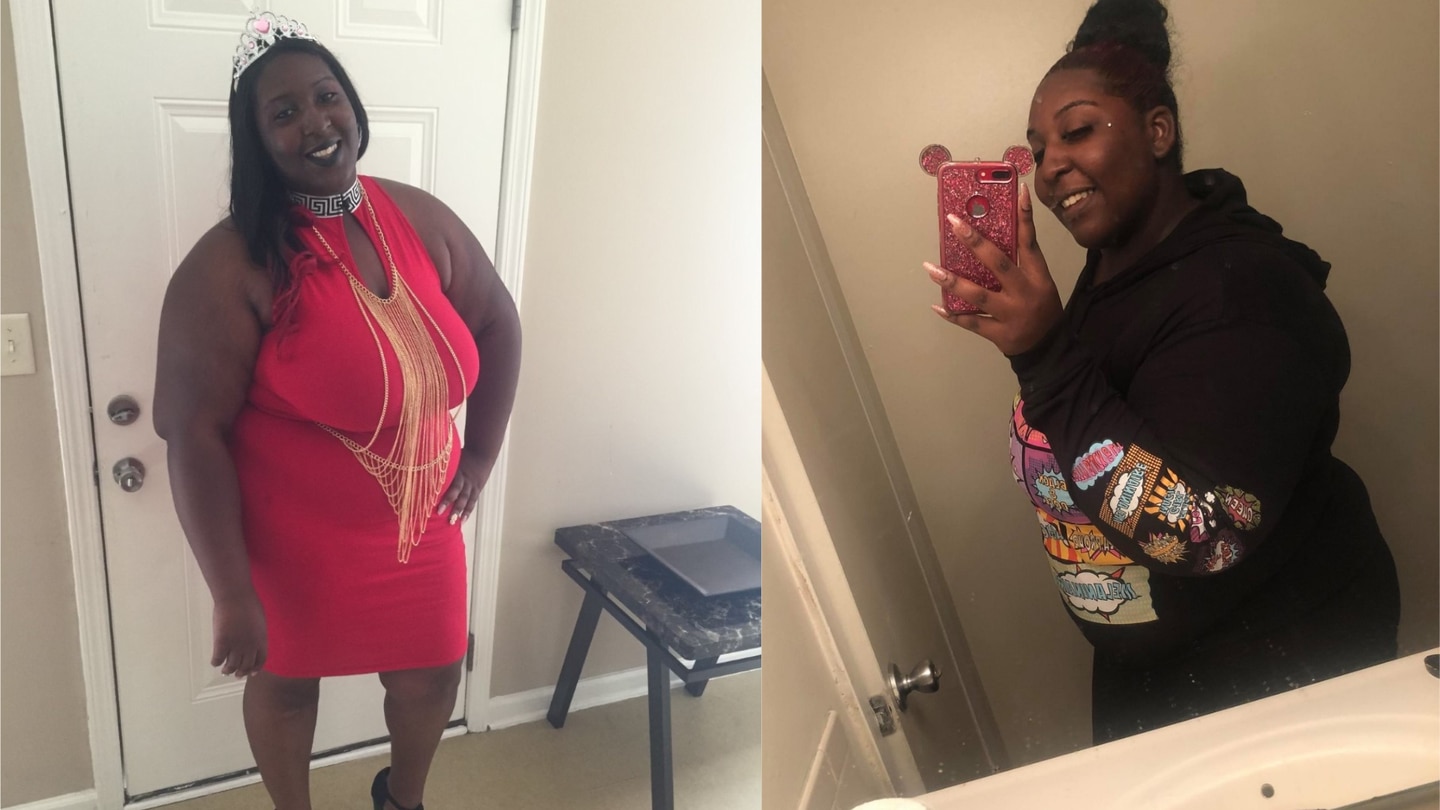 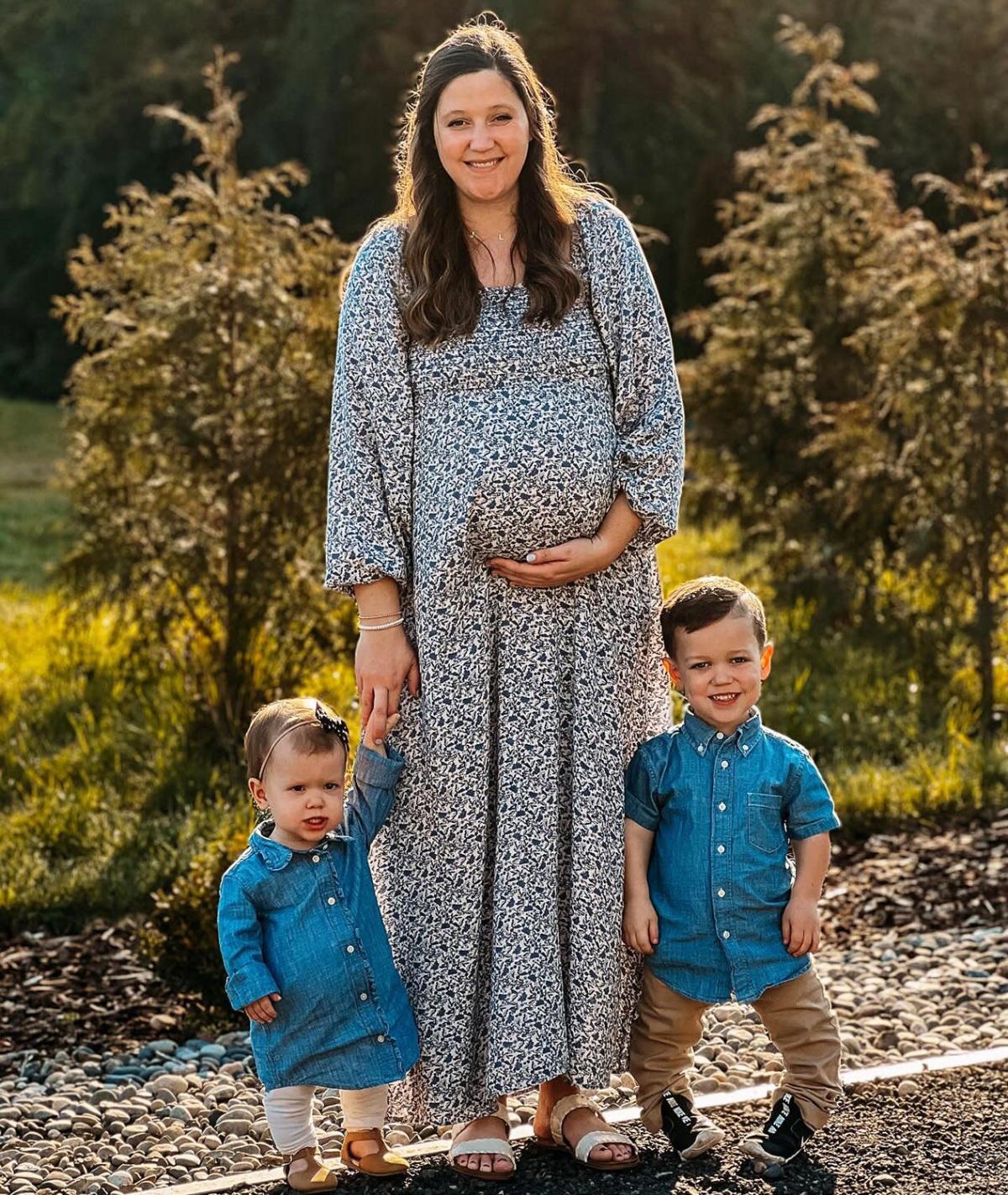 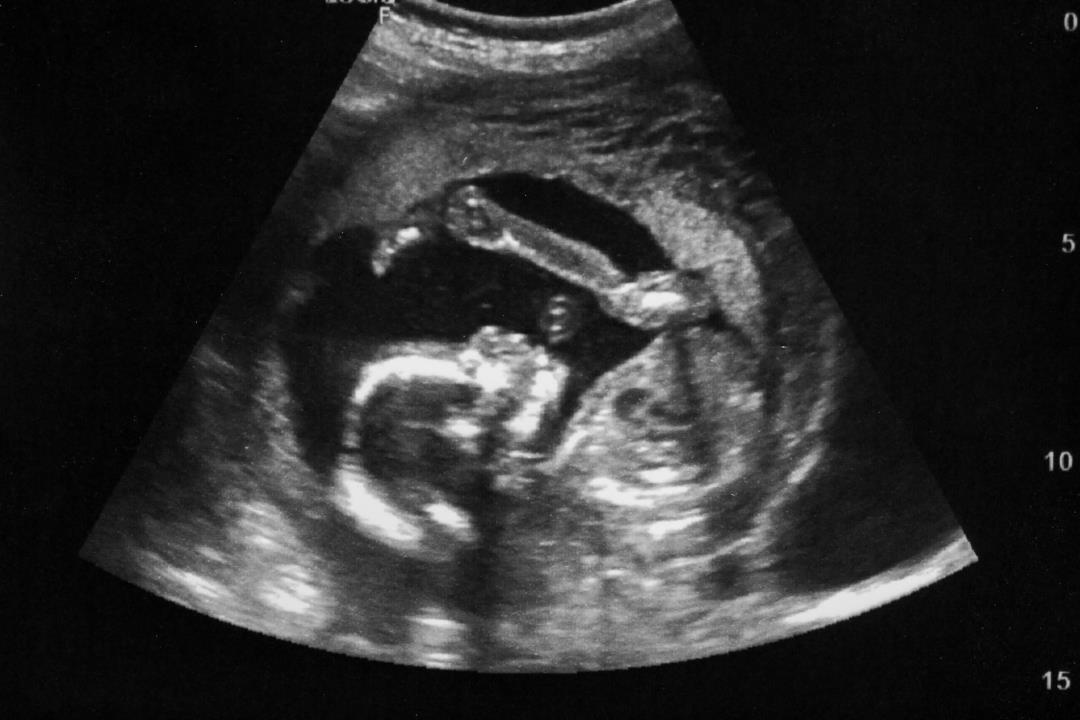 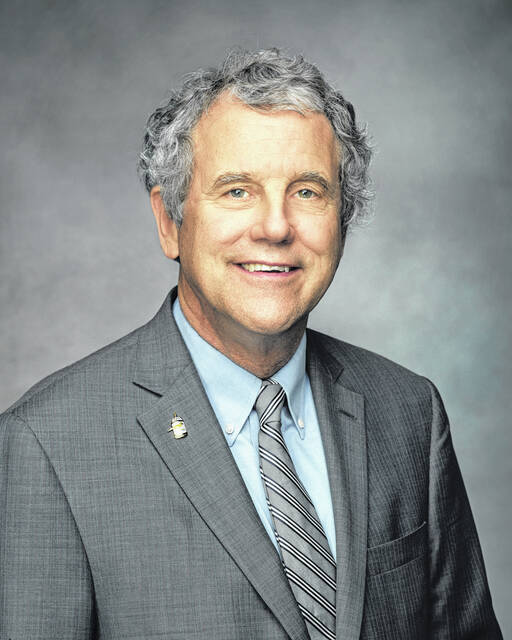