I’m sure I’m not the only parent who does this, but every time my children were approached by strangers, I scare my kids into not talking to anyone they don’t know. It usually goes something like this: “If someone comes up to you and asks for your name, or where you’re from, or if you want to come with them, don’t talk to them! Just run away and tell me or Daddy what happened.”

My kids are always so scared after I do this that they practically sprint away from any stranger they see. And while some people might think it’s strange or mean of me to scare my kids in this way, I actually think it’s a good thing. Here’s why.

Be careful of talking to strangers. They might not be who they say they are and you could get hurt. Trust your gut instinct and if something feels off, walk away. Your safety is more important than being polite.

And unfortunately, with today’s access to technology, it’s quite easy for the weirdos in the world to make their way into your children’s lives.

The sick and disgusting are everywhere and you can never be too careful.

I realised the other day while shopping that quite possibly I am slightly paranoid my children will be stolen from underneath my nose. It’s absolutely, without doubt, my worst fear. But still, in my psychopathic attempt to keep my children safe, decided that if they wanted to look at the toys while I shopped there were some rules they needed to adhere to. 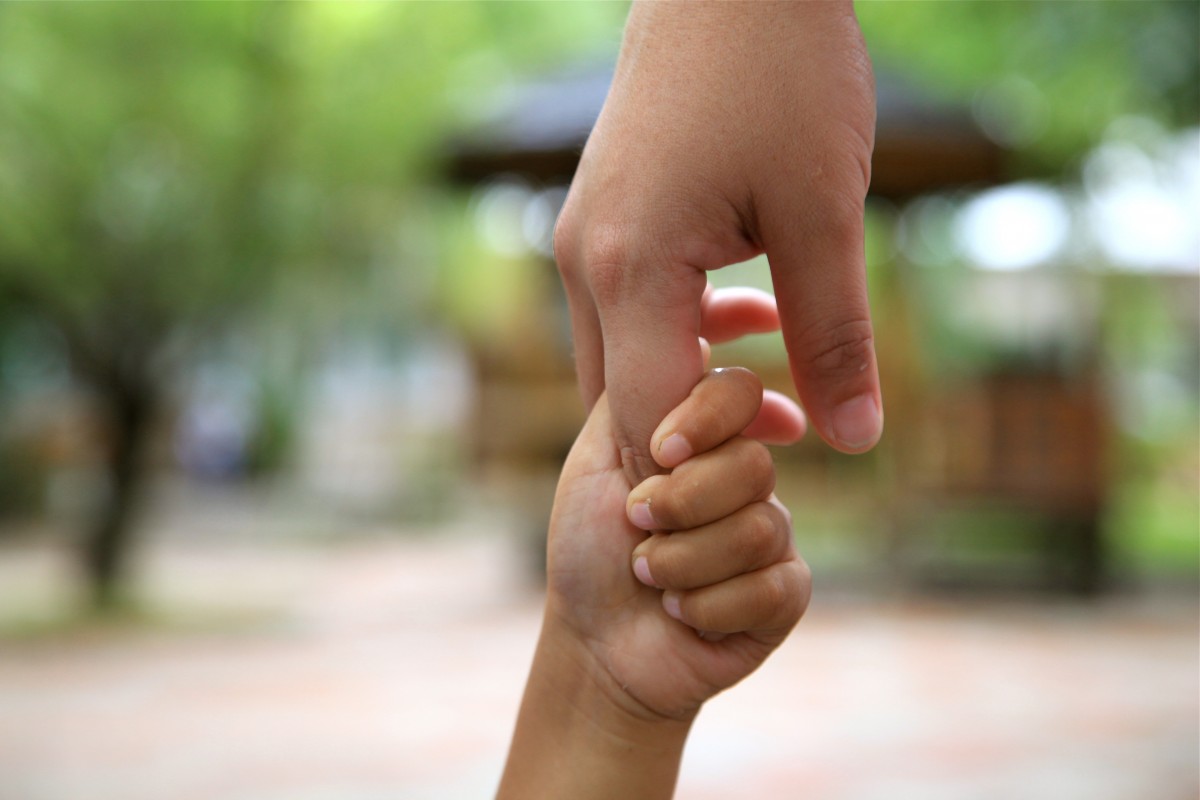 I have two kids and I want them to be safe. That’s why I tell them not to talk to strangers. I want them to be able to identify potential dangers and know how to stay safe. It’s important to me that my kids are prepared for the world around them.

I have two kids so that’s why I care about their safety. I teach them not to talk to strangers so that they can stay safe. It’s important to me that they understand the importance of being cautious around people they don’t know.

By stick together I meant hug each other tightly and don’t let go because two kids are harder to kidnap than two.

Rule 2: Yell “FIRE” if Anyone Approaches Them.

By that, I meant if anyone within a 10-metre radius glanced their way.

By that, I meant 60-second intervals or I’m summoning the pair of you to the stores’ front counters using the PA system.

Rule 4: if you go anywhere other than the toy section this will be the first and last time this ever happens until you’re 32.

The kids both agreed, rolled their eyes and walked off. Of course, I yelled out across Kmart, “Please hug tighter; everyone in here you don’t know is a kidnapper.”

The 5-minute intervals felt too long and I was a nervous wreck the entire time. Anyone walking in the girls’ direction became a threat and any person randomly hanging around was on my watch list.

It’s important to be aware of the dangers that come with interacting with strangers, whether it’s online or in person. Unfortunately, there are many people out there who are looking to take advantage of others, so it’s important to be cautious and know how to protect yourself. By being aware of the warning signs and taking precautions, you can help keep yourself safe from harm. So please, be smart and stay safe!

The story – No talking to strangers!

It was a horrendous experience for me, but one which my daughter was absolutely delighted about. I immediately became the helicopter parent I thought I’d never be and 100% decided that pretty much everyone in the shop that day was of questionable character.

I’ve always been open and honest with my kids about why they need to be aware of strangers, and figure although probably not my best parenting strategy to date, have done so by scaring the absolute shit out of them.

People say this form of parenting is outdated and empowerment is a better way of teaching our children about stranger danger. I beg to differ. I think a healthy combination of both has worked perfectly. I’m not here to soften societies’ dangers.

I’m here to be real and that’s what I am. Except about Santa Claus. I’m not about to ruin Christmas okay. But must admit, I never encourage Santa photos. I’m just not into getting my kids to sit on some dude’s lap I don’t know (no judgement, just my personal choice).

Of course, I don’t want my children to be frightened of every stranger. But, what happened to Daniel Morcombe and Sian Kingi is frightening and it’s not up to me to diminish the outcomes of those abductions in order to teach my children stranger danger in a more modern approach. Yes, I’ve told my kids that people in white vans are bad and yes, I’ve told my kids that seedy old men are potential threats.

Just like I told my 3-year-old there’s crocodiles in our dam. He no longer tries sneaking down there on his own. Why? Because he’s scared shitless. But, the little bugger still loves swimming in a pool. Being frightened of the dam water has done him no harm and I feel the same about frightening my kids, just a little, into being aware of strangers.

I also told them that every van they see without windows is a rape van.

I have talked at length with my children about stranger danger and explained that not every stranger is bad. We identified together people who they could run too if they were at risk and I wasn’t around.

Other mums, workers and the obvious police and firemen etc. We recited phone numbers and code words and named all of our private parts properly. But I also discussed with my children that sometimes people they already know could be bad, too.

I come from a family victimised by sexual assault and it wasn’t a stranger who inflicted the crime. It’s about their safety, regardless of the situation they’re in – strangers or not. I’ve also explained to my children that a person doesn’t have to touch them or talk to them to make them ‘feel’ uneasy.

How they feel in a situation is important to recognise and just as significant to their well-being.

My kids are smart — a lot smarter than me.

They can tell the difference between someone who makes them ‘feel’ unsafe or ‘is’ unsafe because I’ve frightened them, just a little, into understanding the dangers that surround them.

I didn’t coat it in sugar to make it taste better, or cover it in glitter to make it look pretty; because it isn’t. It is scary and nothing I can say or do will change that, even if I did embrace a more contemporary strategy to teach them. I just want my kids to be safe and know what to do if they’re not.

Even if my own strategies are used against me when at war with my 3-year-old. Have you ever tried explaining to the grocery store staff you are in fact your child’s real parent? Well, I have.

My child strained to escape my hold whilst yelling, ‘You’re not my mum’ in the middle of Aldi. Well played my son, well played. Ultimately though, I was proud. He knew the power he had to defend his basic human right (to a lollipop) and he wasn’t afraid to say so. And that’s literally all I wanted.

My children are intelligent enough to recognise danger and brave enough to voice it.

So, if I scare my kids into being aware of their own safety makes me outdated, archaic and old school. But, I have kids who don’t accept lollies from strangers, stay away from white vans and know how to kick someone where it hurts if they feel scared.. then I’m not even sorry.

What are your thoughts? Do you scare your kids to not talk to strangers?

When it comes to our kids, we want to do everything possible to keep them safe. But is scaring them into not talking to strangers really the best way? What are your thoughts? Let us know in the comments!