When a friend is in the middle of IVF, you want to acknowledge what they’re going through, but you also don’t want to say something you’ll regret.

In an attempt to be helpful, and because so often people get uncomfortable or nervous and just start babbling, friends, acquaintances, and co-workers often say things to people undergoing IVF that are hurtful. As Chrissy Teigen has pointed out, simply asking someone if they’re pregnant can cut pretty deep.

Remember that someone undergoing IVF is often incredibly vulnerable. Someone who is normally skeptical might believe the most suspect anecdotes or advice. What, for you, is an offhand comment about someone getting pregnant after eating a bag of purple M&Ms could lead to your friend frantically googling where to buy purple M&Ms in bulk.

In other words, what you say matters. Your friend could use your ear much more than your words.

As someone who has been through four IVF cycles, the gold standard for testing out a statement is this: Would you say its corollary to a friend facing an unintended pregnancy? Similarly, a lot of the supposedly helpful advice people lob at IVF patients sends a nonsensical message: that they could make pregnancy happen by doing or thinking the right things.

For example, a holistically minded midwife once told me that “a baby is born into a relationship,” and maybe my wife and I had some things we should be working on. (We did. We do. But that wasn’t what was stopping us from getting pregnant.) Looking back now, years later, no longer in the grip of infertility and able to think with some clarity again, I wonder if this same midwife would tell a client whose pregnancy was unwanted that perhaps she and her partner were getting along too well. That she wouldn’t have gotten pregnant if only they had fought more.

Here are a few more things people often say that, at first glance, seem innocuous, but can cause further anguish for someone who already is dealing with enough of that, thank you.

As an alternative, here are a few things I’m sure your friend would love to hear you say:

The kindest thing anyone said to me over the course of our IVF cycles came from the male doctor who did one of our embryo transfers. I was on my way out the door, and he said, “Go home and try not to–” but he stopped himself. Maybe it was how desperate I looked, or maybe he realized the faulty logic of what he was about to say.

“Actually,” he continued, “go ahead and worry all you want. It won’t make a bit of difference.”

And with that, I released a sigh of relief. Of course I would worry. It would be two miserable, interminable weeks of waiting. I had no control over whether or not the embryo stuck and grew into a pregnancy. And if I got my heart broken again, it wasn’t my fault. This one kind, insightful comment freed me for a moment from the blame I’d been dumping at my own feet for years. 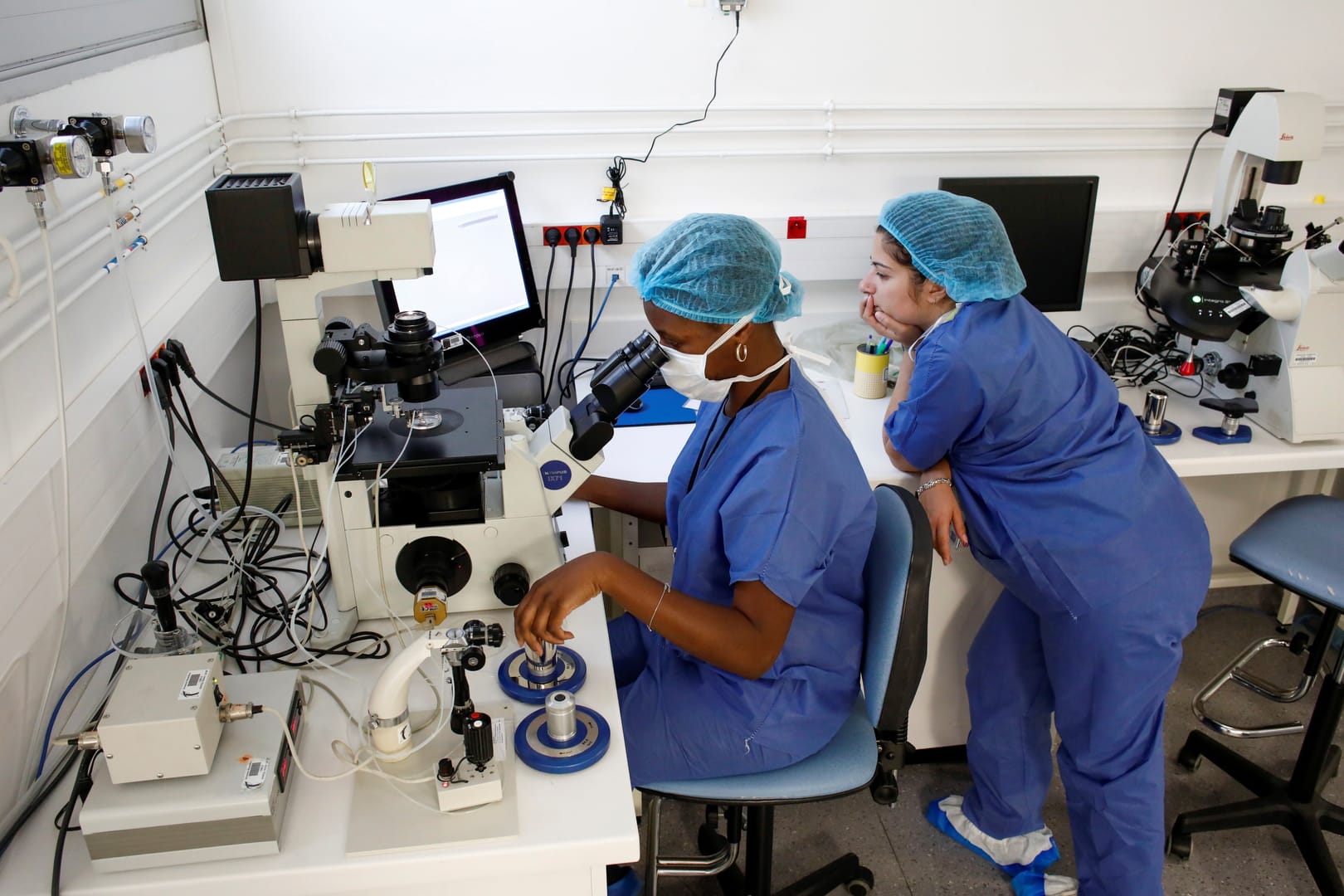 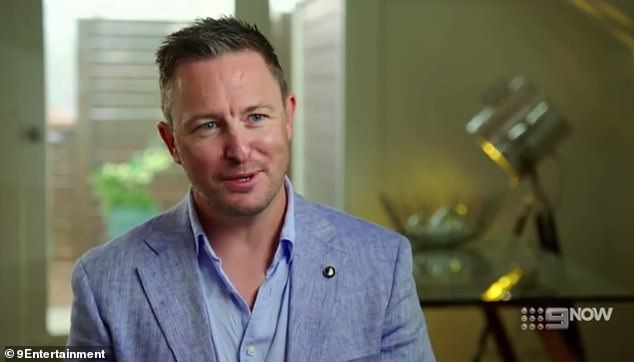 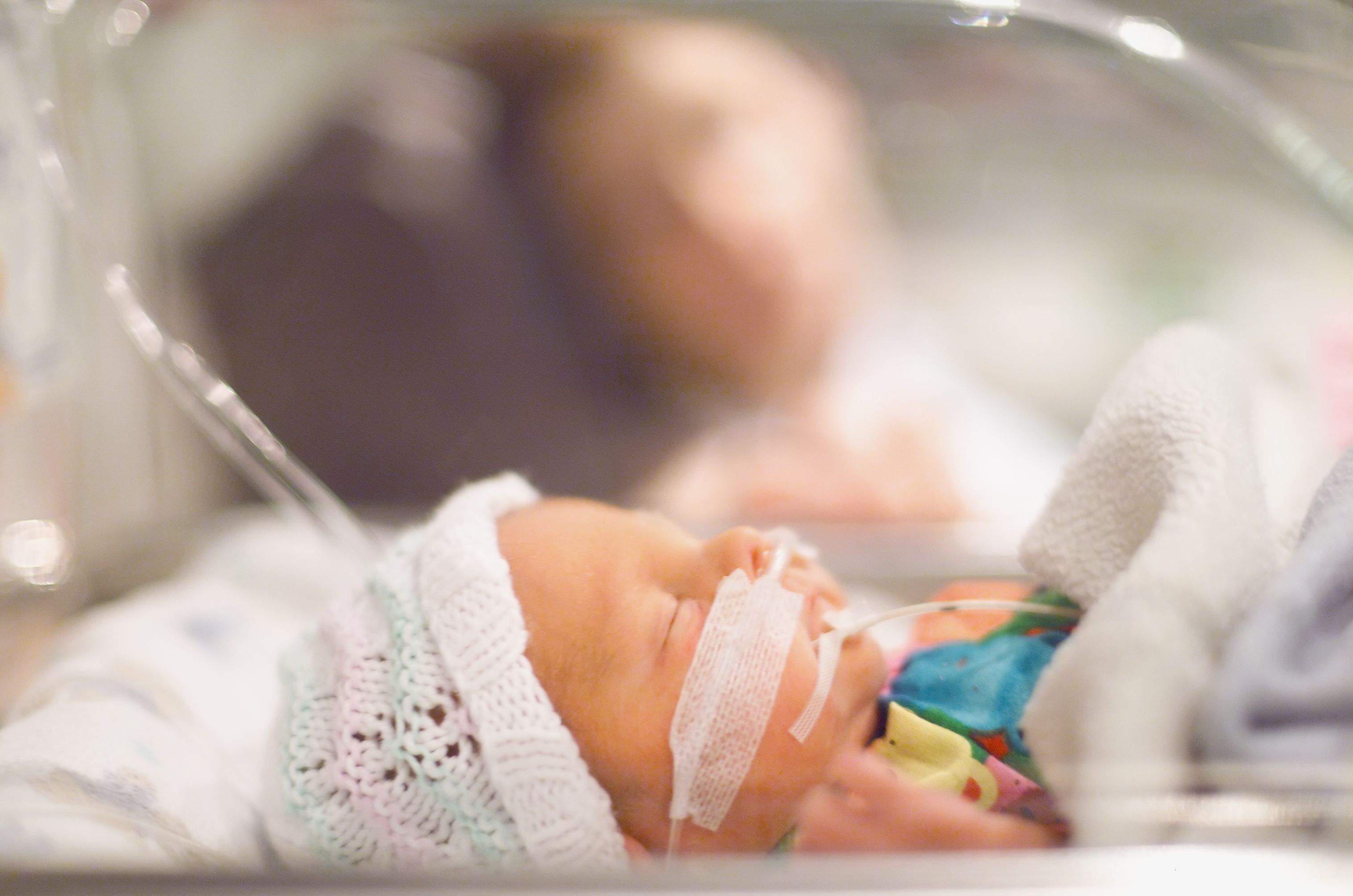 Should there be a warning? 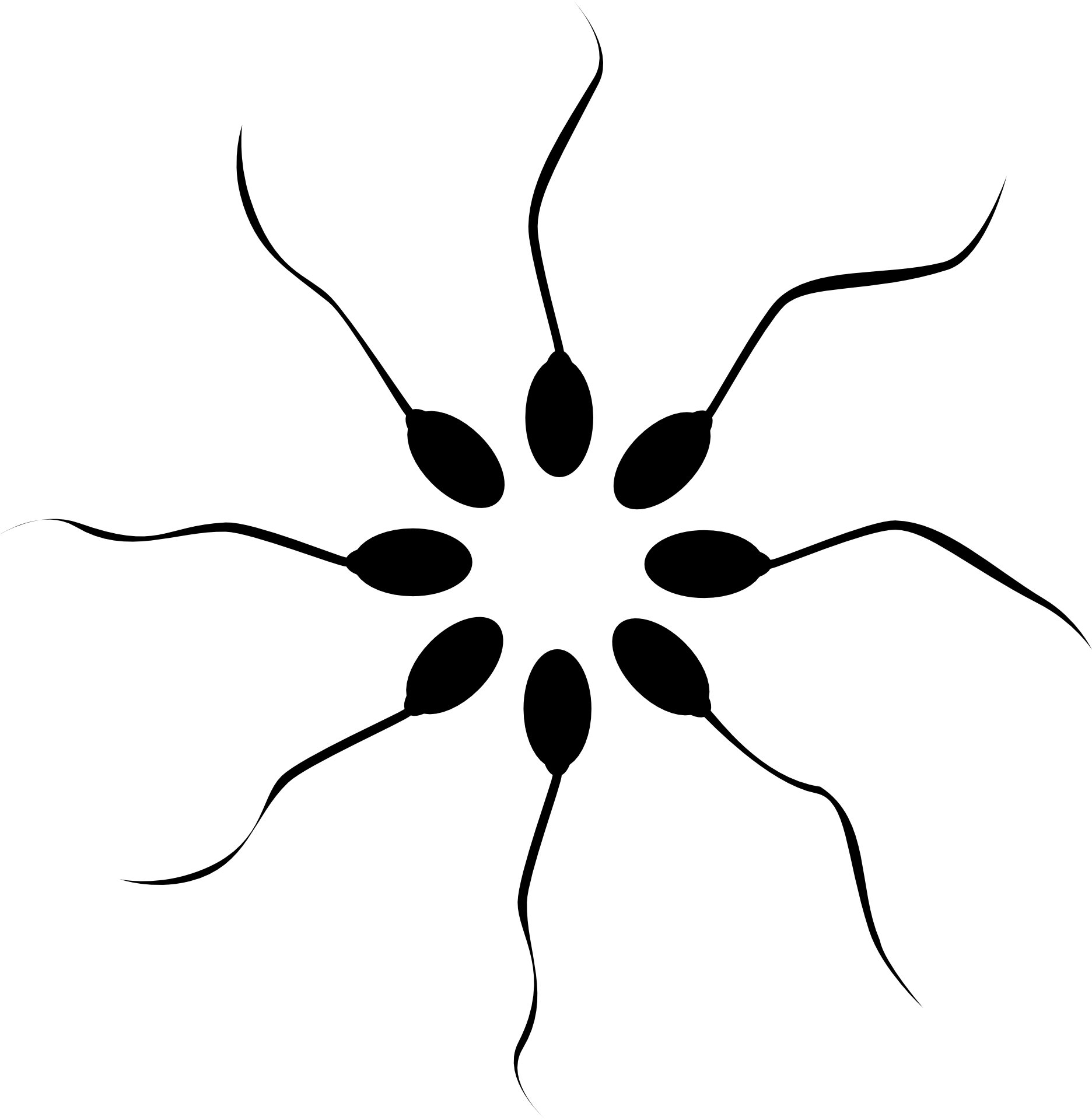 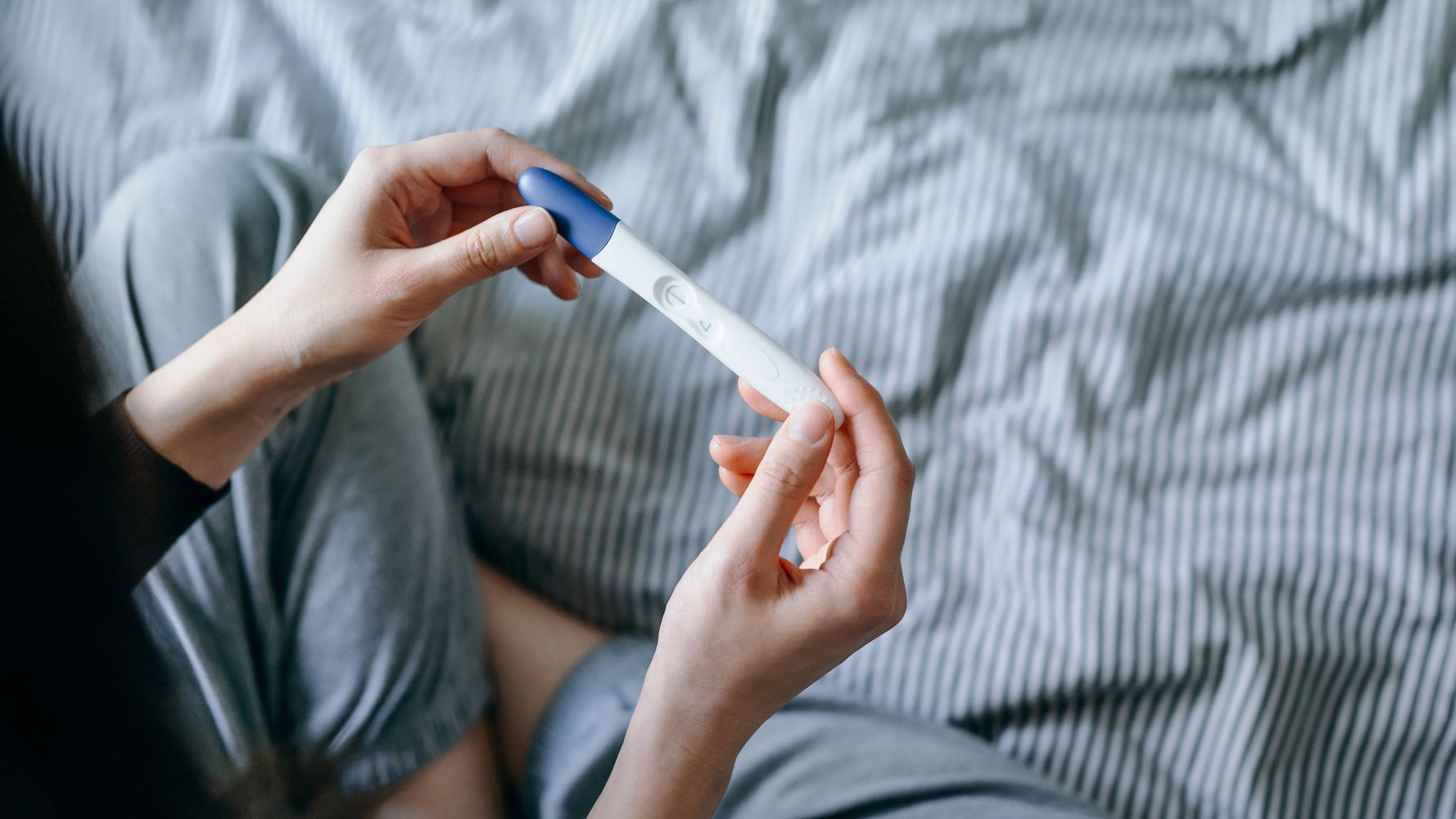 How To Cope With The Disappointment Of Fertility Struggles

February 22, 2022
Comments Off on How To Cope With The Disappointment Of Fertility Struggles 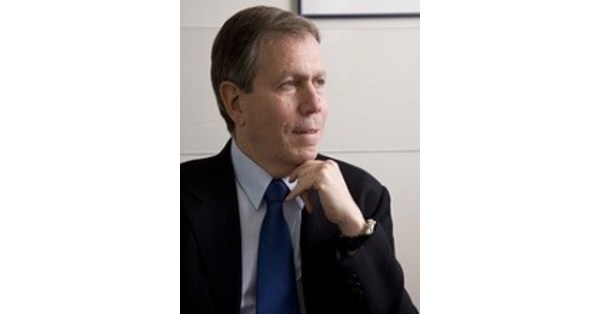 Matan Yemini is recognized by Continental Who’s Who

January 29, 2022
Comments Off on Matan Yemini is recognized by Continental Who’s Who
Amy Schumer Was Sad After Failed IVF, Says She’ll Only Have One Child
Beijing to subsidise IVF to boost falling birth rates
Recent Posts
Pages